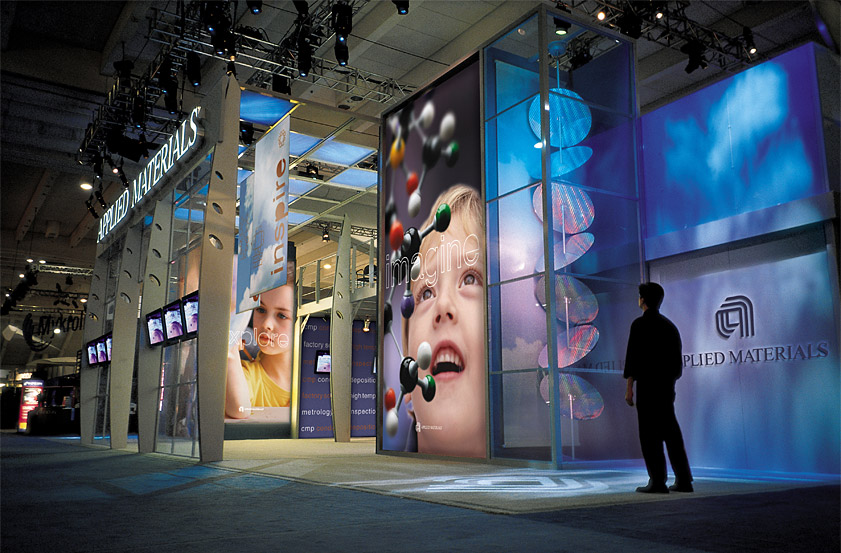 As compared to the rest of the semiconductor equipment industry which ranged from virtually zero supply chain impact to significant impact, Applied was most negatively impacted of any company. This clearly implies that the problems reported were likely Applied specific. According to the company the supply chain related impact was around $300M.

Applied laid the blame primarily on semiconductor shortages although we think it likely goes well beyond that to subsystems using semiconductors. It also sounded like most of the issues were on process tools.

We find it a bit odd that after navigating issues for much of the year that supply chain problems finally caught up with them. We would imagine that much of the inventory and stock in the supply chain has likely been used up to the point where there is little to no buffer left in the system.

We had predicted in our quarterly preview note of October 4th that we would likely see more impact from supply chain issues that we had not previously seen in previous quarters and that upside would likely start to limit performance which would in turn limit stock upside. Applied’s report is the best example of that projected issue

We have at the very least two quarters of negative impact on revenue and earnings and likely beyond into 2022. Although the reported quarter is only about a 5% hit to revenues it could worsen

Does inability to supply lead to share loss to competitors?

From Applied management it was clear that the areas most impacted were coincidentally those areas with the most competition such as deposition and etch. Could we see Lam, Tokyo Electron, Hitachi and ASMI pick up some share as customers get more desperate for tools that Applied can’t supply.

Demand is beyond huge…. its all a supply issue

Demand remains at super strong levels and we will likely see record demand in the near term. Sooner or later this “super duper cycle” will subside and things will slow so its very important to “make hay while the sun shines” and not miss any opportunities. We would hope that Applied can address the supply issues before the current cycle slows.

Being tough on vendors may have come back to bite Applied

Applied has always been very proud of being tough on suppliers…. perhaps a bit too tough, always trying to squeeze the last margin point or concession out of vendors. It seems that management has recognized this, perhaps a little late in the current demand environment.

CEO Gary Dickerson said during opening remarks on the call ” the economic value of capturing upside opportunities far outweighs pure efficiency savings, we’re also seeing changes in supply agreements across the eco-system as companies place a premium on having preferential access to capacity”.

Its certainly better late than never but it will take a long time to change the ingrained habits of the supply chain managers at Applied (similar to those in the auto industry). In our long history in the semiconductor industry we know of a number of sub suppliers who either didn’t do business with Applied or preferred doing business with others due to Applied’s hardball tactics. Now that things are tight its going to be even tougher to get new/more suppliers that are already servicing other customers..

We will likely see some impact on margins near term for expediting supplies or shipments or simply paying more to incentivize suppliers.

We will likely see a knee jerk reaction across the space for what is a problem that is more specific to Applied although not completely limited to Applied as others have issues though not as bad.

The fear will be that supply issues will get worse and spread further across the industry which is not untrue.

We had suggested in our Oct 4th preview that the stocks had seen their near term peak and supply chain fears could be the reason that keeps them in check for the near term.

We continue with the view that upside is limited in general as the fears will likely grow especially after Applied’s report.

Sub-suppliers may see a bit more love in the near term but shouldn’t expect it to last through a downturn when it comes.