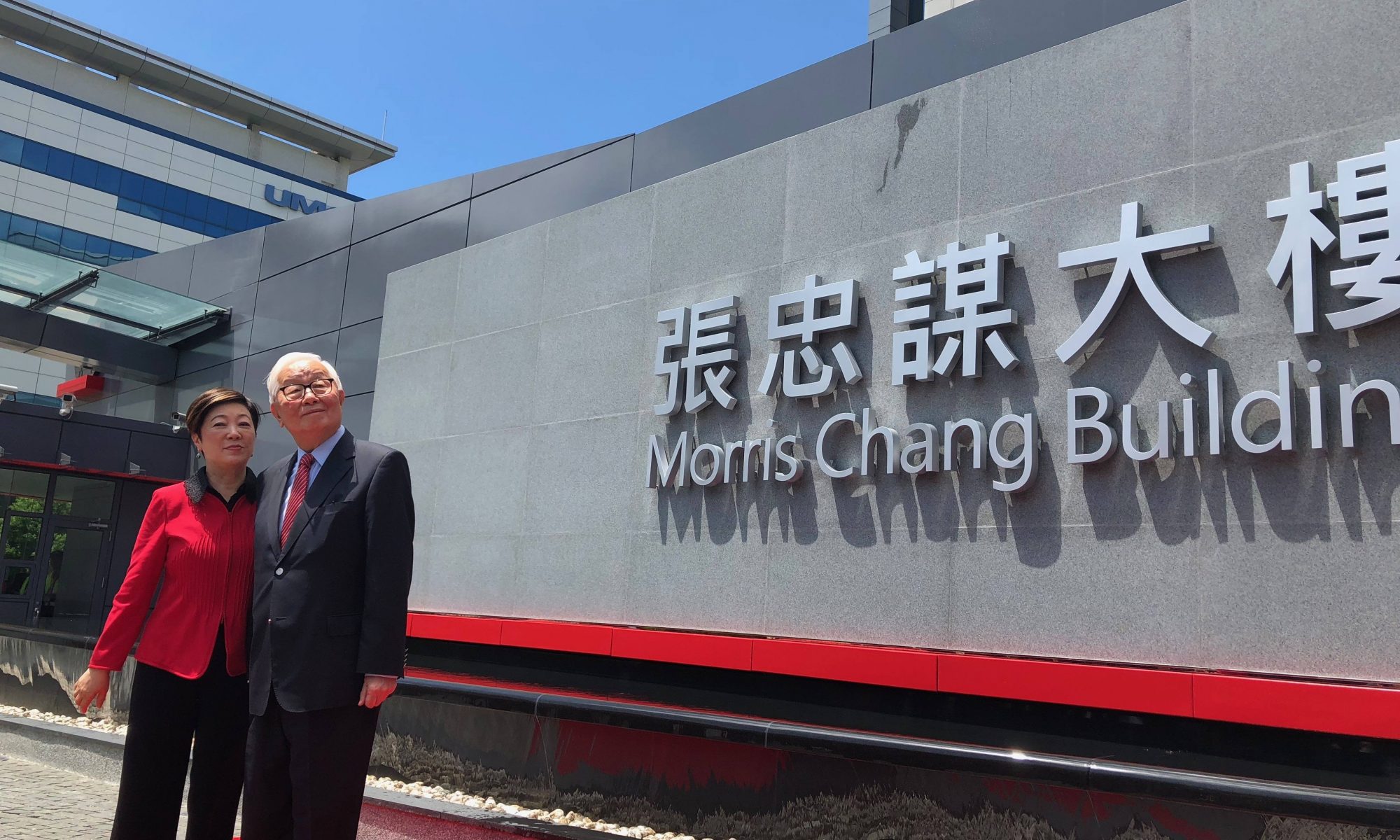 The latest media scam is that the US Government is pressuring TSMC about stopping wafer shipments to Huawei (HiSilicon). The Financial Times started it with “US urges Taiwan to curb chip exports to China” and the cut/paste media sites jumped all over it and “made it their own”.

“We did not have any discussion with either the Taiwan or the U.S. governments regarding shipping wafers to HiSilicon, nor have we received any instruction from either government not to make the shipments,” TSMC spokesperson Elizabeth Sun told Caixin in an email, adding that it will continue shipments while complying with trade regulations.

Remember, TSMC has two fabs in China and plenty of room for expansion. The US accounts for 61% of TSMC’s revenue and China is a growing 17%. Taiwan is 8%, Japan 6% and others are 1%. The question is: What would happen if TSMC cut wafer shipments to the US or China? Answer: The end of modern life as we now know it.

“Last month, a U.S. official informed Taiwanese diplomats that the semiconductors produced by TSMC and then procured by Huawei, were ending up in Chinese missile guidance systems aimed at Taiwan, as per the reporting by Financial Times.”

I can assure you TSMC knows more about what their customers are doing than politicians in any country including Taiwan. There are very few secrets inside the fabless semiconductor ecosystem and TSMC knows more than most. And does it really matter who made what, when, and where in the case of war? It doesn’t matter because there is nothing you can do about it. That ship sailed a long time ago.

Bottom line: TSMC is the new Switzerland and has the full support of the US, Taiwan, and China Governments.

First and foremost, TSMC has already won the race to 5nm and EUV if the finish line is high volume manufacturing versus press releases or “leaked” road maps.

In order for Apple to ship millions of iProducts in Q4 2020 the 5nm EUV process must be frozen by the end of 2019 starting production in Q1 2020. In fact, TSMC recently outlined their 5nm process at IEDM.

I remember when SMIC launched in 2000 and suggested that they would compete with TSMC. It was believable to me because the China Government was strongly behind them and the China consumer market was theirs for the taking. Unfortunately, competing with TSMC proved too hard for SMIC who then resorted to stealing trade secrets. The resulting litigation cost SMIC hundreds of millions of dollars and 10% of their stock.

To say that SMIC is a trailing edge foundry is quite generous. SMIC has just now released a 14nm process four years after TSMC who is now at 5nm with full EUV. SMIC doesn’t even have an EUV machine yet and they may not get one if the current political turmoil is not properly addressed.

GlobalFoundries also had their sites set on competing with TSMC but that never really happened, not even close.

Samsung officially became a pure-play foundry in 2017 when they reorganized all of their logic fabs under Samsung Foundry. Samsung Electronics is Samsung Foundry’s biggest customer of course but they do have a long history of external foundry business. Apple was the big start with the introduction of the iProducts and other big fabless companies (Qualcomm) have followed.

Samsung certainly is a leader in connectivity and IoT now that all Samsung appliances, TVs, and other electronic gadgets have WiFi so they can talk to you throughout the day. You should see the Samsung booth at CES. It’s more of a connected city than a trade show booth but I digress.

Bottom line: While Samsung’s “pouring $116 billion towards beating TSMC” is impressive you have to understand that the TSMC ecosystem of partners and customers have poured trillions of dollars into TSMC staying ahead of all foundry comers, right?

2 Replies to “TSMC, Huawei, the US Government, and China”