Register / Log In
Guests have limited access.
Join our community today!
You are currently viewing SemiWiki as a guest which gives you limited access to the site. To view blog comments and experience other SemiWiki features you must be a registered member. Registration is fast, simple, and absolutely free so please, join our community today!
TSMC, Huawei, the US Government, and China
by Daniel Nenni on 12-30-2019 at 6:00 am
View Profile
View Forum Posts 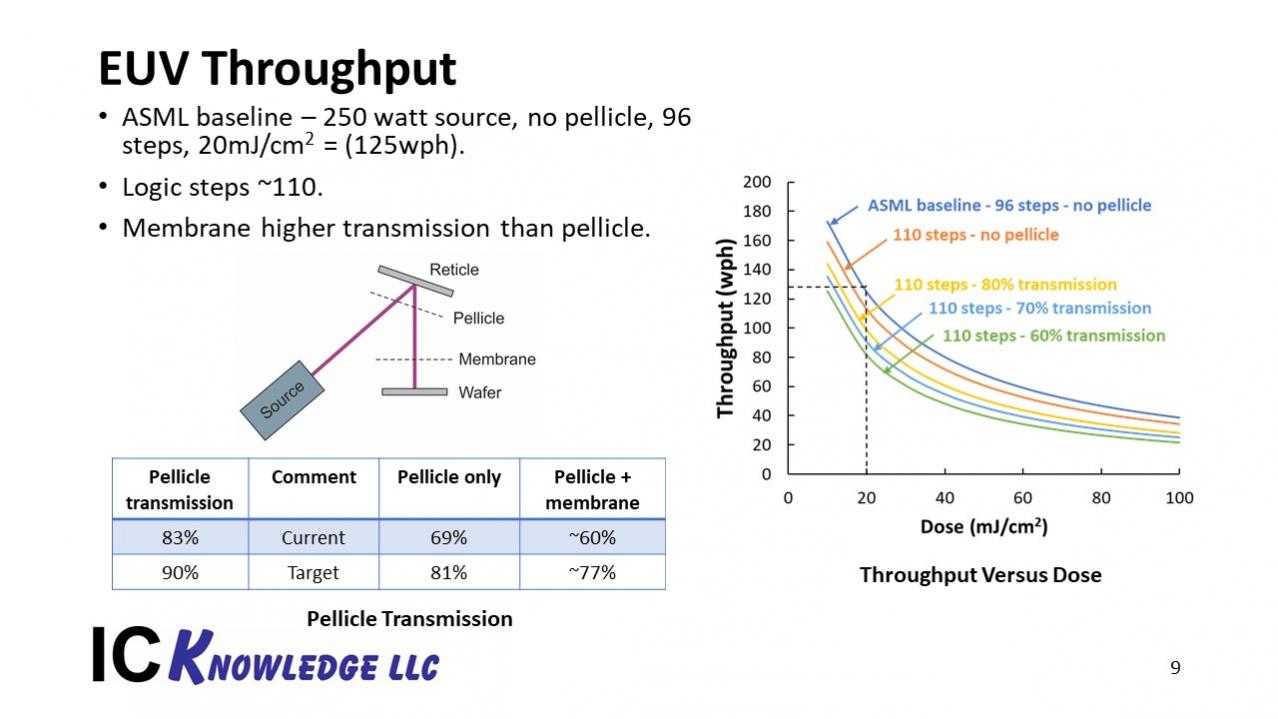 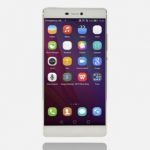 Jared started by giving an overview of Huawei and HiSilicon. HiSilicon is the semiconductor arm of Huawei. I assume everyone knows who Huawei is. To a first approximation they … Read More 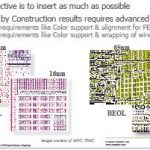 To describe the latest methodology for the addition of Design for Manufacturability fill shapes to design layout data, it’s appropriate to borrow a song title from Bob Dylan – The Times They Are A Changin’. The new technical requirements are best summarized as: “The goal is now to add as much fill as possible, which (ideally) looks… Read More

Right on cue, TSMC announces 16nm FinFET production silicon. I believe this is the original version of FinFET versus 16FF+ which is due out in 1H 2015. I will confirm this next week at the TSMC OIP event in San Jose, absolutely. Either way this is excellent news for the fabless semiconductor ecosystem and I look forward to the first … Read More 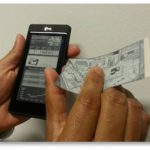