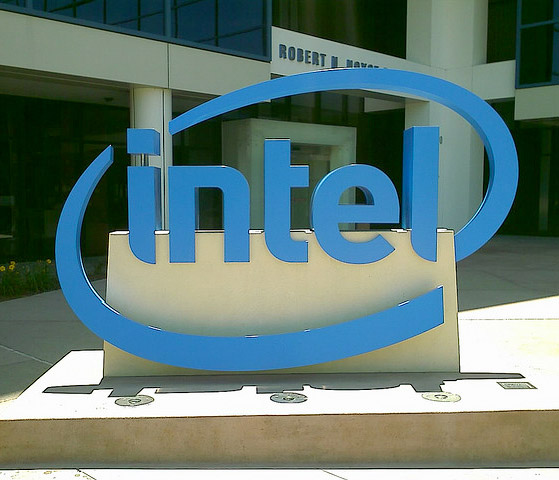 Intel announced its quarterly results a couple of days ago. They had previously downgraded 3rd quarter sales estimates but they managed to beat the downgraded numbers. If you look at the transcript of the call (I didn’t listen live) you’ll see very little mention of mobile and Atom. This is bad news for Intel. Its core business is the PC and the PC business is going nowhere. Not going away but it is not going to be the catalyst for future growth.

Intel’s sales in Q3 were down 5% from 2011Q3 and flat from last quarter. There is some short-term hope with Windows 8 driving an imminent corporate PC upgrade cycle. But overall PC sales are forecast to fall in 2012 versus 2011. Some of that can be blamed on the weak economy (“not many sales in Greece”, actually nobody said that).

Looking under the PC hood, datacenter revenue is up 6% on 2011Q3 but down from Q2. However, the client part (notebooks, desktops etc) is down 8% from 2011Q3. In fact someone told me anectdotally that the biggest end-user of Intel chips is Google. And it wouldn’t surprise me if Amazon, Apple, Oracle, Salesforce and the rest of the big datacenter crowd are not in other top spots. They are increasingly worried about energy efficiency of computation and a general purpose high-power processor is not the sweet-spot, it is the easiest to manage spot.

Intel’s big challenge is that it can see that the PC market is in secular decline outside of the datacenter. There are also storm clouds on the datacenter that might eventually impact even that revenue. Read the Wired article about going inside Google’s datacenter (they’ve fixed the funny captioning where they called a cooling plant the server room and vice-versa) and you’ll see this quote:So far, though, there’s one area where Google hasn’t ventured: designing its own chips. But the company’s VP of platforms, Bart Sano, implies that even that could change. “I’d never say never,” he says. “In fact, I get that question every year. From Larry.”

If your largest end-user is thinking about designing you out, you worry. And there are similar stories about Apple designing their own microprocessors, perhaps even picking up AMD for a bit of its spare change to avoid legal hassles. 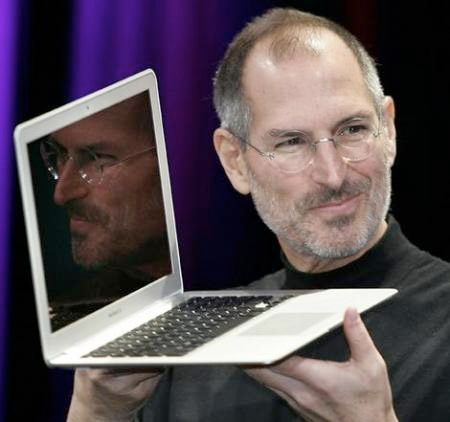 Intel’s Ultrabook program (MacBook Airs that runs Windows) doesn’t seem to be getting a lot of traction yet although some of them look very…well, just like a MacBook Air. But they are not compellingly cheaper. I wouldn’t want to pretend that a hipster coffee shop in the Mission in San Francisco is representative of the world, but you never see anything but Apples in there. It is not clear if they are competing with a MacBook air or an iPad anyway.

Intel’s big problem is mobile. And the problem is two-fold. Firstly, Intel isn’t yet a force in mobile although it does have a few wins. Secondly, even if it won large market share I don’t see how it can survive on the margins they would get. This is made worse by the fact that Apple and Samsung take all the profit in handsets. Samsung is not going to stop building their own chips so they are ARM (or at least not Intel) forever. Apple is not going to change from ARM probably ever, but even if they did it would not be on the basis that Intel gets their traditional PC margins on whatever Ax it is.

So what about Intel’s manufacturing lead? It is certainly real at 22nm, they are shipping product in volume and nobody else is. I know nothing about Intel’s costs but in the merchant foundry industry all the evidence is that 20nm is going to be much more expensive that 28nm. Perhaps 4X the cost for a wafer, so around 2X cost for the same functionality. That will come down over time, probably, with process learning and yield improvement but I doubt it will get compellingly below 1, meaning 28nm will be roughly the same cost. If Intel’s costs are similar, that is fine for the datacenter business which can withstand the cost to get the functionality but will not work for the smartphone business. Especially at the low end, the sub $100 smartphone.

Fundamentally, Intel assumed that whatever came after the PC, Windows binary compatibility, especially Microsoft Office, would be the key to the future and only they owned the lock. But that doesn’t seem to be true. As I wrote a few years ago (in pre-iPad days when the post PC device was still being called a netbook):”My gut feel is that the netbook will be more like a souped up smartphone than a dumbed down PC and so Atom will lose to ARM. The smartphone and netbook markets will converge. Microsoft will lose unless it ports to ARM. There will be no overall operating system winner (like smartphones).”

Apart from changing out the term “netbook” there is not much to change about that, and some has already come to pass.