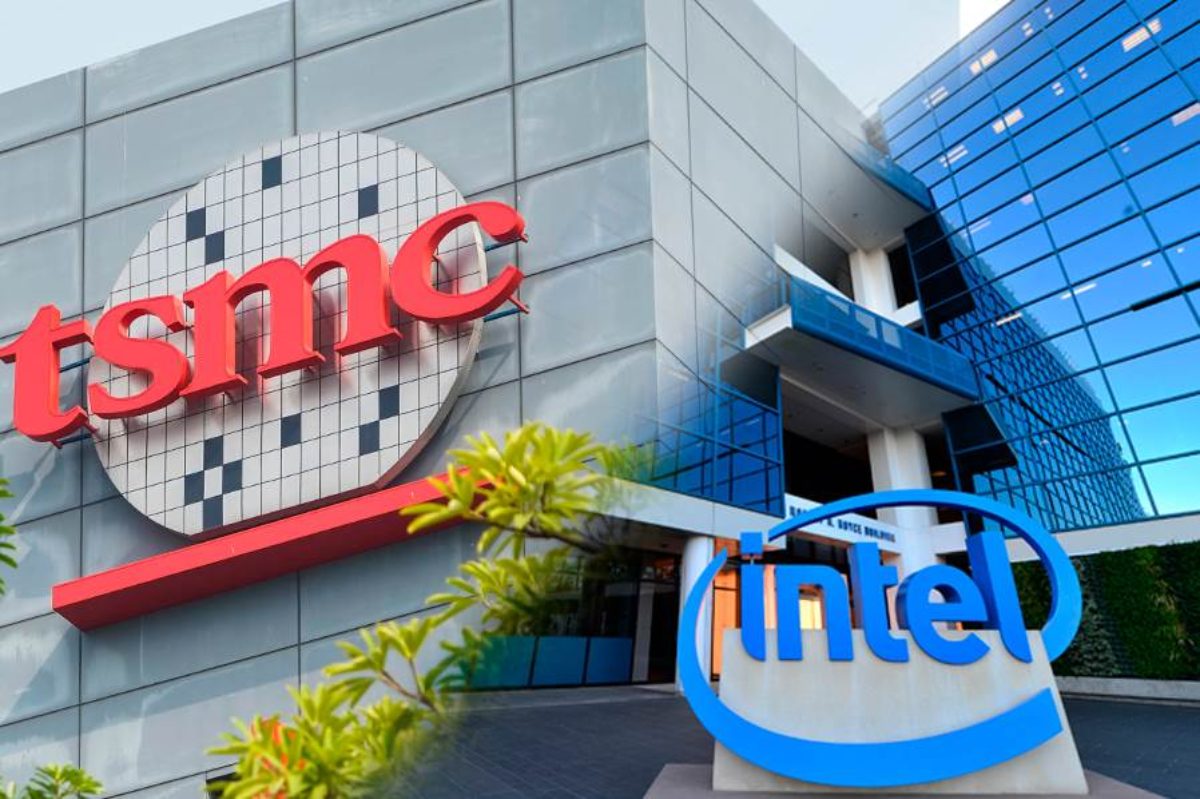 New Intel CEO Pat Gelsinger is not wasting any time in changing the course of the largest semiconductor company the world has ever seen. Today he announced the IDM 2.0 strategy which will better leverage Intel’s manufacturing abilities. There is a lot to talk about here but let’s focus on the new Intel Foundry Services because the mainstream media will have no idea what this really means and I am one of the only people with a website who can explain it.

In fact, looking back, it reminds me of the famous sleeping giant quote: “I fear all we have done is to awaken a sleeping giant and fill him with a terrible resolve”. The sleeping giant is the fabless semiconductor ecosystem of course.

On a side note: TSMC already shared their thoughts on this with Mark Liu’s IEDM keynote: Unleashing the Future of Innovation which speaks to the downside of IDM foundries.

I am one of the above mentioned supporters from across the industry. Competition is critical in the semiconductor industry as with any other industry that relies on innovation and pricing. Intel can easily replace Samsung as the #2 foundry based on the US and UK fab locations alone given the semiconductor supply chain issues we are seeing today.

But it’s not as easy as it sounds and there are many potential pitfalls. First and foremost is the support of the giant fabless semiconductor ecosystem. It will be interesting to see how Intel goes about this. Personally, I would go all-in-it-to-win-it and start writing some very big, very strategic checks. Acquisitions will be key here as well as partnerships.

Another pitfall is trust. This has been a serious problem for Samsung even after they “spun off” the foundry business. Capacity and delivery for customers has always been a sticking point for IDM foundries starting with the early days of the fabless business where IDMs auctioned off their excess fab space while they had it. When they didn’t have it the fabless customers were out of luck.

The other piece of advice I have for Intel Foundry Services is to speak softly and carry a big stick, which is the opposite of what Intel Custom Foundry did. This also goes to trust. The semiconductor industry is filled with highly intelligent people who do not suffer fools gladly. And speaking of that, Intel please change your process node names to better align with the ecosystem. Us highly intelligent semiconductor people really feel strongly about this, absolutely.

I’m over 600 words so let’s talk more in the comments section.

Podcast EP12: A Close Look at Intel with Stacy Rasgon

24 Replies to “Intel Will Again Compete With TSMC”