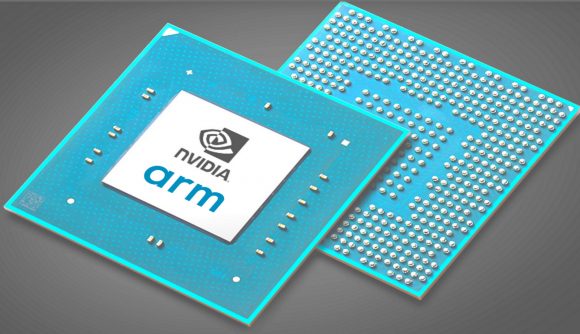 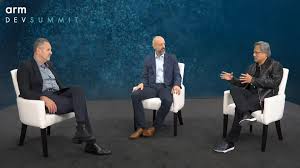 Before founding SemiWiki I competed with Arm on many different levels throughout my career and I have had various business dealings with them since. SemiWiki also published the definitive book on Arm: “Mobile Unleashed” which goes deep into the history of Arm and the top SoC companies (Qualcomm, Apple, and Samsung).

In my expert opinion the Softbank acquisition of Arm was disruptive but in the end a fizzle for the semiconductor industry. Softbank made significant investments in Arm but was not able to properly monetize them under such a diverse corporate umbrella.

To be clear, Arm is a legend on the edge, always has been and always will be, but artificial intelligence and the HPC (cloud) market is critical in moving semiconductors forward. Unfortunately, after more than 10 years and billions of dollars invested Arm is not a player in the HPC market and AI on the edge  and cloud must be tightly coupled which brings us to the Nvidia acquisition.

NVIDIA to Acquire Arm for $40 Billion, Creating World’s Premier Computing Company for the Age of AI

I also know Nvidia quite well and have a huge amount of respect for Jensen Huang, in fact, I would never bet against him and his team. The Nvidia – Arm acquisition would definitely be disruptive and it could have a huge upside for the semiconductor industry so it is definitely worth further discussion.

Here are the talking points I have gathered thus far:

1.  Does the transaction make sense?

2. Will the transaction make it through anti-trust restrictions?

3. If the transaction goes through, how does the semiconductor industry change in the future?

Bottom line: Given the pace of semiconductor acquisitions and the race for HPC supremacy I expect to see many more transactions in the near future but probably not as disruptive as this one. Nvidia is an AI pioneer (chips and ecosystem) and an active player in the HPC market. Arm dominates edge computing and has mastered the customer centric business model that will grandfather Nvidia AI into thousands of companies around the world.

Saying this acquisition has a 1+1=3 value proposition is an understatement, absolutely.