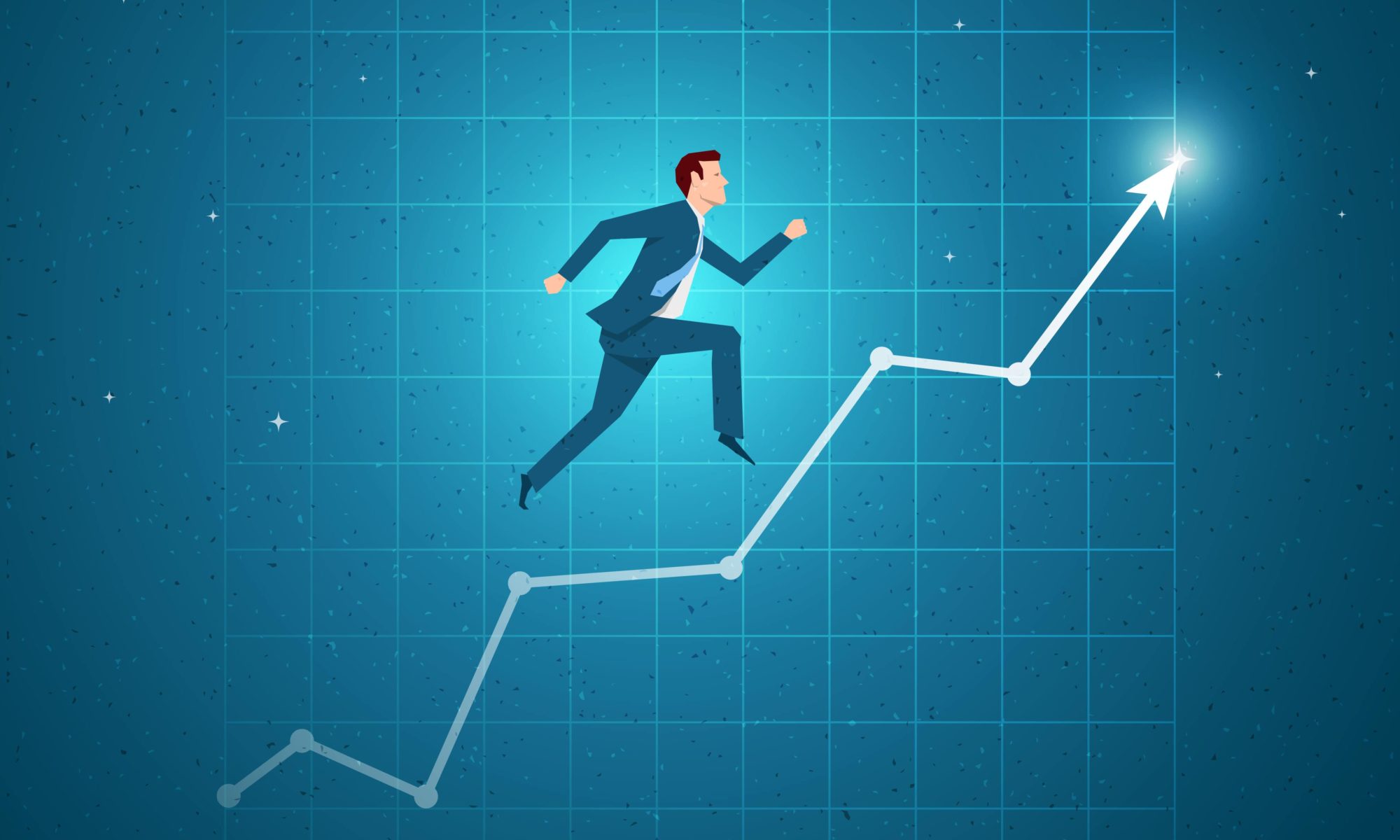 This standard has been around in one form or another for over ten years and was then arguably ahead of its time. RTL designers were confused: ‘We already have RTL. Why do we need something else?’ I also didn’t get it. Still, the standard plugged ahead among the faithful and found traction among IP vendors. Particularly as a common format to distribute non-RTL data, like register maps. But a lot has been changing in the meantime. Faster moving competitors. More horizontal and vertical dependencies. Mergers and acquisitions. Chinese technology growth and competition. To adapt, some top-tier organizations have already fully embraced IP-XACT, others are now racing to catch up. Why? Rather than making a dry technical case, I’ll share a few real examples (no names). 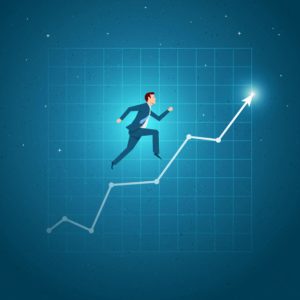 Semiconductor companies are painfully aware that winning a socket in a top-selling consumer product is a mixed blessing. Once OEMs see their product taking off, they start building their own SoC to reduce cost on the next release. They plan that into their product forecasts and their execs and investors are pleased. But if the in-house SoC misses the product schedule, they must buy the commercial chip again, missing that profitability plan.

This is a very big deal. In one instance senior managers were fired and the company launched an audit. To figure out what went wrong and how to fix it. A major conclusion was that all the integration glue (in-house developed scripts and databases) used in full-chip integration didn’t hold up under pressure. They didn’t have a single robust source of truth for all the dependencies they needed for total product coverage. We all know why. Glue was built on great ideas and enthusiastic internal support. Then someone leaves, or requirements change in a major way, or the expert is fighting another fire. Then we remember why in-house software and databases are brittle and why commercial platforms, in this case for integration, have their advantages.

In this instance, the audit recommended the design team should switch to an IP-XACT source of truth. Which they did, and all other SoC teams in that organization have followed. Now they have a platform which replaces much of that glue. A platform designed for integrity across the enterprise. For design, product engineering, documentation, software. Which they can still extend with their own special features. And since it’s built on a standard, they have security in their investment. Now the commercial SoC option has been designed out and, as far as I know, their product releases have remained on schedule.

Ramping up an ecosystem of startups, fast.

OK you may think. That’s a big company problem, we don’t need that kind of solution. In fact, aside from scale I think these challenges are universal. I would be surprised to hear of any established design team that hasn’t built masses of integration glue. But for grins consider another very real example. In China, regional governments are charged with supporting technology startups. Some of this is through investment funding, some through encouraging synergies between startups.

Synergies in sharing IP and flows for example. They chose to invest in IP-XACT as a common platform to encourage this sharing. Think of the collective power of a bunch of Chinese startups, working together. Great for them. Perhaps a little concerning for the rest of us. Maybe we don’t want to work that closely with competitors (though ‘competition’ is a very different animal these days), but we should probably want to smooth out any friction in our product integration. To not simply hand our Chinese competitors an advantage there as well.

Big systems companies recruit expert design teams from semiconductor companies. This isn’t news.  The team brings across all their expertise, but they can’t bring the glue. They could build it up again, but that’s not what they’re being paid for. And maybe the people who did most of that work in building the glue weren’t included in the transition.

An easy option in this case is to do the same thing the Chinese startups are doing – build on an IP-XACT platform. Especially if the acquired team already have expertise in that standard. That’s the nice thing about a standard. Some hires/acquires will have that expertise, and this number will most probably grow with time. The pool of people who have expertise a particular class of in-house glue can only shrink over time.

The range of needs that integration infrastructure must cover will continue to grow. Interoperability with partners. Software interdependencies. Document generation. Traceability. More and more connection to enterprise requirements. No wonder IP-XACT is coming back with a vengeance.