At IEDM in December I had a chance to interview Thomas Ernst about the paper “Performance and Design Considerations for Gate-All-around Stacked-NanoWires FETs” by Leti and STMicroelectonics.

Leti published the first stacked nanowire in 2006, it was very new then, now stacked nanowire/nanosheets are starting to show up in commercial roadmaps. IBM working with Samsung and GLOBALFOUNDRIES has published on 5nm nanosheets at VLSIT in 2017 and Samsung has announced a foundry roadmap including 4nm nanosheets they refer to as multi bridge channel due in 2020. 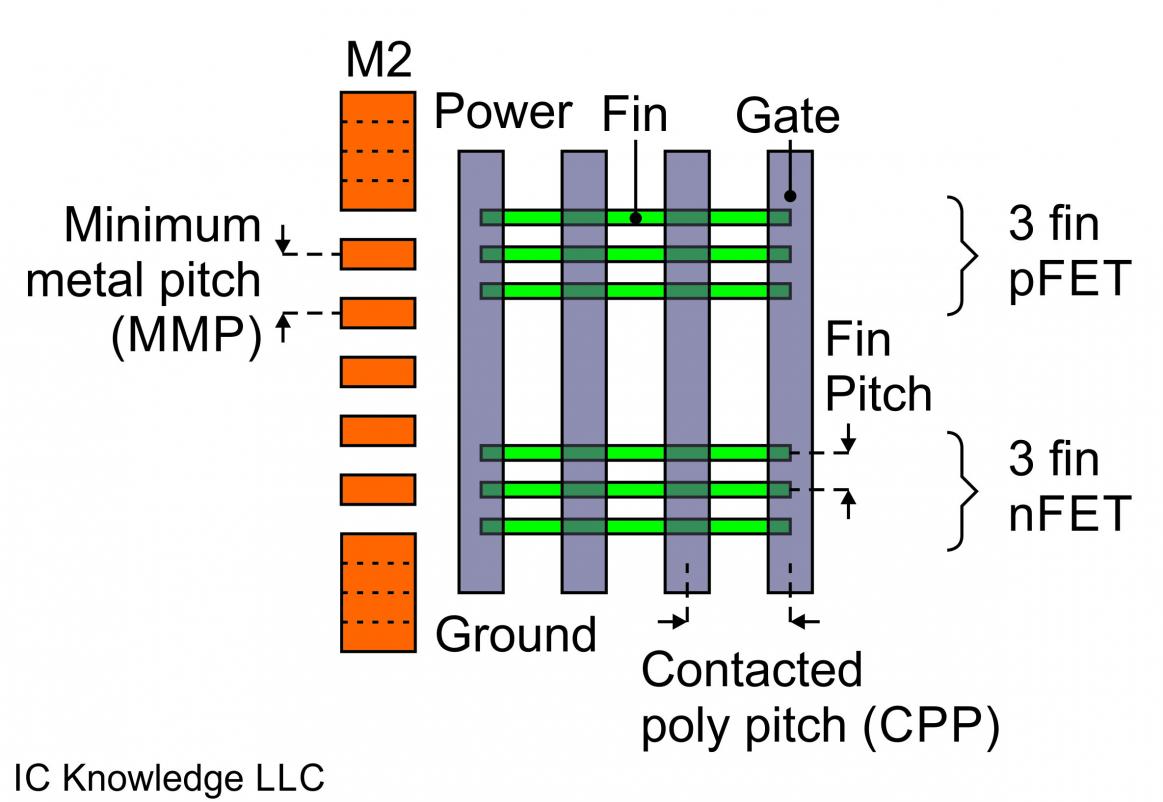 In order to shrink standard cells, the industry has moved to design-technology-co-optimization (DTCO) where CPP, MMP and track height are all shrunk. 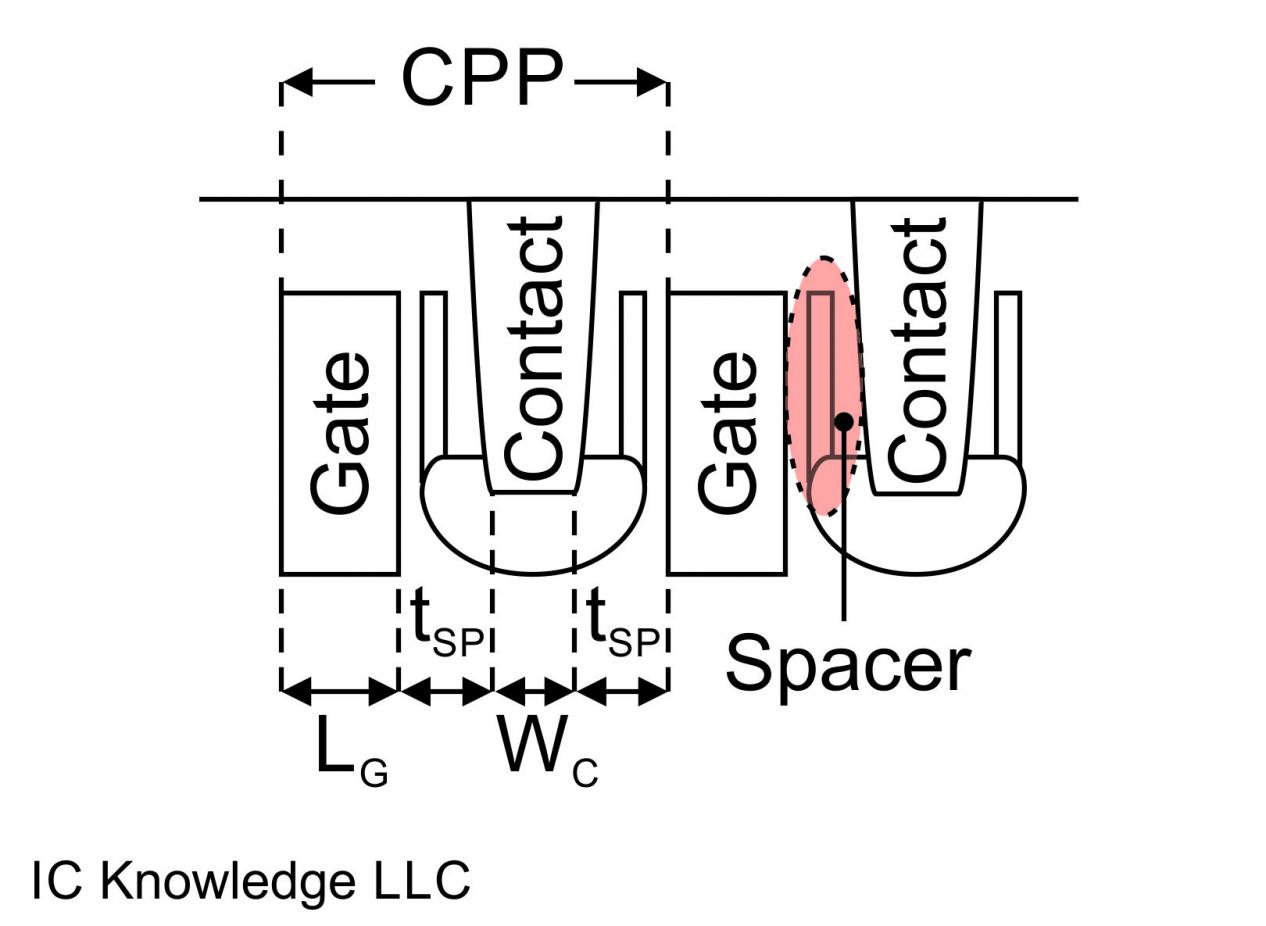 Where CPP is given by: 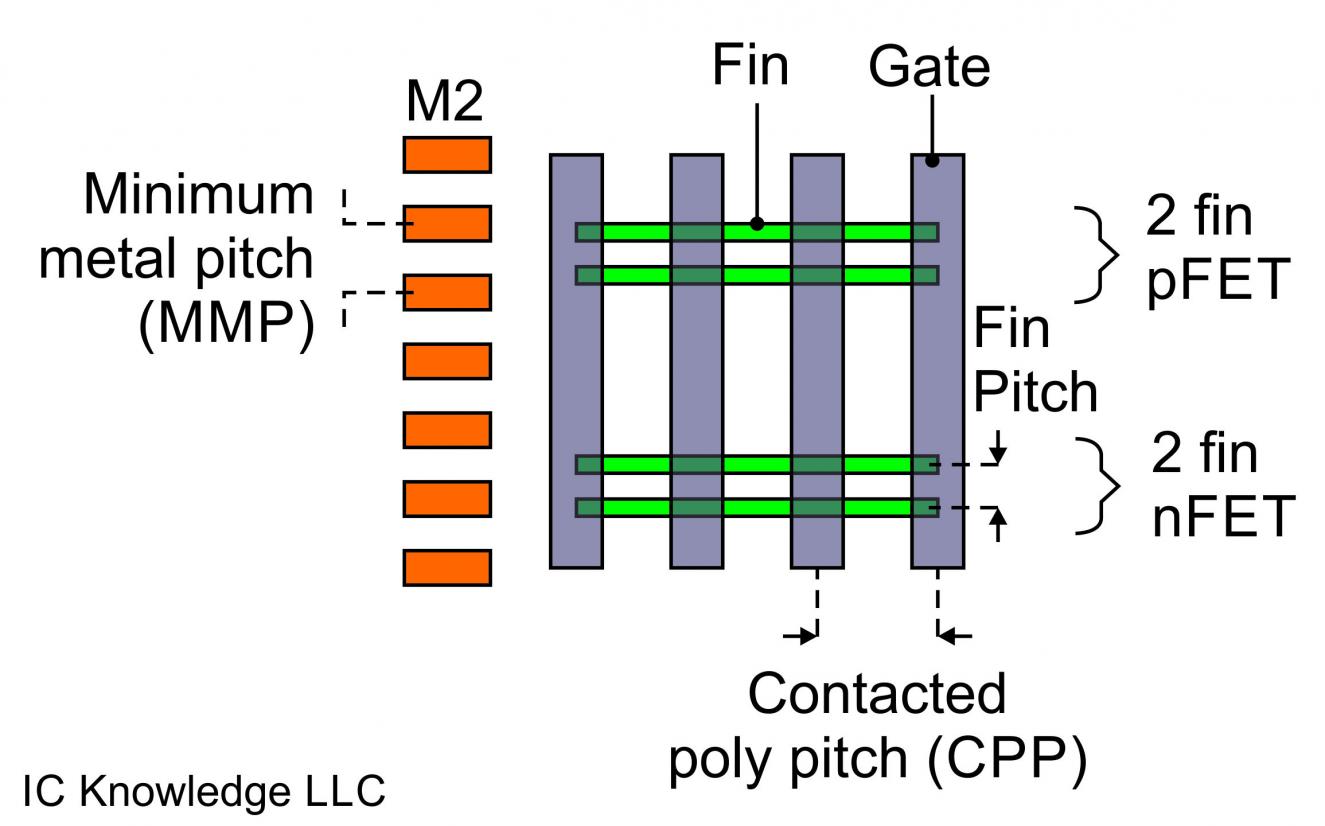 Simply changing from a FinFET to a stacked horizontal nanowire with 3 wire and the same width and height as the fin, results in improved electrostatics but also a 14% reduction in W[SUB]eff[/SUB]. The ideal would be to be able to combine GAA electrostatics with FinFET drive current.

If instead of nanowires you make nanosheets by varying the width of the sheet you can achieve greater W[SUB]eff[/SUB] than a FinFET, see figure 4. 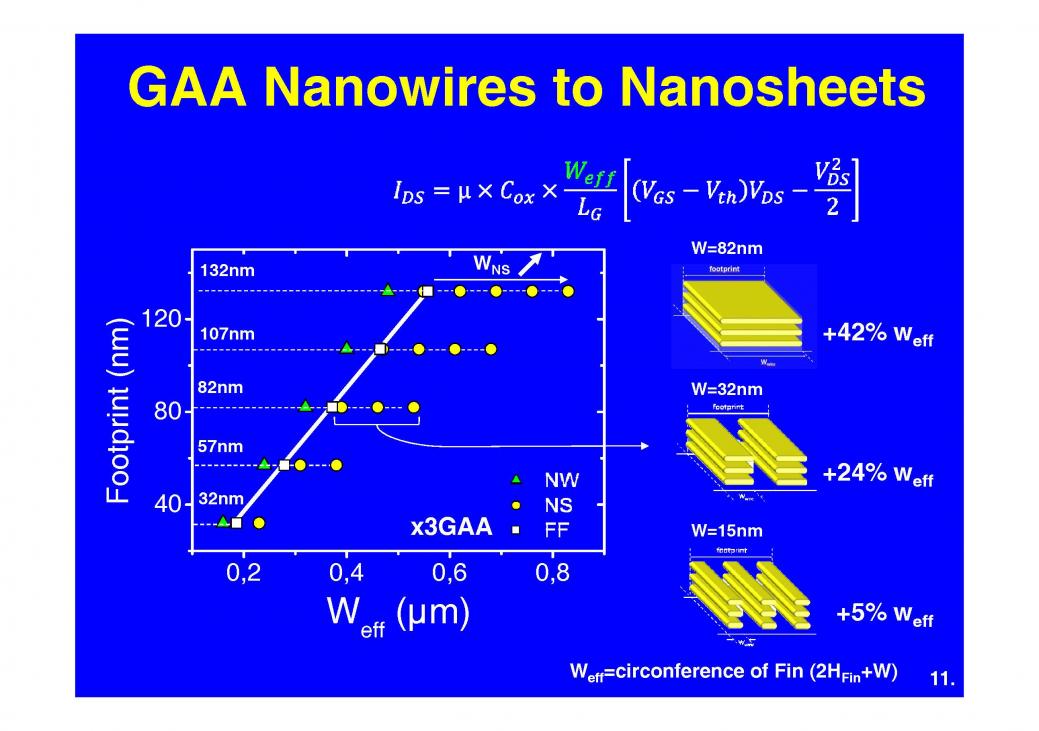 The effect of nanosheet width on short channel effects is shown in figure 5. 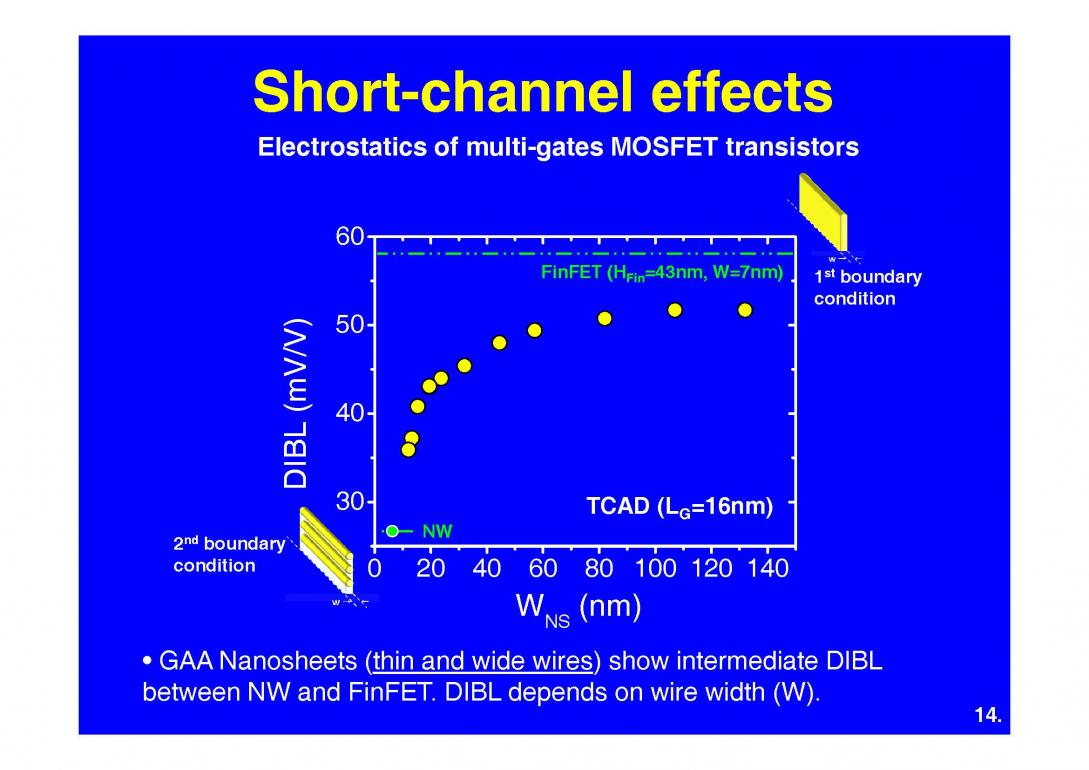 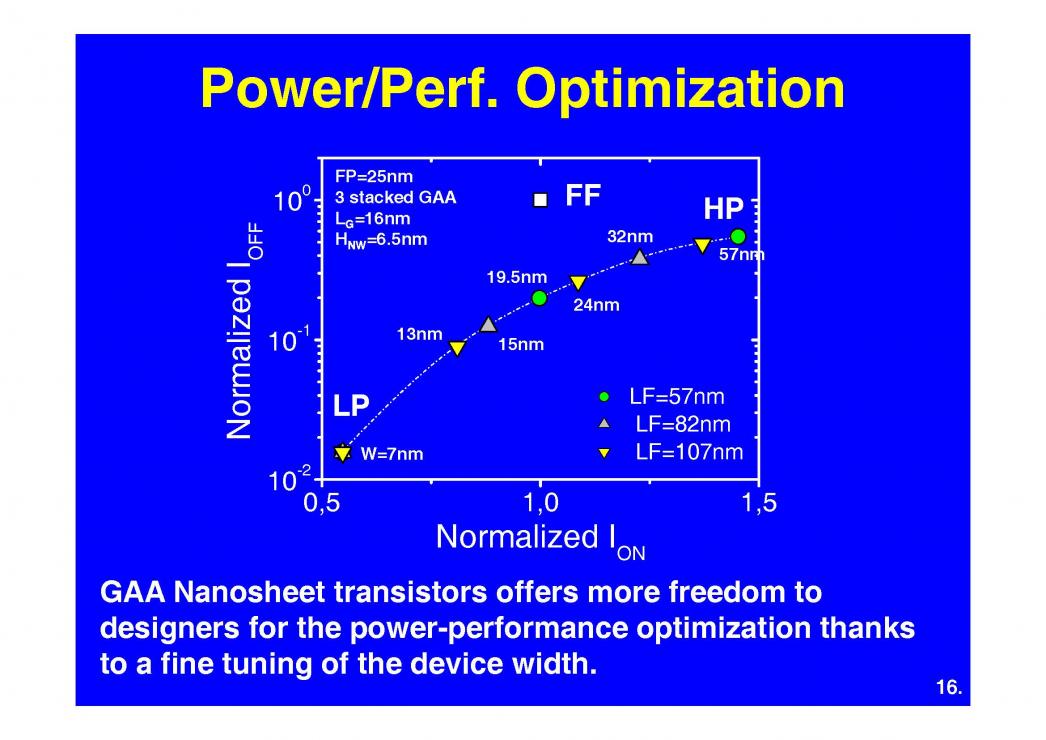 Leti has shown patterning of up to 13 nanosheet layers while maintaining a crystalline film. There may be a trade-off between number of layers and performance due to capacitance, this is an area still being explored.

Strain management is critical to nanosheet performance and inner spacers are required to minimize capacitance.

There is still work to be done on nanosheet/nanowire development but it is showing great promise for post FinFET scaling.

In conclusion, horizontal nanosheets are a promising replacement for FinFETs with better electrostatics and higher drive current.