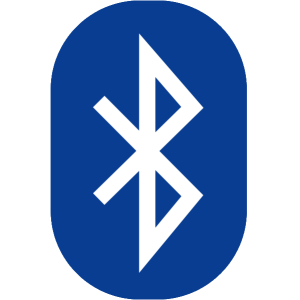 There is obviously a broad spectrum of semiconductor IP but broadly speaking it seems to fall into three buckets:

Foundation IP is where it all started. When I was at Compass Design Automation in the 1990s that was pretty much what we had: standard cells, gate-arrays, memory compilers. Artisan (which is now ARM’s physical IP division) started in that era. It was a hard sell since every semiconductor company had a group creating their own standard cells and so it was necessary to get higher than that in the company to sell successfully since the internal group wasn’t going to put itself out of business. We had better libraries since we had specialists designing them whereas it was an entry-level job in a semiconductor company and then people would move on to be back-filled with more new hires.

Microprocessor IP really started with ARM. Prior to that there was some second sourcing of microprocessors (for example at VLSI Technology we had the Hitachi H8). ARC now part of Synopsys, started inside an English video game company. Of course there are others. Much of the defensibility of microprocessor IP is not the silicon structures themselves but the associated tool chains and ecosystems which are much harder to replicate.

Then there is interface IP. Performance is usually defined by the standard for the interface, along with the specification, so it is hard to differentiate there. Either a piece of IP conforms to the standard or it is useless. So the differentiation here is all in the silicon. It is power and area, largely. Increasingly this sort of IP consists of two parts, a large digital block and the PHY, the actual interface to the outside world, to a cable, an optical transceiver or a radio. Synopsys has been building up this portfolio and it is, in fact, number one in interface IP. The internet of things (IoT) makes this even more important since every IoT device communicates with the outside by definition. 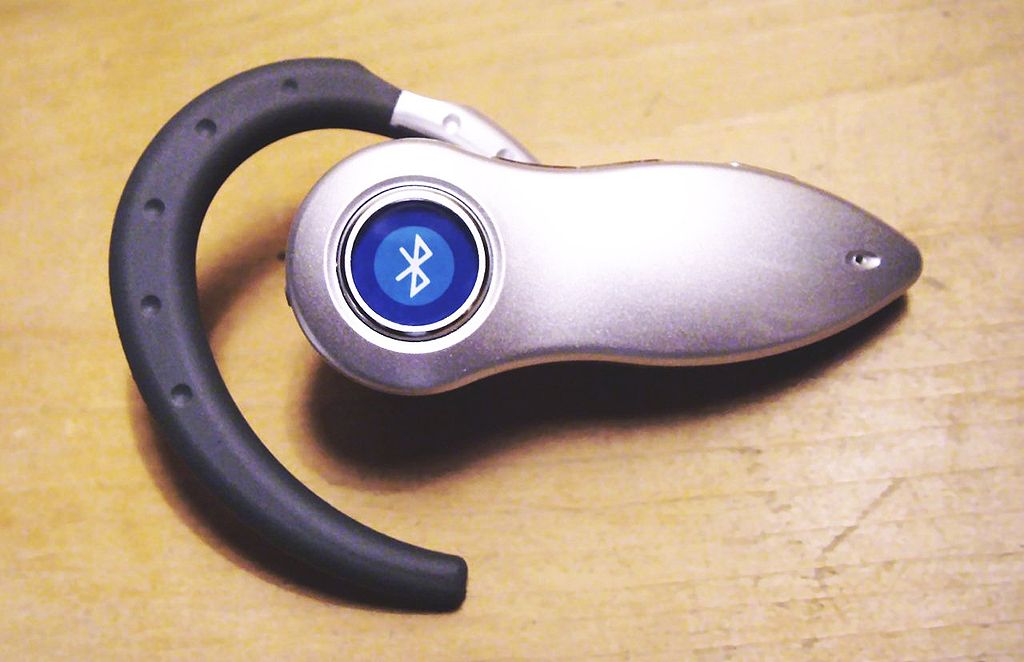 Last week Synopsys announced that they had acquired Bluetooth IP from Silicon Vision. Bluetooth is a short range radio interface originally developed by Ericsson in the early 1990s as a substitute for cables to headsets, keyboards, mice and so on. More recently the newer Bluetooth standards have improved power consumption and fixed some security weaknesses. It is now an IEEE standard (802.15.1). Bluetooth is named after the 10th century king of Denmark and Norway Harald Bluetooth (Harald Blåtand Gormsen in Danish). The bluetooth logo (see above) is actually a combination of the two Nordic runes for H and B.

The other area where Synopsys has been beefing up its portfolio is in the software security and quality market, with products to complement the Coverity acquisition from last year. On Monday, indeed, they finalized the acquisition of the Seeker product and R&D team from Quotium. The Seeker solution helps businesses find high-risk security weaknesses while fostering collaboration between development and security teams. It exposes vulnerable code and ties it directly to business impact and exploitation scenarios, providing a clear explanation of risks.

The Synopsys press release is here.