Mike Gianfagna (Viva Italia!) spent 15+ years with RCA/GE Semiconductor Division before going to the dark side (EDA). I worked for Mike at Zycad, after that he was a VP at Cadence then eSilicon, CEO at Aprio, and now VP at Atrenta. Mike knows semiconductor design and manufacturing, believe it. Mike also knows wine, is a great visionary, and an excellent lunch date (he paid)!

Foundry Consolidation!
The number of pure-play foundries will continue to decline. 20nm is here and VERY expensive. Intel, Samsung, and TSMC will succeed at 20nm, all others will fail in regards to time-to-market, yield, and/or margins. 450mm is coming in 2015, Intel, Samsung, and TSMC are already building 450mm fabs. The other foundries (GFI, UMC, SMIC) will become what I call boutique foundries like Jazz-Tower and the others. This is all me, Mike predicts you will be able to count the number of foundries below 28nm on one hand, which I also agree with.

Changing EDA Landscape!
Mike commented that the coming process nodes require even tighter integration of design and manufacturing which will pressure foundries to start buying EDA companies. #1 foundry TSMC would acquire #1 EDA company Synopsys and consume the tools for logic synthesis down to mask data preparation. The other parts of Synopsys would be spun out forming a new EDA venture. GlobalFoundries, ever the follower, would then be forced to acquire Cadence and do the same thing. But what about Mentor I asked? This flurry of EDA M&A will get the Carl Ichans of the world excited and they will collectively “roll-up” EDA bits and pieces, including parts of Mentor, into new EDA contenders. What will the new EDA companies look like? According to Mike they will have a much higher level of abstraction in search of new sources of revenue. I guess you would call it EDA180 versus EDA360? Knowing the foundries as I do this is pure fantasy. 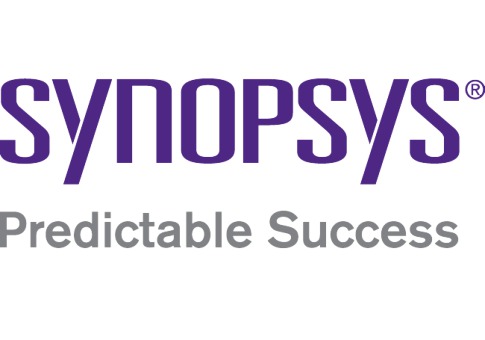 Electronic design automation software and semiconductor manufacturing are two very separate and distinct entities, like oil and vinegar. EDA originally spun out of semiconductor manufacturing (IDMs) for this reason. TSMC will never outright buy into EDA because they don’t have to. Instead they will continue to lead EDA with the Open Innovation Program (OIP) and customer pull through. Who are TSMC customers? It would be easier to list the number of companies that don’t work with TSMC. I can’t think of any but I’m sure there is at least one. Even Intel, IBM, and Samung are TSMC customers. GlobalFoundries on the other hand, doesn’t have customer pull though yet, so buying into EDA would be a very big step forward. It would also be fun to watch! Unfortunately with the GFI reorganizations and budget cutting I do not see that happening anytime soon.

The New World Order!
My version of the coming EDA landscape centers around the continued domination of Synopsys, or as one SemiWiki commenter put it “I, for one, welcome my new Synopsys Overlord!” Seriously, who is going to challenge Synopsys now that they have Magma and the largest silicon proven semiconductor IP portfolio? In my humble but expert opinion all of the other EDA minions will continue to fragment until private investment returns and funds a credible resistance. May the force be with us!

0 Replies to “What Will 2012 Bring The Semiconductor Ecosystem?”