Nvidia Drives into New Market with Deep Learning and the Drive PX 2
by Tom Simon on 12-03-2016 at 7:00 am
View Profile
View Forum Posts 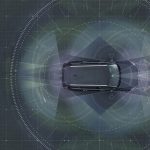 Nvidia has found that video games are the perfect metaphor for autonomous driving. To understand why this is so relevant you have to realize that the way self-driving cars see the world is through a virtual world created in real time inside the processors used for autonomous driving – very much like a video game. It’s a little bit like… Read More 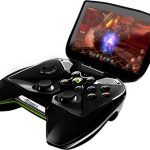 Repeat after me: SoCs are paperweights if they can’t be programmed. Succeeding with a new part today means supporting a robust developer program to attract and engage as many creatives as possible. NVIDIA has teamed up with Mentor Graphics in just such an adventure. If you read just the press release, you may have missed the real … Read More 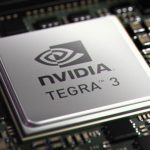