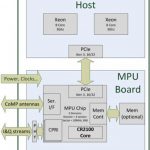 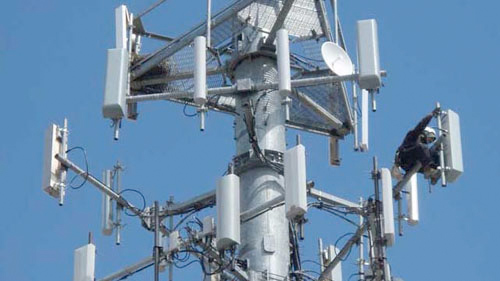 Due to a lot of somewhat aggressive marketing by carriers, you might think that 4G wireless is already here. After all, wasn’t 3G ages ago? But in fact true 4G handsets won’t really be available until 2015/6. But to make that schedule, first silicon needs to be available late this year or early next, to allow one or two … Read More