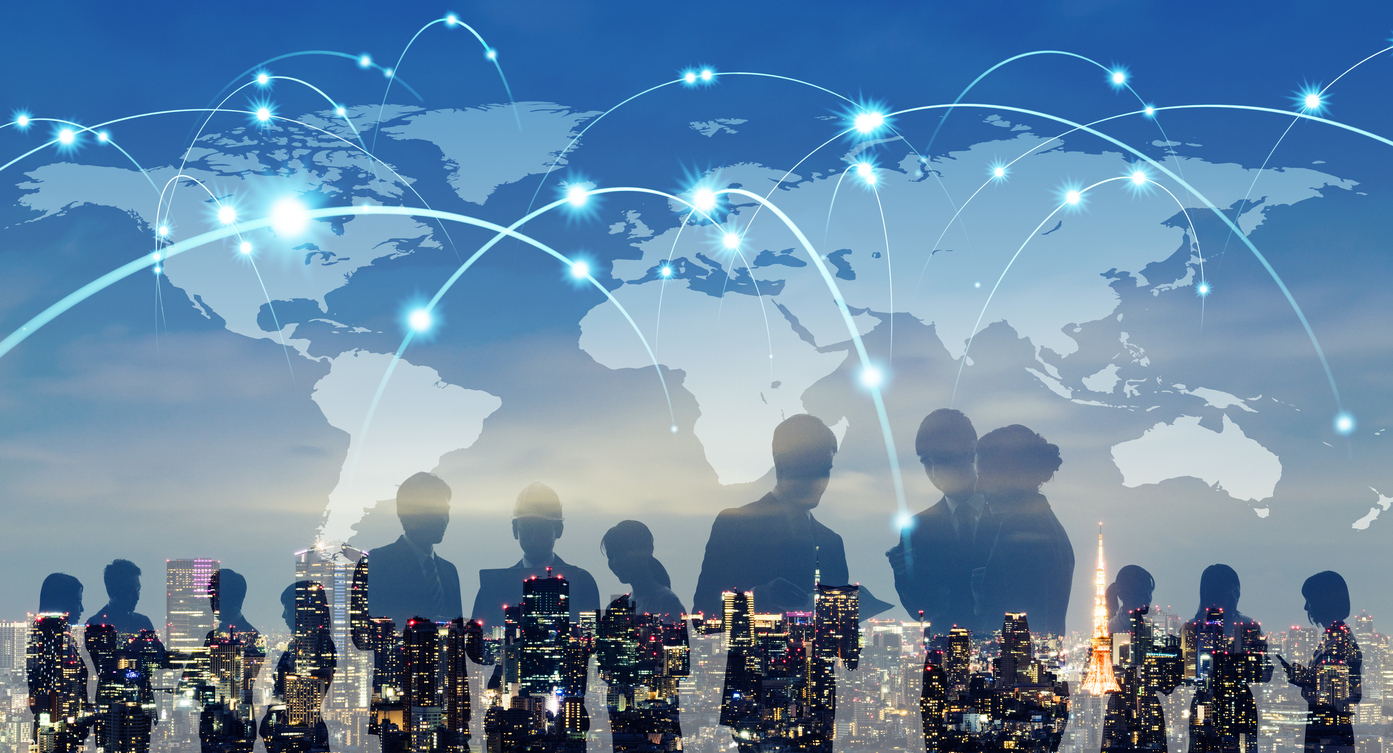 Probably the least appreciated and most critical thing I spend my time on when driving custom silicon projects is setting up the entire framework to get everyone talking and in rhythm with each other. Only supplier selection is more critical to the project’s success than this.

All system custom silicon projects where the silicon is not designed and manufactured in-house by the system company require at least two companies to directly interface with each other: the system company and the silicon supplier company. Each one of these two companies has other companies they subcontract work to. These become critical to the custom silicon development process at some stage of the project.

The system company has many cross functional teams. Any or all of these teams could be involved in the integration of this component into the system: software, firmware, security, EE, ME, system reliability, component engineering, PCB design, thermal team, signal integrity, silicon management, system project management, sub-system teams and their project management, battery team, antenna/RF team, test fixture team, GSM, and/or legal.

The silicon supplier company has some core teams which at some point will be interacting with the system company. These are: design (analog and digital) team, validation/apps team, test team, layout team, verification (AMS, DV and analog) team,  package, sales and marketing teams, FAEs, and software/firmware teams.

If there are not already enough teams, people and companies involved, add to the mix that typically the system company, the silicon supplier and their subcontracted parties are in different countries/regions.

Here are some basic things that need to be implemented to manage this complexity of human and technical challenges:

You will need to implement multiple regular interactions to keep people aligned and informed. The main meetings that need to be programmed are: regular sync call between the system and silicon supplier teams, internal cross functional sync meeting at the system company, in person design reviews and in person vendor selection reviews, meetings to obtain phase sign off from executives for all phases, and many other contact points as needed to deep dive on items. Make sure to establish a ticket system to track actions throughout the entire process . You will need to document a lot, and share between different sides as needed. CustomSilicon.com offers some packages that manage some or all of these interactions.

CustomSilicon.com implements a process, and manages both the system and silicon companies such that there is a really strong connection between all teams, the deliverables are clearly communicated, and the development phases are signed off by all stakeholders such that there is cross functional and multi company alignment at every stage of the project. The process should be captured in the contracts, and the sign offs should be used as triggers. This is not legal advice, and I am not lawyer, so please ensure to seek legal counsel to draft good contracts. The silicon manager will drive the sign offs with the system company, and also drive to closure all issues with the silicon supplier such that at the end of a phase a concise precise escalation can be presented to the system company executives for their approval.

One of the least appreciated, and most critical aspects of driving cross functional teams is that it is imperative that no one usurps someone else’s rightful authority over the domain for which they are responsible. One very pernicious human factor that destroys effective collaboration is the practice of calling “working meetings” or “executive update meetings” with decision makers to push a one sided agenda. The people that call the meeting leave out other stakeholders who hold some contrary views. A healthy debate over the proposals is prevented. Then an attempt is made to gain approval from the decision makers without presenting all facts and views. This type of political maneuver will seriously derail cross functional team collaboration. It will also destroy trust and goodwill in the program. The silicon manager MUST not let this happen by ensuring everyone that is a rightful stakeholder is signed off for each phase and included in discussions directly relevant to their domains. The other issue that needs to be addressed is not allowing people who are NOT rightful stakeholders to impede or block progress from occurring. Sometimes they demand to be included in meetings to which they have no agenda items to cover. They may also want to “vote” on decisions to which they are not rightful stakeholders. Sometimes it is ok to allow non-stakeholders to sit in meetings. But in my experience this can backfire as you then start seeing how these political maneuvers have some malicious intent which later becomes clear. The silicon manager then has to deal with the blowback to keep the program on track. So to keep the peace and sanity, it is very important that everyone that is a stakeholder is accounted for and included, and everyone that isn’t is scrutinized if they insist on being involved without a clear logical explanation.

There are many difficulties in driving a custom silicon project that only common sense, people management, determination, technical competency in the systems and silicon domains, and a solid process can overcome so that you can go from concept to mass production with confidence. I hope this short list above is a helpful first step for you.

Raul has 20 years of combined experience in the system electronics and silicon industries. He is currently responsible for major system company’s custom silicon and sensor projects with projects approaching 30 total chips. Raul was the directly responsible silicon manager for 18 chips ramped to mass production at Apple for iPhone and iPad, and 23 total chips ramped to mass production counting projects where he was an expert reviewer. Raul was directly responsible for the development of mobile processor System PMICs for the iPad2, New iPad, iPad mini, iPad 4 and iPhone 5s. Other silicon included, backlight/display power for iPhone 5 and iPhone 5s, lightning connector silicon and video buffers. He managed supplier teams across the Globe.