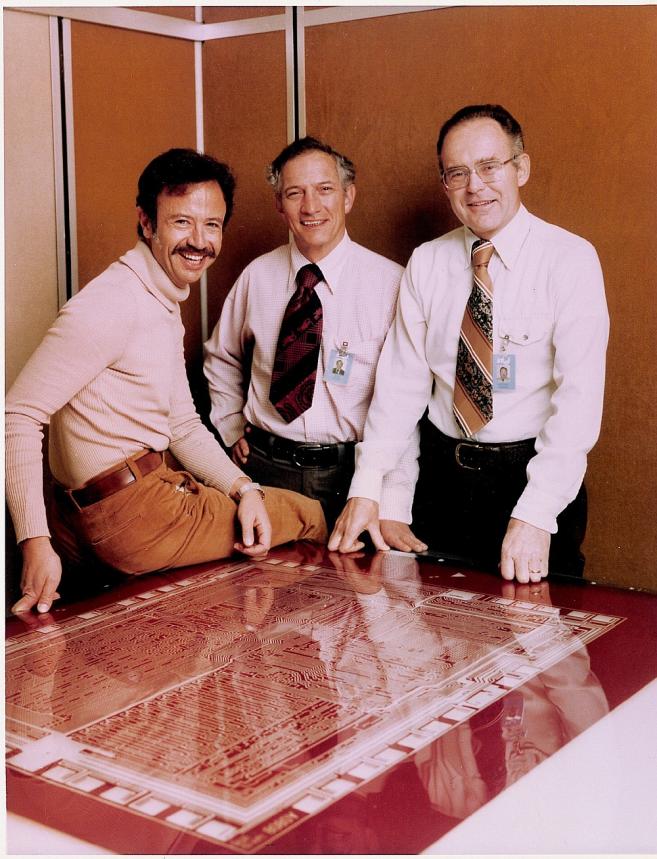 It has been a little over a fortnight since Paul Otellini officially stepped down from the CEO post and yet it seems to be more than a long time gone. Unlike his predecessors, he was not asked to remain on the board and perhaps it is a sign that his complete disengagement from the company was necessary to complete a future strategic engagement. As stated in earlier columns, the pace of change that the new mobile market is enforcing on all major silicon suppliers is far greater than what we have witnessed since the beginning of the PC era. With mobile, all silicon is pursuing leading edge process technologies in order to gain an edge in performance, power and cost. It aligns with Intel’s massive investments and marks a return to its roots as the “New Era of Old” takes hold.

Paul Otellini’s rise to the top at Intel was to some an out of the question possibility due to his lack of engineering or semiconductor manufacturing background. He joined the company in 1974 as an MBA grad in the finance department. However he transitioned into sales and marketing in the 1980s and eventually became Andy Grove’s assistant. The horserace to succeed Grove sidelined many talented execs when the decision was made to hand the reigns to Craig Barrett in the late 1990s. Barrett’s expertise in manufacturing and his “copy exact” program made him the logical choice to bury AMD by century’s end.

As the year 2000 approached, it seemed that AMD would not be able to continue were it not for the luck of a profitable NOR flash division which provided the funding for the development of the world’s first 64 bit x86 processor. Had Intel pursued the market as aggressively as it did with the 32 bit 386, 486 and Pentium architectures instead of developing Itanium for HP, the game would have been over and at the downturn of 2000, Intel could have both experimented with extremely low power x86 chips and the emerging wireless communications technologies that were the purview of Broadcom, Qualcomm amongst others.

Otellini was part of the management team that made the decision to move ahead with Itanium based on the thinking that Intel could move the software ecosystem away from x86 and that only VLIW could deliver high performance, 64-bit computing. Ironically, if they had trusted in the Fabs, the playing fields would have been cleared after a couple turns of the Moore’s Law crank.

Transmeta’s original entry into the ultra low power x86 market in 2000 did not spark concern at Intel until the higher ups were informed by customers that the super high-powered Pentium 4 architecture (up to 100W) was adequate only for the biggest and bulkiest laptops. Meanwhile LCD screens, which typically were the most expensive component, were collapsing as were DRAM and other components. WiFi was also becoming ubiquitous to the point that a dramatic shift from desktops to mobiles was finally taking shape. Intel responded by going back to the Pentium 3 core and implementing enhancements that served as a stopgap. But then all returned to business as usual.

The reactive nature of Intel in the post Andy Grove era is stunning especially considering the enormous cash flows that percolating from the continuous Wintel upgrade cycle that was baked in at hundreds of millions of units a year. For a few 10s of millions of dollars it was possible for the company to place bets on emerging technologies or to pursue a bottoms up x86 processor design that sipped power. None came forth.

In an interview published this past month in the Atlantic, Otellini, in great candor, explains how early on in 2005 he exhorted his peers to get moving on low cost, lower power mobile processors and to think about how to get to a $10 processor in order to target a compute market beyond PCs that would number in the billions. However, the troops didn’t respond until just two years ago when the tablet and smartphone markets started cutting into PC sales. Now the company is executing in ways that are typical of past threats, like the RISC vs CISC wars of the early 1990s. A doubling down of x86 design teams and leveraging of its internal fab capabilities eventually vaulted the venerable 486 and Pentium passed the competitors. Are we about to witness a similar outcome in the next twenty-four months?

Otellini’s departure was as much about not rallying the company early enough as it was about the power transition in the company, under the guidance of Andy Bryant to the folks who develop the leading edge process and run the $40B worth of Fabs installed in the last three years. The recently introduced Silvermont architecture now provides the company a platform for which performance and power consumption are on a par or exceed ARM based rivals and now it is just up to the Fabs to ramp in volume processors that are likely to be significantly lower in cost in the written off 22nm or newly ramping 14nm process. The billions of <$200 consumer tablets and smartphones to ship worldwide in the near future are now on Intel’s radar. In the words of Paul Otellini:

“At the end of the day, the best transistors win, no matter what you’re building, a server or a phone.”

It is my view that there is an under appreciation of Intel’s Fab and process capability and it is probably due to the fact it has been severely underutilized. Last summer, the company, in a matter of 6 months had ramped 22nm Ivy Bridges to such a high yield, that stunned Execs were left exasperated at the thought that they had to idle half the capacity due to a lack of a volume runner (aka Atom). Imagine what will come in the summer of 2014 as the 14nm process ramps, only this time with Silvermont processor derivatives covering mobiles, servers and embedded apps at the ready for mass production. 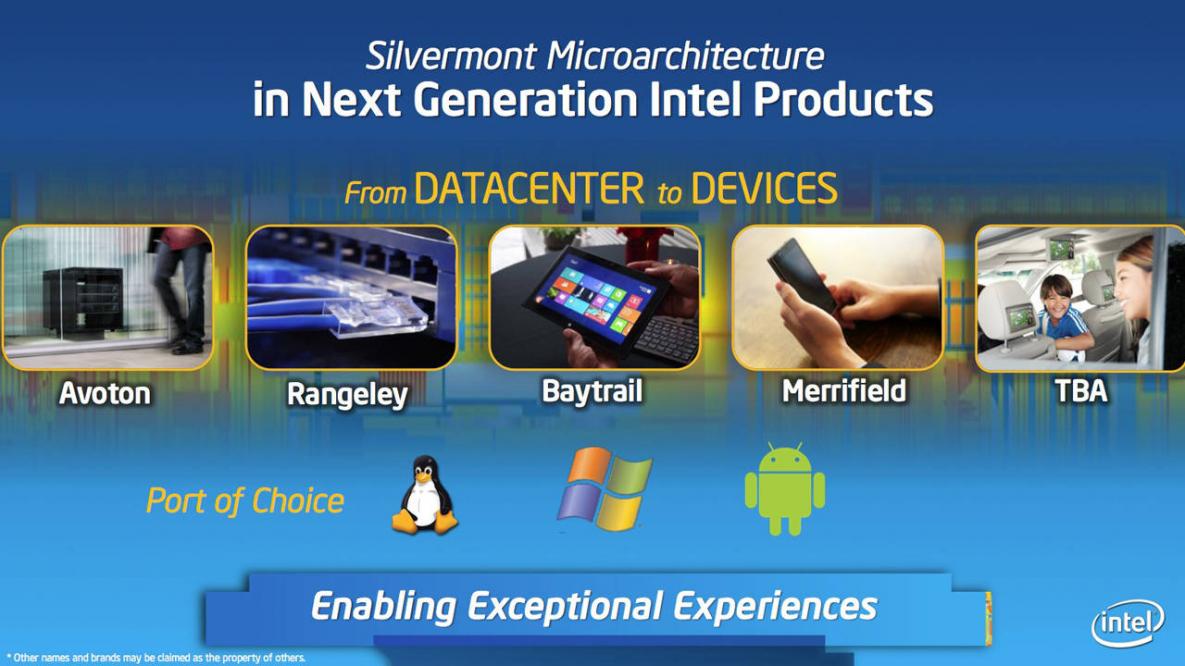 With the departure of Paul Otellini, who was Intel’s premier marketing and sales executive for the past twenty years, it is possible to consider that his appointment coincided with the peak in valuation of the x86 architecture importance (the 64-bit x86 arrived in early 2005). The revival of Intel’s server group and the navigation of the financial downturn in 2008-2009 are all credits to Otellini’s skill and temperament. However something went awry that caused Andy Bryant to come out of near retirement to take on the Vice Chairman role in July 2011 and the Chairmanship soon after in May of 2012. Six months later Otellini resigned and the stock soon bottomed out.

In two to three years, the massive build out at Intel, TSMC and Samsung will have reached a critical mass such that we will all be able to gauge whether the rising tide lifted all boats or possibly there was truth behind Intel’s claim that their lead in process technology is more than one process generation because the ever expanding mobile market will be driven not by architecture but by cost. Then Intel will have fully returned to the origins of the “Moore-Noyce” company that was based on manufacturing Integrated electronics.

0 Replies to “The Return of the "Moore Noyce" Company”