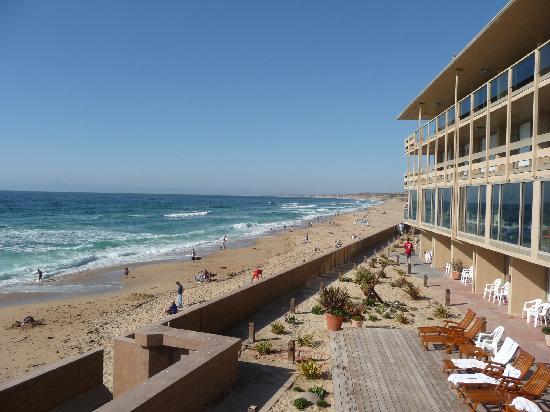 I highly recommend this conference. It covers a lot of different issues. The second day, in particular, covers a lot of information on 3D ICs which is clearly a hot topic. Silicon interposer ICs and memory on processor are clearly arrived, and true 3D ICs will be coming, especially if EUV isn’t ready for full production by 14nm.

The first day is everything that isn’t 3D. After Misha’s keynote are the top 5 problems of EDA:
[LIST=1]