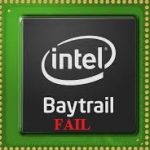 To follow up my Bay Trail Fail blog which predicted that the leading edge Intel 22nm mobile SoC offering would fail, I must admit I was wrong. I did not think Bay Trail would see any traction in the tablet market but, as it turns out, Intel will ship 40M of those parts in 2014. Did you notice I said ship and not sell? Read on……… … Read More 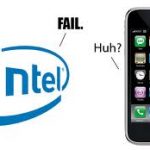 Now that the IDF 2013 euphoria is fading I would like to play devil’s advocate and make a case for why Intel is still not ready to compete in the mobile market. It was very clear from the keynotes that Intel is a chip company, always has been, always will be, and that will not get them the market share they need to be relevant in mobile electronics,… Read More 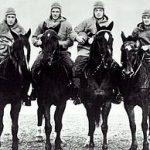