Micron put up a great quarter beating both quarterly expectations and guidance. Even though the stock was up 8% and we still think it has a long way to go as investors have not fully embraced the upside ahead in the memory market.

Investors seem to think that the current performance of Micron is just a passing dream and we will wake up to cratering memory pricing and Micron losing money. We would be the first to say that the semiconductor industry remains a cyclical industry based on supply and demand of capacity. Yet the volatility has markedly declined due to consolidation and incremental spending restraint. 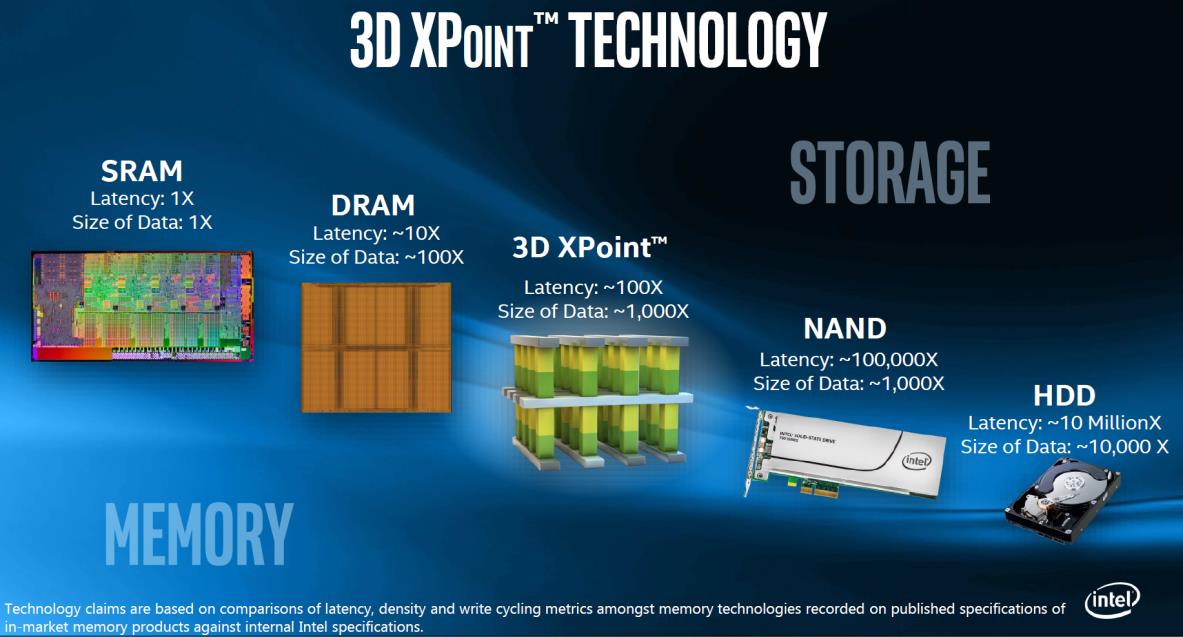 Additionally, demand has exceeded the normal bound of product cycle related demand changes and has grown in response to a new data driven environment in which the additional demand will not be able to be fully supplied by just adding capacity in existing fabs or a few new greenfield fabs.

This is clearly a “super cycle” leading us up a notch to a new baseline level in the semiconductor industry and from $35B to $45B in capex spend per year.

Micron still doesn’t get enough respect
We find it almost bizarre that investors can give semicap companies 15X EPS multiples (such as AMAT with roughly 15 times $3+ in EPS) yet give Micron (one of their key customers) a less than 5X multiple on $8+ in EPS.

Its as if investors believe the memory upside story for AMAT, ASML & LRCX yet don’t believe it when it comes to the only US memory manufacturer.

If the memory story crashes for Micron, semicap companies go off the cliff right behind them as most of their recent upside is based on memory related spend.

Imagine if we put the same 15X multiple on Micron’s EPS we would be talking about $120 versus today’s price of $37.

Don’t even get me started on the fact that the S&P trades at 18X PE multiple yet semiconductor companies which are the basis for all technology companies, which have higher growth, trade at a discount to the S&P.
Micron is at the center of the data centric universe revolution yet trades at a multiple of failing companies in the S&P.

Even Rodney Dangerfield got more respect…….

Memory is the driver of the semiconductor industry
In the new data driven economy, memory is king and more memory is always better. Storing data, moving data, analyzing data all require both DRAM and Flash memory. Logic & foundry are certainly very important but memory has risen from the ashes of an ugly commodity to be the driver again.

We are not suggesting that we are going to see 7 DRAM manufacturers in the US like we used to have (Micron is the only survivor) but for the near term its the most dynamic part of the industry and will not likely drop off a cliff like it has previously as demand remains strong and deep.

We have been talking about this transition to a memory driven industry for a while, see our newsletter from back in May;

Back to the future; Semi industry memory centric again

Applied’s analyst event was a coming out party for its new CFO, Dan Durn, recently from NXP. He had the honor of rolling out a new financial model of $5 EPS by 2020, which we think is conservative and an additional $3B buyback on top of the current $1B outstanding.

Using just the 15X multiple that AMAT currently trades at that would imply a $75 price by 2020. Obviously we think that a better multiple and better than conservative performance could get us there much sooner. While its certainly hard to outdo the performance of the past several years since Gary Dickerson and Bob Haliday came on board, we think that the industry upside, especially in memory, will add wind to the sails.
Applied has seen TAM, share and overall market size increases and will likely see all three continue to increase.

A good summary and view of Applied business
Rather than do a mind numbing, deep dive into the minutiae of each of its many products, Applied gave a high level view of its four logical business units 1) its core, high share products 2) its high growth/new products 3) service business and 4) display business. The company made a very strong case for each segment and their potential going forward.

As in previous discussions, Applied centered much of its talk about its ability to engineer materials. We think it did a good job of explaining both the ability to put materials and features on wafers as well as the key that accurate placement of those features is to advanced semiconductor design.

Throwing litho, ASML & EUV under the bus …
Applied also made clear that despite the fact that the delay of EUV was a boon to multipatterning and therefore their business in materials engineering, that EUV being implemented will not slow down their business nor reverse the trend of litho being a much lower percentage of overall WFE.

We think that Applied may have been a bit too defensive in its proclamation of continued dominance and leadership over litho. Its hard to suggest that the advent of EUV will not have any impact on multipatterning. Obviously there will be a reduction in multipatterning but there will be more than enough overall growth to make up for that loss of some layers going to EUV.

The lady doth protest too much…..

A very lucky day
Applied having their upbeat analyst day right after Micron’s great report was great timing for both companies. While most of the up tick in the stocks was due to Micron’s news, Applied event “put a bow on it”. The entire semicap group was up more or less around 5%. Micron upped its capex from $5b+ to $7.5B+, which is obviously good news for overall capex goals of $45B for the industry. In doing the math, Applied figures that it now gets 1% of spend on electronics overall….probably in the right ballpark.

Microns spending is up big and could be bigger
We also think that Micron’s number could be a bit conservative. Both Micron and Intel tend to “upgrade” old fabs rather than build new , incremental, greenfield fabs like we see in Asia, especially in China but also in Korea. Even though Micron has been a great opportunistic buyer of fabs and capacity for pennies on the dollar they may eventually have to cough up for a new greenfield fab if they want to keep up with Samsung.
If there ever was a time for Micron to double down with minimal risk, now is it. I think they would be hard pressed to overbuild in the next couple of years.

The Toshiba opera makes the opportunity for Micron better by the day…….

The stocks
Obviously the stocks had a great day primarily due to Micron. We could see some retrenchment as the euphoria wears off but we think Micron is buyable at current levels. We would easily buy Micron in the near term up to $50 and maybe $60 even before the next quarterly reaffirmation. It make take another quarter or two to convince people that Micron’s results are not a mirage. Sooner or later the stock should start to more fully reflect the earnings the company is seeing.

Applied Materials and the other semicap stocks remain firmly on track for better business moving forward. In the large cap space we still like AMAT, KLAC, LRCX and ASML in that order but all should move up from here given the ongoing memory demand and manufacturing spend.

As we have stated before, our primary downside concern are more macro events like North Korea or Apple falling on its sword with Iphone X. Barring these or other stupid things happening we are looking at continued good growth in the semiconductor industry and most specifically memory.

0 Replies to “Do investors understand the new memory paradigm?”