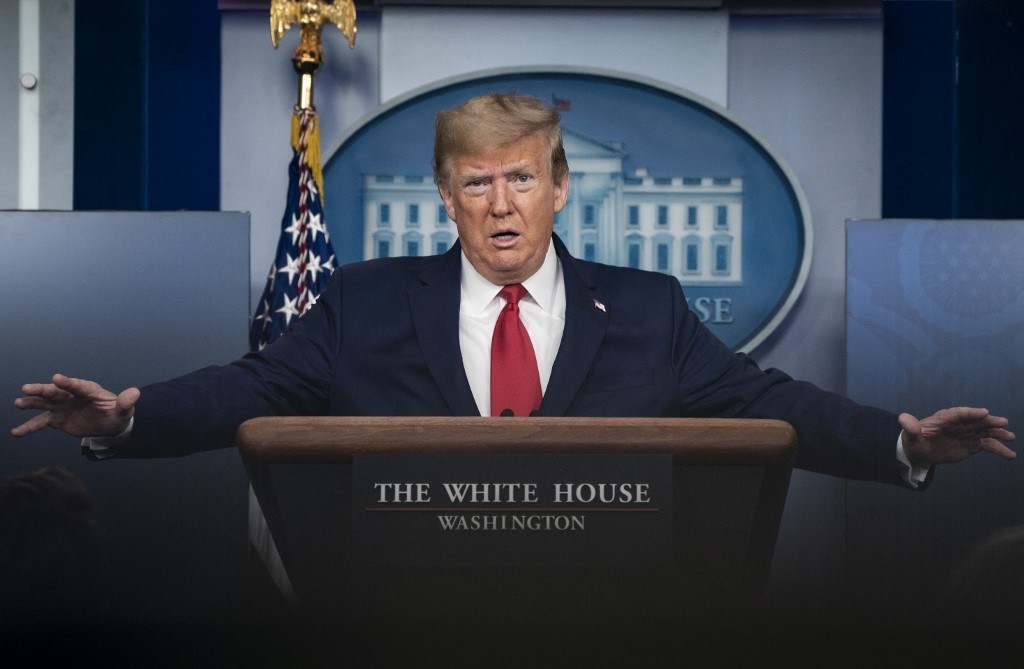 Our US chip foundry comments confirmed by WSJ
by Robert Maire on 05-11-2020 at 10:00 am
View Profile
View Forum Posts

-Could GloFo come back?
-TSMC or Intel or both or neither?
-Samsung would be a long shot?
-Perhaps Apple could convince TSMC?

The Wall Street Journal put out an article that detailed what we had indicated in our newsletter 10 days ago, that the US government is looking at getting a US based foundry to protect our interests given our increasing dependence on Asia (read that as TSMC).

We had said ” We would also not be surprised to see some sort of US based foundry effort that TSMC could be part of. Maybe joint with Intel.”, (May 1st)

The WSJ said yesterday “Trump administration officials are in talks with Intel Corp., the largest American chip maker, and with TSMC, to build factories in the U.S., according to correspondence viewed by The Wall Street Journal and people familiar with the discussions.”, ( May 11th)

The increasing need to do something increases pressure
Covid put a very sharp point on what we and many in the chip industry have been talking about for several years, and that is the US’s increasing dependency for chip production outside of the US. While the increasing security threat has been slowly building as China takes over the South China Sea, steamrolls Hong Kong and increases its influence around the globe, the Covid crisis brought the vulnerability to an immediate head by showing that international trade in chips can be cut off by other risks as well.

We don’t think the June 28th rule implementation will get delayed and we also think loopholes will get closed.

If US pressure doesn’t convince TSMC perhaps Apple could
We are sure that Apple recognizes the existential threat to its livelihood that losing its chip supply from TSMC represents and likely wants TSMC to make chips in the safety of the US. Maybe the double threat of the US government cutting off equipment and Apple cutting off dollars is moving TSMC to get real about putting a fab in the US.

Although it wouldn’t be pretty or cheap, Apple could move a lot of Iphone and other manufacturing to the US if it really had to. However, it would be much more difficult to move a chip foundry….all the more reason to start now.

What does all this say about Taiwan’s future?
If the US government were not concerned about Taiwan’s future then why does it need to get a bleeding edge foundry located in the US? Maybe the US government sees the writing on the wall….that China will not stop until it gets Taiwan back (by whatever means necessary). If the US has a capable, leading edge foundry then they don’t need a free Taiwan quite as much and won’t be put in a corner if China takes it back.

If we start today, it will likely take five to ten years to get a leading edge fab up and running in the US. Maybe barely running. Look at the GloFo example. They sunk a lot of time and money into Albany only to fail at becoming a leading edge foundry. Intel tried and failed in the foundry business. Not so much for lack of technology but the foundry business is clearly not in Intel’s DNA.
So maybe after ten years of money and work with Intel’s or TSMC’s help or both cooperating we might get a reasonable foundry in the US. Who knows what could happen to Taiwan in 10 years….maybe that’s the point.

Where is Intel in all this?
This could obviously be a big potential win for Intel if (and that’s a very big if) they can get the technology act together again. We think it would be an extremely difficult task for Intel to change stripes enough to be a serious competitor to TSMC.

This suggests that a US foundry effort might likely look like a “copy exact” of a TSMC fab, perhaps with Intel’s cooperation. The WSJ article said that Intel’s CEO Swan sent a message to the Department of Defense on April 28th saying that they are ready to build a foundry for US defense and commercial customers.

Being a foundry and being a CPU IDM are two very, very different animals. As we have said, the DNA is completely different. Making working silicon from someone else’s design is much different and requires not only a different skill set but a much different fab setup.

Its an opportunity that Intel can’t pass up as they have missed the boat previously on the foundry business and may have a better shot if the government, customers, like Apple , and maybe even TSMC support it. If the US government throws money at it, so much the better.

Samsung would be a long shot
Samsung has been a wannabee in the foundry business behind TSMC and its fab in the US in Austin is OK but far from great. We don’t see them as a likely contender to be in the mix but stranger things have happened.

Could GloFo come back from the dead?
GloFo has shut down its advanced R&D and sold off its EUV tools which is essentially like burning the boat after reaching a desert island. To restart the fab in Albany back into a leading edge fab is all but impossible now.

Not only are the tools gone, but the people are gone too. So is the mask shop, packed up and shipped off to Dresden. Its toast.

Where is Apple, Google, Facebook et al?
We could see the tech giants chip in some money as they need the chips and need a secure supply just as much as the Defense Department. This suggests that a foundry in the US could have a ready, willing and able customer base, more than happy to work with them. These customer demands are just as big a threat to TSMC as getting their chip equipment embargoed.

Don’t forget about packaging and the “back end”
If you move a foundry to the US due to risk, it would be stupid to do it without moving some packaging and testing capability as well. After all you wouldn’t want to make the wafers in the US only to have to ship them back to Taiwan to be packaged. Luckily, packaging and test are way easier than building a fab but they are low level businesses , low margin businesses that would be difficult to bring back to the US because of cost. While Intel makes its wafers in the US, they are still packaged overseas.

The Stocks
While all this does not directly impact the stocks in the near term, it does show the seriousness of the potential of an embargo as well as deteriorating relations with China, especially in tech. Things seem to be getting worse, even in the face of stocks going up. In our view, this adds further risk to the business on top of Covid.

Given the recent run up in most of the stocks, this seems to be a bad indicator of future problems and not supportive of higher valuations.

7 Replies to “Our US chip foundry comments confirmed by WSJ”