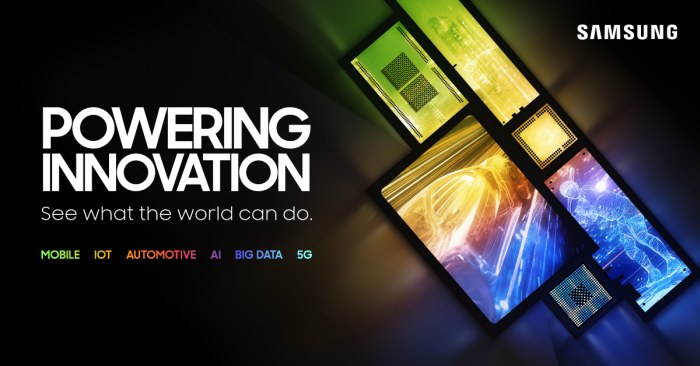 Samsung is a complicated company with a VERY long history. We attempted to capture the Samsung Experience in chapter 8 of our book “Mobile Unleashed: The Origin and Evolution of ARM Processors In Our Devices”. If you are a registered SemiWiki member you can download a free PDF copy in our Books section.

Here is the chapter 8 introduction:

To Seoul, via Austin

Conglomerates are the antithesis of focus, and Samsung is the quintessential chaebol. From humble beginnings in 1938 as a food exporter, Samsung endured the turmoil and aftermath of two major wars while diversifying and expanding. Its early businesses included sugar refining, construction, textiles, insurance, retail, and other lines mostly under the Cheil and Samsung names.

And here are the final thoughts of the chapter:

A bigger question is how Samsung, and others, continue to innovate in smartphones beyond just more advanced SoCs. There are also other areas of growth, such as smartwatches and the IoT, where Samsung is determined to play. There are me-too features, such as Samsung Pay, and new ideas like wireless charging and curved displays. (More ahead in Chapter 10.)

How this unfolds, with Samsung both supplier and competitor in an era of consolidation for the mobile and semiconductor industries, depends on adapting the strategy. Innovations in RF, battery, and display technology will be highly sought after. Software capability is already taking on much more importance. As Chinese firms improve their SoC capability, the foundry business may undergo dramatic changes – and the center of influence may shift again.

History says Samsung invests in semiconductor fab technology and capacity during down cycles preparing for the next upturn. Heavy investments in 3D V-NAND flash, the SoC foundry business, and advanced processes such as 10nm FinFET and beyond are likely to accelerate, and competition with TSMC and other foundries will intensify as fab expenses climb.

This book was published in December of 2015 and while there have been lots of changes at Samsung many things remain the same. Remember, they have the full support of South Korea including the government and more than 51 million people.

Bottom line: Samsung is a brute force technology innovator and we are very lucky to have them as a leader in the semiconductor industry, absolutely!

“Samsung is focused on harnessing the most advanced semiconductor technologies to power innovation across key markets,” said JS Choi, president, Samsung Semiconductor. “From System LSI devices that are perfectly adapted for real-world 5G and AI, to advanced solid-state drives (SSDs) that handle mission-critical tasks and offload CPU workload, we are determined to deliver infrastructure capabilities that are built to enable every wave of innovation.”

Personally, I found the event well organized and the presentations very well done. They were personalized and entertaining. One of the comments was that Samsung will dramatically increase their cloud silicon business. Currently they have 0% market share so the sky is the limit, literally.