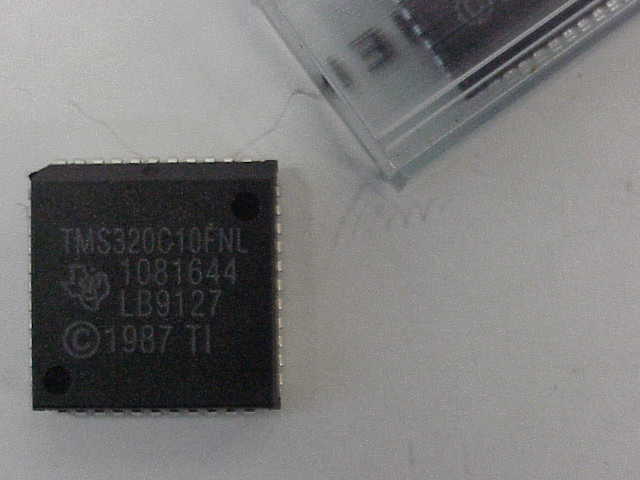 Trying to trace DSP birth as a standard IC product, you come back to the early 80’s, when a certain Computer manufacturer named IBM has asked to a certain Semi-Conductor giant (at that time) named Texas Instruments if they could turn a lab concept, Digital Signal Processor, into a standard product that IBM could buy to TI, like they used to buy TTL or DRAM. At that time, IBM was TI’ number 1 customer, so TI said: “yes, Mr. IBM, I will develop the TMS32010 under your clever specification”. That was the beginning of a long story, still going on. I should say that the concept or digitally processing “signals” after their Analog to Digital conversion is still alive, more healthy than ever, as you may count several DSP being used in each smartphone, each cell phone and in many tablets, as soon as a modem is integrated…

To tell you more about this DSP product line at TI, let say that the product quickly moved from BiCMOS to CMOS technology, becoming the TMS320C10, C25, C50 and so on. When I joined TI in the early 90’s, as ASIC FAE, I had the feeling of being part of a certain technical “aristocracy” … except that the DSP Application Engineer had a deeper scientific know-how! But DSP did not sell in very large volumes, to a large customer base, the type of business model which is not really TI cup of tea. But the product was available, some (crazy?) analysts were predicting huge market adoption to come, and TI decided to market it.

I am sure that you are clever enough to foresee the next step: Ericsson, then Nokia adopting TI DSP, pushing TI to integrate it into an ASIC technology to minimize both chip count (good for the BOM cost) and power consumption (good for the cell phone battery life). Selling a standard product integrated together with logic gates, memory and potentially a CPU core look obvious today, we call it a SoC, but it was a revolution in the mid 90’s. 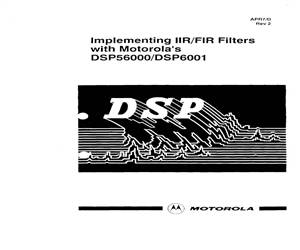 Why such a long introduction? Because TI has always claimed being the DSP market leader, but this leadership was based on a trick: TI was accounting as “DSP” a product being an ASIC integrating a DSP… core! TI’ competition, Analog Devices and Motorola, were selling DSP standard parts (low volumes, multiple customers), when TI was selling to a handful customers, on top of this standard parts, very large volumes of DSP BaseBand developed on ASIC technologies, and easily win the race. In fact, the DSP standard part market probably represents today almost the same percentage of SC shipment that it was 20 years ago. Not a dead market, but not really such a growing and exciting market like wireless… especially when you take into account the emergence 10 years ago of DSP IP core, being integrated into a SoC.

Starting in 1995, the first IP vendors were emerging, even if ARM CPU core started to sale several years ago, and at the end of the 1990’s, a company named DSP Group was selling the piece of IP ringing the decline of DSP standard product: DSP IP core. About 15 years later, the company name has been changed to CEVA, DSP IP port-folio has dramatically enlarged, as well as the MIPS power going up to the Giga Instruction Per Second, compared with a couple of MIPS dozen for a standard product in 1995. To date, more than 4 billion CEVA-powered chips have been shipped worldwide, for a wide range of diverse end markets. In 2012 alone, CEVA licensees shipped more than 1 billion CEVA- powered products. Long Live the DSP IP core! Does this means that DSP is dead as a product? Not necessarily, but you can guess that an OEM developing DSP intensive system for any market segment reaching 10 or 100 million units will quickly become a chip maker. The company will develop an ASIC (or subcontract the development) integrating a DSP IP core, instead of buying a standard product being by nature un-optimized for power and/or performance for the targeted specific application. Just take a look at CEVA powered product