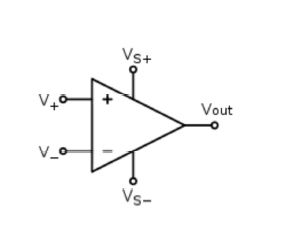 You often hear the mantra that Analog Mixed-Signal (AMS) behavioral models are inaccurate. It is repeated so often that it starts to morph into “AMS models are inherently inaccurate”. This is not true.

Why are AMS designers turned off by Behavioral Modeling?
by Ian Getreu on 11-11-2012 at 8:10 pm
View Profile
View Forum Posts 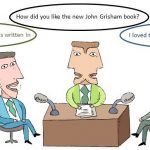 Analog Mixed-Signal (AMS) behavioral models have not caught on with the AMS designer community. Why? I suspect a significant reason (but certainly not the only one) is the way they are presented.

First, what is AMS behavioral modeling?

I define it as “a set of user-defined equations that decribe the terminal behavior of a component”.… Read More