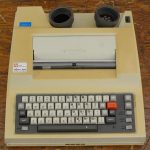 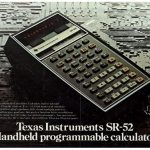 From the earliest days of my childhood, I was always trying to find ways to make money – paper routes, lawn mowing, coke sales at football games – I did it all. And, except for a motorcycle I bought during junior high school when, at age 14, I could get a driver’s… Read More 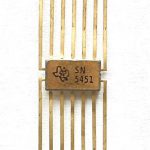 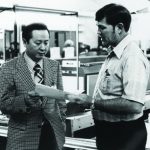 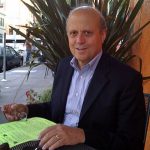 Despite the strong consolidation in the semiconductor industry, the Design IP market is still growing: from $3 billion in 2015 to $3.4 billion in 2016. That’s why the DAC IP Committee has organized this panel, titled “The IP Paradox: Growing Business Despite Consolidations” (you can see more on the events page: https://dac.com/events… Read More

After spending my first year learning a great deal about Diffusion and completing my orientation at Fairchild, I was moved to the 3″ Photolithography area as a sustaining engineer. As with the Diffusion area, being a sustaining engineer in Photo meant dispositioning lots on hold and making process improvements as needed.… Read More

Connections to Internet Drives Semiconductors
by Pawan Fangaria on 12-26-2015 at 7:00 am
View Profile
View Forum Posts

We are going to see a big reversal in what connects to the internet in next five years. At the start of this century there were about 488 million internet connections; 85% of those were connected to people for web browsing, e-mails, on-line services etc. and only 15% were used for embedded systems, remote sensing and control, and M2M… Read More