Register / Log In
Guests have limited access.
Join our community today!
You are currently viewing SemiWiki as a guest which gives you limited access to the site. To view blog comments and experience other SemiWiki features you must be a registered member. Registration is fast, simple, and absolutely free so please, join our community today!
Synopsys Users Group 2012 Keynote: Dr Chenming Hu and Transistors in the Third Dimension!
by Daniel Nenni on 04-08-2012 at 7:00 pm
View Profile
View Forum Posts 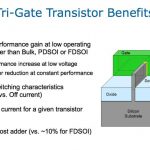 It was an honor to see DR. Chenming Huspeak and to learn more about FinFets, a technology he has championed since 1999. Chenming is considered an expert on the subject and is currently a TSMC Distinguished Professor of Microelectronics at University of California, Berkeley. Prior to that he was the Chief Technology Officer of TSMC.… Read More 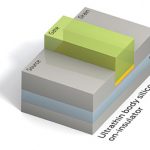 The 1999 IDM paper Sub 50-nm FinFET: PMOSstarted the 3D transistor ball rolling, then in May of 2011 Intel announceda production version of a 3D transistor (TriGate) technology at 22nm. Intel is the leader in semiconductor process technologies so you can be sure that others will follow. Intel has a nice “History of the Transistor… Read More 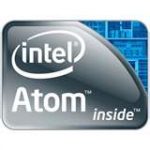 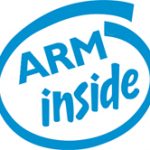 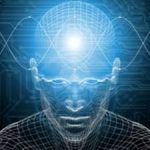