During the week of April 19th, Linley Group held its Spring Processor Conference 2021. The Linley Group has a reputation for convening excellent conferences. And this year’s spring conference was no exception. There were a number of very informative talks from various companies updating the audience on the latest research and… Read More 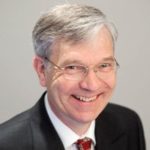 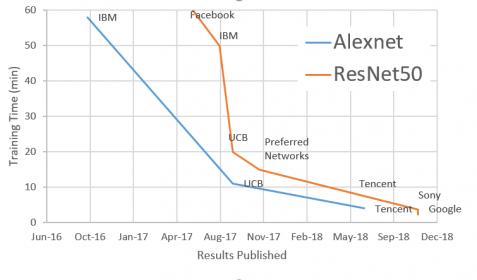 Why benchmark competition enables breakthrough innovation in AI. Two years ago I inadvertently started a war. And I couldn’t be happier with the outcome. While wars fought on the battle field of human misery and death never have winners, this “war” is different. It is a competition of human ingenuity to create new technologies … Read More 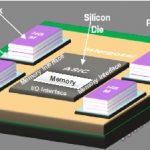 There’s been a lot of discussion of late about deep learning technology and its impact on many markets and products. A lot of the technology under discussion is basically hardware implementations of neural networks, a concept that’s been around for a while. 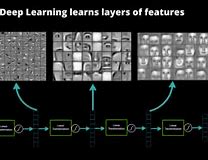 Deep learning, modeled (loosely) on the way living neurons interact, has achieved amazing success in automating recognition tasks, from recognizing images more accurately in some cases than we or even experts can, to recognizing speech and written text. The engineering behind this technology revolution continues to advance… Read More 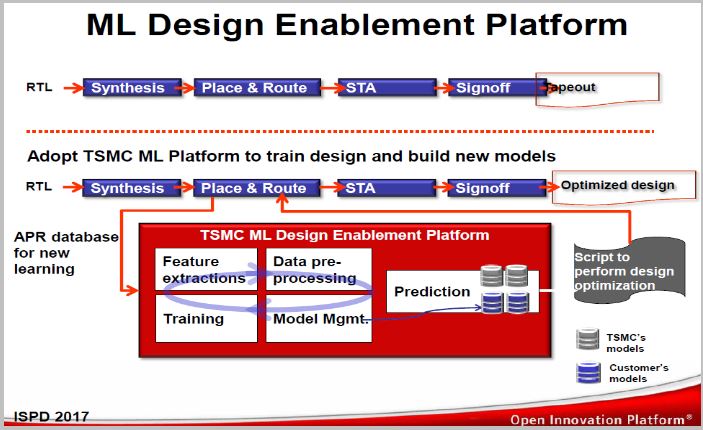 Recently we have been swamped by news of Artificial Intelligence applications in hardware and software by the increased adoption of Machine Learning (ML) and the shift of electronic industry towards IoT and automobiles. While plenty of discussions have covered the progress of embedded intelligence in product roll-outs, an… Read More 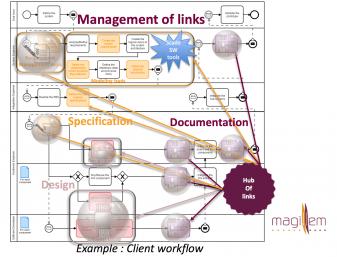 We have an urge to categorize companies, and when our limited perspective is of a company that helps with design, we categorize it as an EDA company. That was my view of Magillem, but I have commented before that my view is changing. I’m now more inclined to see them more as the design equivalent of a business intelligence organization… Read More

The Semiconductor IP market has always been a big draw for SemiWiki readership and I expect that to continue. One of the more interesting companies we have covered over the past 6+ years is CEVA, who is now on Fortune’s 2017 100 Fastest-Growing Companies List. In fact, CEVA is the ONLY semiconductor IP company on the list and they join… Read More

I mentioned adversarial learning in an earlier blog, used to harden recognition systems against bad actors who could use slightly tweaked images to force significant misidentification of objects. It’s now looking like methods of this nature aren’t just an interesting sidebar on machine learning, they are driving major advances… Read More

I touched earlier on challenges that can appear in AI systems which operate as black-boxes, particularly in deep learning systems. Problems are limited when applied to simple recognition tasks, e.g. recognizing a speed limit posted on a sign. In these cases, the recognition task is (from a human viewpoint) simply choosing from… Read More