JasperGold Gets Smarter, Faster and Easier for Signoff
by Bernard Murphy on 05-28-2019 at 5:00 am
View Profile
View Forum Posts 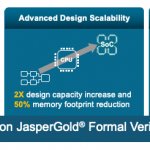 Machine learning (ML) is already making its way into EDA tools and flows, but the majority of announcements have been around implementation, especially in guiding toward improved timing and area. This is a pretty obvious place to start; ML is in one sense an optimization technique, trained on prior examples, which should be able… Read More 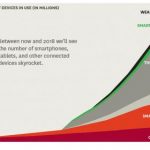 Global semiconductor production capacity and its utilization level are key elements of the technology economy. During a panel at DAC in June Mentor Graphics posited that we are entering into a period where leading edge processes will be in high demand and also older nodes are seeing increasing demand due to Internet of Things designs… Read More 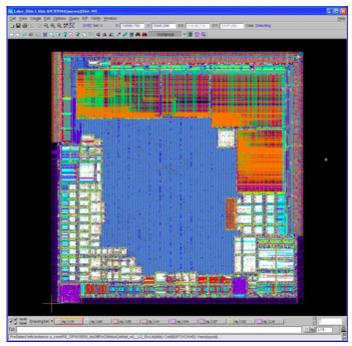 One of the challenges with today’s SoCs is that chip-finishing, putting the final touches to the SoC working at the chip level, stresses layout editors to the limit. Either they run out of capacity to load the entire chip, or they can handle the entire chip but everything is like wading through molasses, it takes an awfully … Read More