Register / Log In
Guests have limited access.
Join our community today!
You are currently viewing SemiWiki as a guest which gives you limited access to the site. To view blog comments and experience other SemiWiki features you must be a registered member. Registration is fast, simple, and absolutely free so please, join our community today!
Case study illustrates 171x speed up using SCE-MI
by Don Dingee on 10-12-2016 at 4:00 pm
View Profile
View Forum Posts 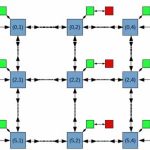 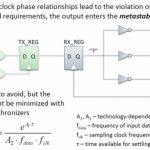 Many tools find clock domain crossings (CDCs) in FPGA designs. Some don’t find the right ones since they don’t comprehend things like in-house synchronizer constructs. Some find too many based on misunderstanding intent, inaccurate constraints, and other factors that lead to noise.… Read More 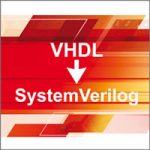 Many years ago when I worked for Ed Staiano at Motorola, I learned never to use the word “comfortable” in a career context. I’m comfortable being with family and friends. This new high-back chair I sit in at my new faux-cocobolo desk (slightly distressed chalk-painted wood and industrial piping, awesome) is comfortable,… Read More

UVM has become a preferred environment for functional verification. Fundamentally, it is a host based software simulation. Is there a way to capture the benefits of UVM with hardware acceleration on an FPGA-based prototyping system? In an upcoming webinar, Doulos CTO John Aynsley answers this with a resounding yes.… Read More 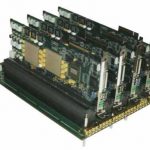 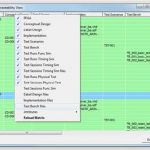 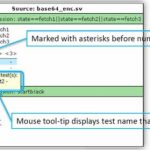