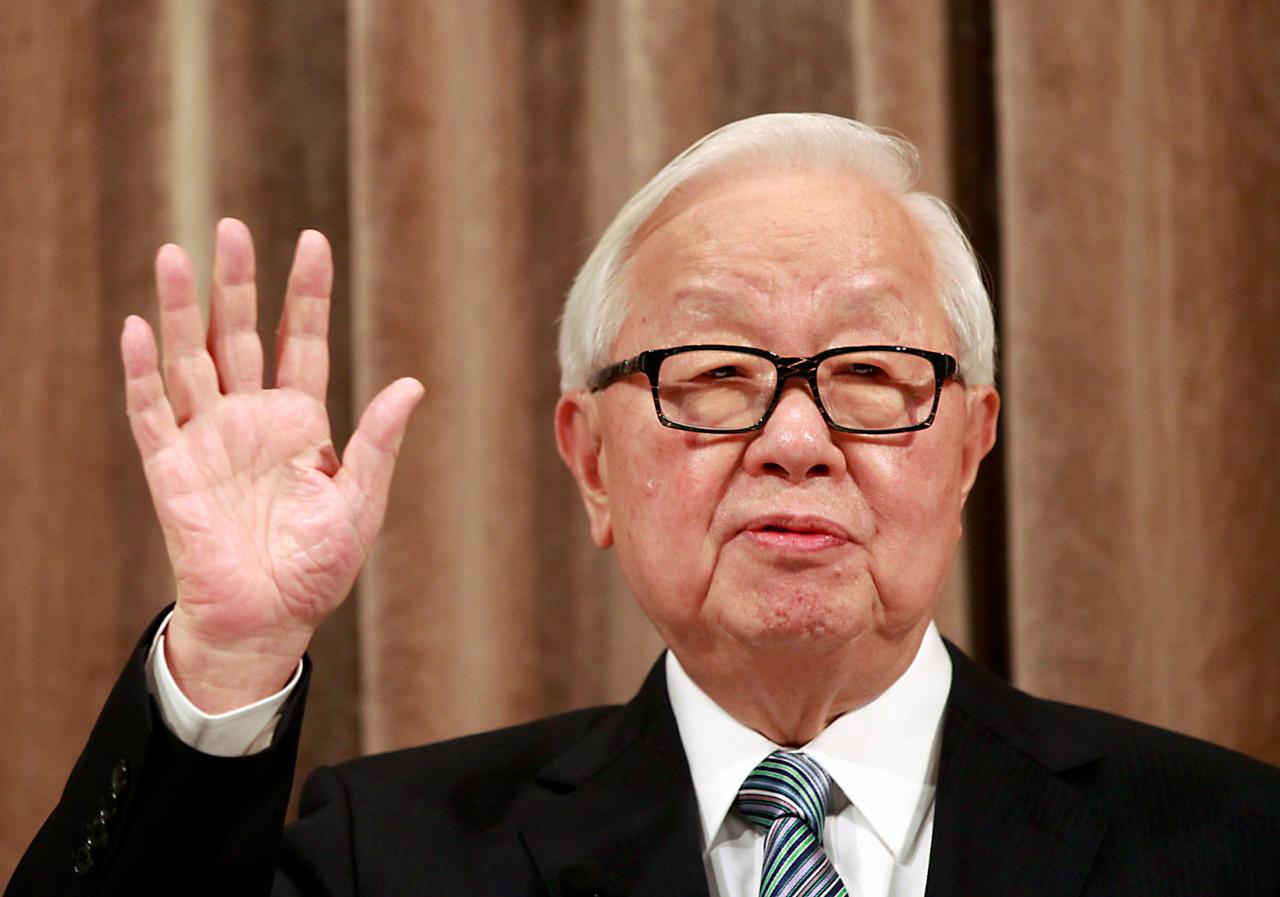 The TSMC Q4 2017 earnings call transcript is up and I found it to be quite interesting for several reasons. First and foremost, this is the last call Chairman Dr. Morris Chang will participate in which signifies the end of a world changing era for me and the fabless semiconductor ecosystem, absolutely. TSMC announced his retirement with Mark Liu, who has been co-CEO along with C.C. Wei since 2013, replacing Morris as Chairman and C.C. Wei taking over the role of single CEO. Earnings calls were much more interesting when Morris Chang participated especially in the Q&A session when he questioned some of the questions. Here is his good-bye:

I really have spent many years with some of you, many years, more than 20 years. Although I think most of you probably haven’t attended this particular conference that long. But having here almost 30 years I think, yes. And I enjoyed it, and I think that we all — at least I hope that I had a good time. I hope that you had a good time, too. And I will miss you, and thank you very, very much. Thank you. Thank you. Thank you.

The call started out with Laura Ho and financial recaps but also revenue by technology:

This really is good news for TSMC since the more mature nodes (40nm and above) are more competitive thus lower margined. It will be interesting to see when TSMC lowers that advanced node bar below 28/22nm, probably in two years when 7nm hits HVM and 5nm is ramping.

Laura ended her remarks with a solid Q1 guidance:

Based on the current business outlook, we expect first quarter revenue to be between USD 8.4 billion and USD 8.5 billion, which is an 8.3% sequential decline but a 12.6% year-over-year increase at the midpoint and represent a new record high in terms of first quarter revenue.

Mark Lui started his prepared remarks with an introduction to the TSMC “Everyone’s Foundry” strategy:

Firstly, I would like to talk about our “Everyone’s Foundry” strategy. Being everyone’s foundry is the strategy TSMC takes by heart. Through our technology and services, we build an Open Innovation Platform, where all innovators in the semiconductor industry can come to realize their innovation and bring their products to life. As our customers continue to innovate, they bring new requirements to us, and we need to continuously develop new capabilities to answer them. In the meantime, they utilize those shared capabilities such as yield improvement, design, utilities, foundation IPs and our large-scale and flexible capacities. In this way, this open innovation ecosystem expands its scale and its value. We do not compete with our customers. We are everyone’s foundry.

The translation here in Silicon Valley is that TSMC does not compete with customers or partners which is a direct shot at Samsung, my opinion. Mark also talked about the latest semiconductor killer app and that is cryptocurrency mining which is booming in China:

Now on cryptocurrency demand: In the past, TSMC’s open innovation ecosystem incubates numerous growth drivers for the semiconductor industry. In the ’90s, it was the PC chipsets; then in the early ’20s, the graphic processors; in the mid- to late ’20s, it was chipset for cellular phone; recently, start 2010, it was for smartphones. Those ways of innovation continuously sprout in our ecosystem and drive the growth of TSMC. Furthermore, we are quite certain that deep learning and blockchain technologies, which are the core technology of cryptocurrency mining, will lead to new waves of semiconductor innovation and demand for years to come.

Mark then switched to 5nm (N5) and EUV readiness. According to Mark, N5 is on track for Q1 2019 risk production which gives plenty of room for Apple to get 5nm SoCs out in time for 2020 Apple products. I have not heard any fake news about Apple switching foundries which is a nice change. TSMC and Apple are like peanut butter and jelly…

EUV is also progressing with high yields on N7+ and N5 development. Some customers have mentioned getting EUV at the contacts and vias at 7N before getting EUV for metals and shrink at 7N+ which makes complete sense to me.

Mark also mentions that EUV source power is at 160 watts for N7 with N5 development activities at 250 watt waiting in the wings. This all jives with what Scott Jones presented at ISS 2018 last week. Mark’s EUV pellicle comment however left me with a question:

EUV pellicle making has also been established with low defect level and good transmission properties. So we are confident that our EUV technology will be ready for high-volume production for N7+ in 2019 and N5 in 2020.

I’m curious to know what “good transmission properties” are. From what I am told they need to be 90%+ but they are currently in the low 80% range. Does else anybody know? Can someone share their pellicle wisdom here? The other EUV question I have is about the 10% performance and density gain between 7N and 7N+. Is that EUV related or just additional process optimization? I will be in Hsinchu next week so I can follow-up after that.

All-in-all it really was a good call, you can read the full transcript HERE.