The TSMC Symposium kicked of today. I will share my general thoughts while Tom Dillinger will do deep dives on the technology side. The event started with a keynote by TSMC CEO CC Wei followed by technology presentations by the TSMC executive staff.

C.C. Wei introduced a new sound bite this year that really resonated with me and that… Read More

This will be a combination of the recent TSMC quarterly report, a look back at Cliff Hou’s keynote at the most recent TSMC conference, and conversations on SemiWiki.com. There has been a lot of press on this but of course the most important points are being missed. Semiconductors are complicated and getting more so, absolutely.… Read More 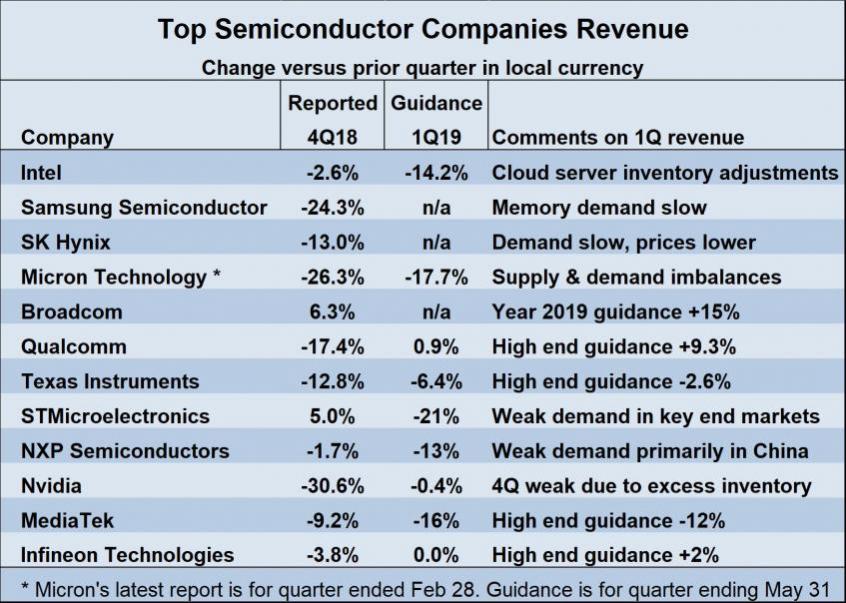 It’s no coincidence that the TSMC Symposium is right after the Q1 earnings call. This will allow TSMC to talk more freely and they certainly will, my opinion. It is a very interesting time in the semiconductor industry and TSMC, being the bellwether, can tell us what will happen the rest of the year and give us some 2020 insights.… Read More 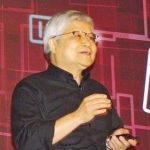 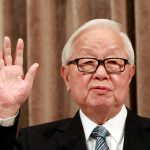