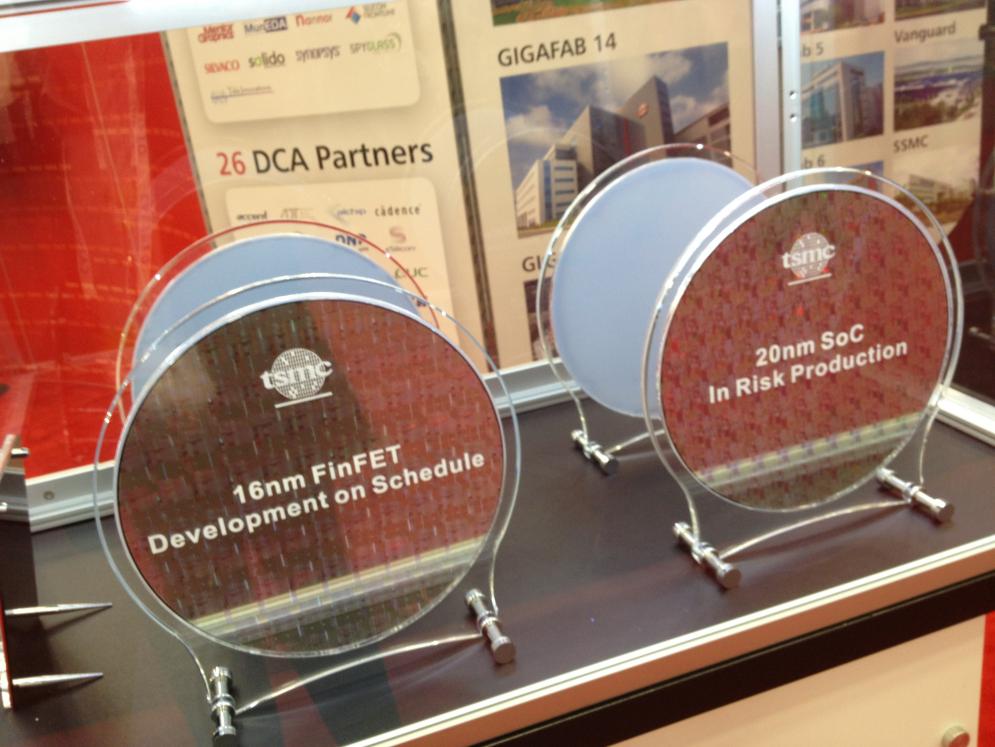 Taiwan Semiconductor Tries To Pull A FinFAST One!
by Daniel Nenni on 06-16-2013 at 7:00 pm
View Profile
View Forum Posts

This completely misleading title is from a Seeking Alpha (SA) article, a stock investment version of the National Enquirer. As I mentioned inA Call to ARMs, fame and fortune seeking SA Authors make a penny per click so sensationalism sells. The article is not worth your time so I will save you the click and skip to the misguided conclusion:

TSMC is a great company that is a leader in the foundry space, but they are trying too hard to appease investors/customers with some of these claims regarding FinFETs. On the January call (before Intel took Altera and likely Cisco (CSCO) from TSMC), the claim was “minimal volumes of 16nm in 2015”. Now, TSMC is trying to pull a FinFAST one on investors and customers by claiming that 16nm will be in production during 2014, totally bypassing the yet-to-ramp 20nm node.I’m not buying these claims, and neither should you.

First, you should know that Cisco is an IBM ASIC customer not a TSMC customer. ASIC customers do the front half of the design while letting the ASIC vendor (IBM) complete the chip. TSMC does not do ASICs, to be a TSMC customer Cisco will have to go through a services provider such as Global Unichip or LSI Logic. IBM is getting out of the ASIC business so Cisco switching to Intel is a smart move. Today Intel does not have the ecosystem required to allow fabless semiconductor companies to use their fabs without training wheels so the ASIC model works for Intel. Seeking Alpha is promoting F.U.D. (fear, uncertainty, and doubt) here.

Second, here is a FinFET update: As a SemiWiki reader you should know that I have spent a lot of time on FinFETs since hearing about them at ISSCC in 2011:

“New transistor designs are part of the answer,” said Dr. Jack Sun. “Options include a design called FinFET, which uses multiple gates on each transistor. Researchers have made great progress with FinFET, and TSMC hopes it can be used for the next generation of CMOS — the industry’s standard silicon manufacturing process.”

Immediately following, I asked friends and co-workers why TSMC did not already have FinFETs on the road map. The answer from the top fabless companies was that changing transistor architecture is a huge risk and the reward of FinFETs was not clear to them at that time. This was back before 28nm when the top mobile designers chose 28nm polyscion over HKMG for the same reason, lower risk. Leading edge semiconductor designers are by nature risk adverse.

Let us not forget where FinFETs came from: Dr Chenming Hu, the father of FinFETs, and this year’sKaufman Award winner. Chenming’s ground breaking work on FinFETs and the BSIM modeling standard were the highlights of his technical achievements. Chenming is a former TSMC CTO and today is a TSMC Distinguished Professor at UC Berkeley. TSMC knows FinFETs, believe it.

Disclaimer: The following FinFET information comes from sessions and private discussions at the 50[SUP]th[/SUP] Design Automation Conference this month, not from Googling around and making foolish assumptions to support my stock positions.

Today the top fabless semiconductor companies have taped-out 20nm designs which will go into production in 2014. 20nm is now ramping, silicon IS correlating (working), I see no barriers to full production in 2014. TSMC estimated that 20nm revenue would start in Q2 2014 but my bet is they are being conservative by one quarter to appease Wall Street. Either way your iPhone6 will have TSMC 20nm Silicon next year, believe it.

FinFETs are also ahead of schedule. Remember, the first version of FinFETs will use the 20nm process so delivering them in one year versus the standard two year new process technology launch is not unexpected or unrealistic to the experienced semiconductor professional. Consider 16nm to be a half node in regards to development time and delivery.

Today the 16/14nm version .5 PDKs (process design kits) are in use by the leading fabless semiconductor companies. The 1.0 PDKs will be released in October with tape-outs shortly thereafter. If the PDK change between version .5 and version 1.0 is minimal, tape-outs will happen in Q4 of 2013 with production/revenue STARTING one year later (just in time for the iPhone7). If the 1.0 PDK has significant changes tape-outs may be delayed to Q1 2014. Keep reading SemiWiki and you will be one of the first to know. 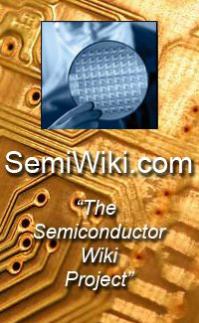 The other interesting FinFET news is that the foundries will most likely offer two versions of the 16/14nm process: a low power version and a version with more performance. From what I understand the transistor thresholds and pitches will be adjusted for performance. Not a big change but hopefully it will get an extra 10% or more speed-up for those who need it.

So again Seeking Alpha is publishing FinFALSE information to satisfy personal agendas of the Authors. Just my opinion of course.

0 Replies to “Taiwan Semiconductor Tries To Pull A FinFAST One!”