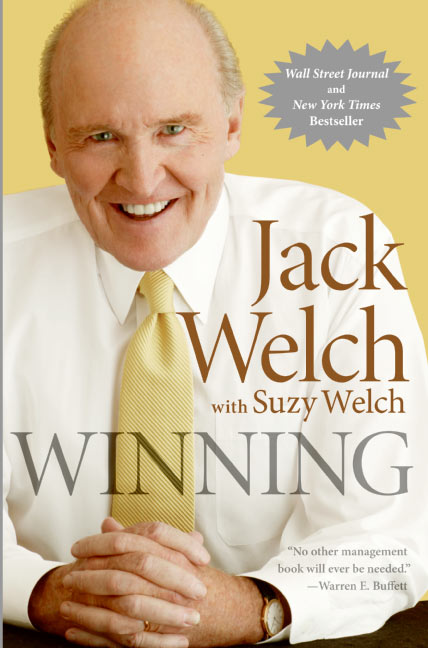 Jack Welch, the former CEO of GE, had an edict that each business unit needed to be #1 or #2 in the market or else he sold it off. HP is #1 in PC market share but it is exiting a business that it no longer can control and soon will bleed a lot of cash. HP’s Operating margin is under 6% and falling while Apple’s is at 40% and growing. So the question I have been thinking about is: if Apple were to cut prices on iPADs $50 and MAC Air’s by $100 would the PC industry collapse?

The question goes to the heart of demand elasticity and consumer preference. We know that a large portion of the PC market has been required to remain windows due to legacy applications – just as the IBM mainframe continues to satisfy a portion of the Fortune 500 customer needs. But Apple at less than 6% of the worldwide PC market is in position to cause it to flip in 2012.

The firm NPD, which tracks PC sales through retail in the US has stated as of May 2011 that the iPAD is not cannibalizing the PC. But this may be because the iPAD had not ramped sufficiently. During the earnings call, HP’s CEO stated that the iPAD was having an effect on its consumer business. Perhaps there’s more.

So if Dell is at a 2.5% operating margin in its consumer business then it is making around $12 per notebook unit sold. Now if Apple lowers its iPAD and MAC Air by $449 and $899 respectively, will it cause Dell and HP to drop prices by $12 or more, effectively ending their consumer business. All appearances are the answer is yes. Or another way to think about it is that since Apple’s move with into retail with iPad and MAC Air, the PC market has lost elasticity.

But the problem must go beyond the consumer and into the corporate world for HP to exit the business. Dell reported that it has a 10-11% operating margin in the corporate world, which is still frightening. I presume HP’s is the same. So I think what the CEO of HP was communicating is that the corporate world is asking Dell and HP to sharpen their pencils for 2012 which will result in price cuts that put their whole PC business at risk of going in the red. Apple has entered the mix.

It is clear that Apple’s strategy has been to take over the consumer retail channel first and we have seen that the growth rates in this segment alone have taxed their ability to meet high demand. However, once this demand is satisfied and the brand is shown to be bullet proof, Apple can turn on the corporate world which is several times larger than retail.

For Apple to win corporate, I think it will require volume deals that are within $50 of the current iPAD price and a $100 from their current notebook price. The $100 discount will effectively cause Dell to go to 0% operating margin if you assume a $1,000 corporate notebook price. And Apple has a way of giving corporations a $100 price break without cutting margins. They will turn around to Intel and ask for a slightly slower processor at a $50 discount (so call it a 2.2GHz mobile i5 processor in place of the current 2.3GHz). A $50 CPU discount = $100 system price discount while effectively occurring at a 50% margin.

Intel faces a dilemma, because corporate is where they rule and giving into Apple will mean the loss of control they have over HP and Dell and their resulting pricing model. Long term though, they have to play the game because Apple is driving the bus and to not acquiesce to Apple is to give AMD an opportunity to respond. Also, on the up side, one of the benefits of Apple taking corporate is the elimination of the Microsoft Windows Corporate O/S tax that is over $100 per unit. Microsoft will be forced to respond to corporations request for price cuts in a significant way. So Apple’s corporate plan can have a significant, immediate impact on Microsoft.

The PC game, which used to be so staid, is getting very complex and master chess players are required to win this battle. Apple has the upper hand. Intel has to figure out how to maintain revenue growth as processor ASPs drop in the mobile space, though rise in the x86 servers building out the Cloud. Part of their plan is to feast off of the decline of AMD and nVidia – unless AMD and nVidia can merge (see Captain Ahab Calls Out for the Merger of nVidia and AMD).

The PC market, as we know it, is collapsing and it is in the hands of a company that until this year was not even #1 or #2. Sounds like its time for Jack Welch to write a new business book.

Note: You must be logged in to read / write comments

0 Replies to “Apple Will Nudge Prices Down in 2012: PC Market Will Collapse”