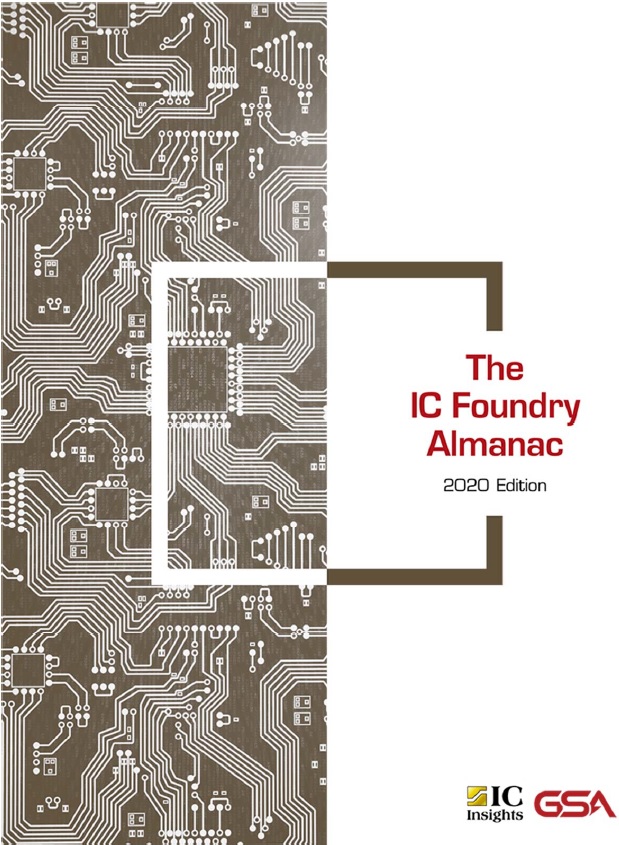 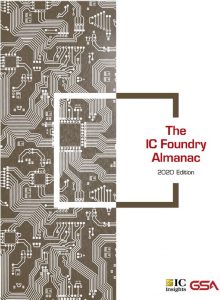 When I first started working with the foundries 25 years ago I would have never imagined that I would make a career out of it, which I most certainly have. Fortunately, I recognized early on that not only are the foundries the cornerstone of the semiconductor ecosystem, they are also a very important economic bellwether, absolutely.

When I first started, a fabless company could use four different foundries (TSMC, UMC, SMIC, and Chartered) in a reasonably compatible manner. Generally, TSMC would be first to a process node so everyone started there and moved chips to the cheaper foundries for 2nd, 3rd, and even 4th source manufacturing. This was not really ideal for TSMC as they did all of the heavy process ramp work only to share the more profitable high volume manufacturing with competitors.

This all changed in 2011 at 28nm when TSMC followed Intel using High-k Metal (HKMG) gate-last technology. The other foundries followed Samsung in using a gate-first HKMG 28nm technology which did not yield as expected. TSMC then went on to dominate the 28nm node and has been dominant ever since.

The days of TSMC compatible processes are now long gone with the FinFET era and TSMC continues to lead the semiconductor industry with the first high volume manufacturing EUV FinFET implementation at 7nm, 6nm, and 5nm. TSMC will continue to use FinFET EUV technology at 3nm then move to GAA at 2nm. Samsung is still working on perfecting EUV at 7nm and 5nm before moving to GAA at 3nm. Intel 7nm will be EUV FinFETs but Intel 5nm will be horizontal nanosheets and CFETs for Intel 3nm . It is hard to bet against TSMC but I would not bet against Intel or Samsung either.

Bottom line:  The foundry business is thriving as systems companies do even more of their own chips and continue to push innovation to the limits of the fabless semiconductor ecosystem.

One of the reports I rely on for my foundry expertise is the IC Foundry Almanac published by the GSA in cooperation with IC Insights. The 2020 (12th) Edition is out now and it continues to reinforce my 20+ year belief that the foundries are in fact the cornerstone of the semiconductor industry.

The report itself can be purchased from the GSA Store. I have a copy so if you have questions I may be able to help in the comments section or contact GSA directly. It is definitely worth the price of admission if you really want to know what is happening inside the fabless semiconductor ecosystem. Here is the executive summary:

The importance of wafer foundries continues to grow in the integrated circuit industry. About 43% of worldwide IC sales to systems makers in 2019 were coming from products fabricated by third-party silicon foundry providers compared to 36% in 2014 and 24% in 2009. Foundry-made ICs are expected to account for more than 40% of total integrated circuit sales to systems makers through 2023, according to the 2020 edition of The Foundry Almanac, which is jointly produced by the Global Semiconductor Alliance (GSA) and IC Insights Inc. The 12th annual edition of The Foundry Almanac shows worldwide IC foundry sales increasing by a compound annual growth rate (CAGR) of 6.4% between 2018 and 2023. This foundry growth rate is

higher than the expected 4.8% CAGR for total IC sales in the same forecast period. Currently, pureplay foundry suppliers generate about 81% of total IC foundry sales with the remaining 19% coming from integrated device manufacturers (IDMs) that process wafers for other companies in addition to making their own products in internal fabs.

The first part of this report contains an overview of the semiconductor foundry segment, forecasts, and analysis of trends by IC Insights. Following the market forecast section, the GSA presents a summary of foundry wafer pricing trends and photomask costs based on industry survey results. This report also contains a listing of foundry-supplier information compiled by the GSA.

Among the key conclusions and highlights in The 2020 IC Foundry Almanac are: