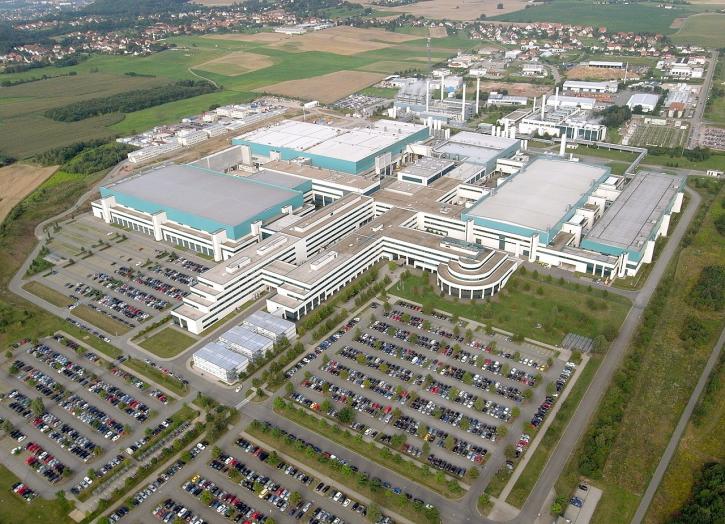 The GLOBALFOUNDRIES story has been one of the more interesting ones inside the fabless semiconductor ecosystem. It started in 2008 when AMD announced a partnership with ATIC of Abu Dhabi to create a new joint venture company to become the world’s first truly global semiconductor foundry. On March 4[SUP]th[/SUP] of 2009 (happy birthday!) GLOBALFOUNDRIES was launched and the rest as they say is history. It has been an exciting story to cover. Thus far we have published 189 GF related blogs that have been viewed more than 2,879,504 times and the story is far from over.

Recently rumors of GF being up for sale have been reported by media outlets desperately seeking semiconductor clicks. In my opinion the reports are FALSE but it is certainly something worth discussing. First a little semiconductor insider perspective:

GF had a rough start due in part to a shift in the foundry landscape. TSMC made a series of technology changes that made it difficult for others to follow. It all started at 28nm. While most foundries chose the gate-first implementation TSMC chose gate-last. As it turned out the gate-first implementation did not yield properly which gave TSMC their largest process node lead ever. UMC and SMIC ended up changing to gate-last to copy TSMC and get second source manufacturing market share but Samsung and GF stayed with gate-first. Then came FinFETs which made following TSMC for second source business impossible. Samsung did a very nice job with 14nm which resulted in a 50/50 split market share with TSMC 16nm but TSMC quickly came back with 10nm and 7nm and is now in a dominant foundry position.

This caught GF in between two fierce competitors (TSMC and Samsung) which is an impossible place to be in the foundry business, even for a chip giant like Intel. The end came last year when both Intel and GF decided to step aside and let TSMC and Samsung battle for the leading edge foundry business. The GF pivot is still in process and it does include asset sales thus the rumors.

If you look at GF there are five different semiconductor units if you will: Singapore fabs, Dresden fabs, the Malta fab, IBM fabs, and the new fab in China.

One of the Singapore fabs (MEMs Fab 3e) has already been sold to VIS in Taiwan. TSMC is a major shareholder in VIS in case you did not know. From what I have heard the other Singapore fabs are also for sale. In my opinion they will be sold to an Asian semiconductor company. I see no future for GF in the bulk CMOS business and it is best to sell the cow while it still has milk.

The other GF fabs have significant government funding and other entanglements so their sale will be much more complicated.

The Malta fab has NY State money and is currently running Samsung 14nm technology so I only see Samsung as an acquisition candidate. Samsung already has a fab in Austin, Texas but adding another fab in NY would not be a bad thing for US foundry customers. It is also possible for GF to migrate Malta to FD-SOI when extra capacity is needed. From what I am told it would not be that big of a jump.

The Dresden fabs are probably the most desirable since they are leading edge FD-SOI but again government money is involved. If the German Government was forward looking they would take an active role in their semiconductor future and embrace GF Dresden, but probably not. Even so, I see Dresden as being the jewel in the GF fab crown moving forward. Especially now that GF has reportedly moved advanced mask making tools from Vermont to Dresden. The China fab in Chengdu is also FD-SOI so I would put it right next to Dresden in the crown jewels.

Last but not least, the IBM fabs (Essex Junction and Fishkill) also have complicated government entanglements as well as being trailing edge so I see no acquisition opportunities there. In my opinion they will die a slow and profitable death as many US fabs have before them.

Bottom line: I do not see GF being sold off. On the contrary, I see GF consolidating into a worldwide FD-SOI powerhouse, absolutely.