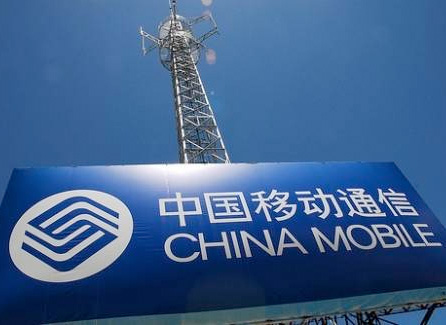 Handsets moved away from fixed architecture DSP some time ago, driven by two main factors. Fixed architecture DSP consumed too much power to get good battery life in the smart-phone era, but the consumer air interface was changing fast: W-CDMA, HSPA, WiMax, 3G, LTE (which is actually a whole ‘spectrum’ of different standards) meaning that it was too difficult to use a non-programmable solution. Base stations haven’t had such severe power constraints and so they have stuck with fixed architecture DSP for longer. That is now changing. Base stations have got a lot smaller, not just those huge antenna thingies you see at the side of the freeway, but smaller ones inside conference centers and sports stadiums, moving towards picocells to offload even smaller areas.

With Nokia selling their handset business to Microsoft, they are mainly NSN (they also kept the old Navteq mapping business now rebranded as Here). Ericssson is still #1 in LTE by a wide margin. Alcatel-Lucent. But despite these European names the really big deal is in China. Companies like Huawei and ZTE. 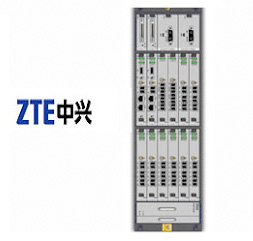 China Mobile has been announcing the tenders for its rollout of its 4G networks. It is hard to realize how large China Mobile is. It has 700M customers, more than all the US networks put together. In fact twice the US population. Many of the handsets are made by Chinese companies you’ve never heard of. Or ones you have like Huawai and ZTE. The high-end Samsung phones and iPhone are too expensive for most of the market.

One of the big winners in the base station announcements ZTE. They won a big part of the entire China Mobile distribution. They have also just announced that they have chosen the CEVA-XC for wireless infrastructure. This is another example of the switch away from fixed architecture DSPs such as TI and Freescale for base-stations following the path trodden by handsets. It is a big market. Of the $3.2B of awards China Mobile has announced, over a quarter goes to ZTE. By units, it is a smaller market than handsets but the margins are higher. 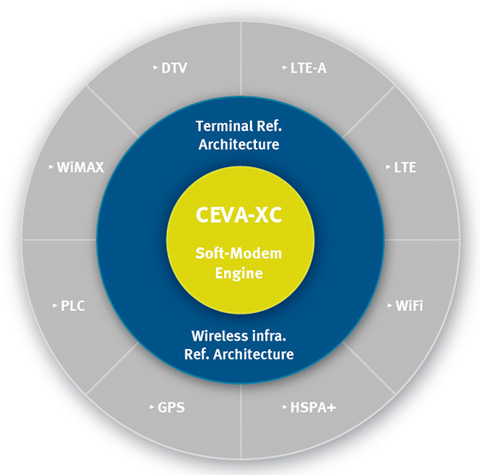 Architectures like CEVA are a sort of hybrid between fixed architecture DSPs and developing RTL specially for each new technology. The fixed architecture DSPs often require too many cores and dissipate too much power. The custom design approach is too slow and inflexible, especially when multiple air interfaces need to be supported. The sweet spot is an architecture optimized for building modems, getting flexibility and programmability with a VLIW architecture with multiple execution units, but keeping the power low by not trying to be completely general purpose: CEVA-XC Soft Modem Engine.

Details on the CEVA-XC family are here.

0 Replies to “Base Stations Move Away From Fixed Architecture DSP”