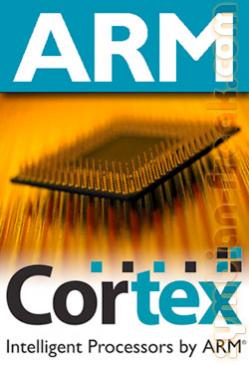 I wrote on Monday about ARM’s Processor Optimization Packs (POPs). In Japan they announced yesterday the Seahawk hard macro implementation in the TSMC 28HPM process. It is the highest performance ARM to date, running at over 2GHz. It is a quad-core Cortex A15.

The ARM press release is here. A blog entry about the core is here.