Tablets are hot items these days. There is exuberance about the speed of application processors, size of the internal memory, capabilities of the operating systems, WiFi or 3G/4G connectivity, quality of the display, cameras megapixels, battery life, tablet weight, etc. All of these features are very important, no question about that; how else could one compare one product to the other? But let us step back for a moment and look at the bigger picture and see if there are some common threads.

The proliferation of the operating systems, as shown in Table 1, is evident. This is not exactly a testament to a harmonization effort; it looks more like the Wild West, where everyone is trying individually to position themselves as a serious contender by getting consumer attention in this newly created market segment without much consideration for standardization. There are currently six major operating systems (Android, iOS, WP7, QNX OS, WebOS, and MeeGo) jogging for the front position, and a few more in the works, recently announced by several companies; and every single one is creating its own ecosystem and applications.

The proliferation of different form factors (anything from 5” to 10” displays), as shown in Table 2, is another characteristic of the current products, suggesting that the entire tablet market segment is in a state of ‘soul searching,’ trying to find out what the customers prefer. This is not necessarily a bad thing, but it suggests that tablets as products are indeed in their infancy and significant transformations of these products should be expected in the next couple of years before consumers cast their final judgment.

Finally, here is the third important point related to the current tablet products. The selling price of the tablets from all major manufacturers is still high – clustering around $500. Thus, it should not come as a surprise that the second highest selling product after the iPad2 tablet in the first quarter of 2011 was Barnes and Noble’s 7 inch Nook Color priced at $250, according to the report from DigiTimes. This trend is expected to continue for the rest of the year. A price point of $250 is half that of the rest of the crowd, and certainly represents one of the best values.

Here is the interesting part. Nook Color is not the most capable tablet but it is a solid performer. It runs the Froyo (Android 2.2) operating system tuned by Barnes and Nobel for selling books and magazines. The application processor is TI’s OMAP 3621 (the same line of OMAP 3 processors that is found in Motorola’s smartphones Droid X and Droid2). This is a single core application processor, not exactly the top of the line as is the dual core Tegra 2 from nVidia (which is found in the top tier tablets). And yet, Nook Color, the modest performer that it is, still outsells all other feature-rich android tablets.

Note: Symbian is listed here since there still will be a number of legacy smartphones from Nokia

But there is an additional reason for the popularity of Nook Color. Once launched, it got help from the Android cell phone and tablet community of developers that developed the modded version of Google Android called CM7 specifically for Nook Color, all in an attempt to enrich this product. In collaboration with another group, XDA Developers, together they created stable software. This software is basically Android 2.3.4 (Gingerbread) that can be booted to Nook Color via a micro SD card loaded with the software. The end result is that, Nook Color can operate in dual mode, either using Froyo that came with the original device from Barnes & Nobel, or the advanced Gingerbread operating system loaded on a micro SD card. One can purchase a preloaded 8, 16, or 32 GB micro SD card from n2a SD Cards via Amazon. In essence, all together you can get a full blown 7” tablet with the same capabilities as Samsung’s Galaxy Tab for under $300. And that is a real deal! This is a fine example of the importance that open source projects can play in shaping a product and a market.

Note: Listed OEMs are shown as examples only

The market success of the Nook Color has not gone unnoticed. Other tablet manufacturers are getting the message about the critical role of tablet price for market penetration. ViewSonic has announced a new lower $250 price for its 7” tablet, and so did Vizio for its 8” tablet, dropping the price to $299. The latest company to follow the trend is HP, dropping the price for its 16 GB 10” TouchPad that runs webOS 3.0 to $399. Consumers will certainly love this trend. 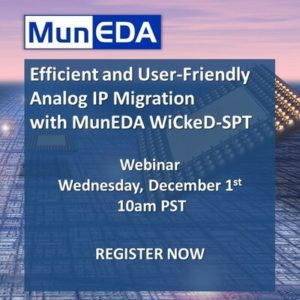 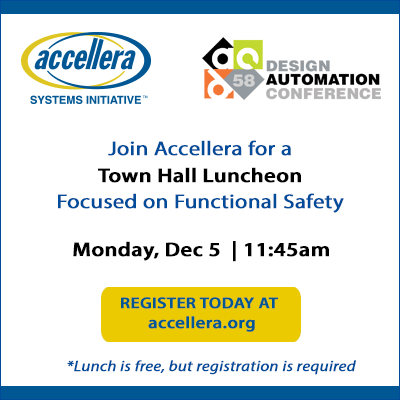 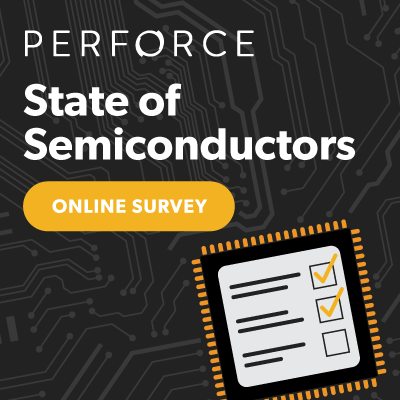