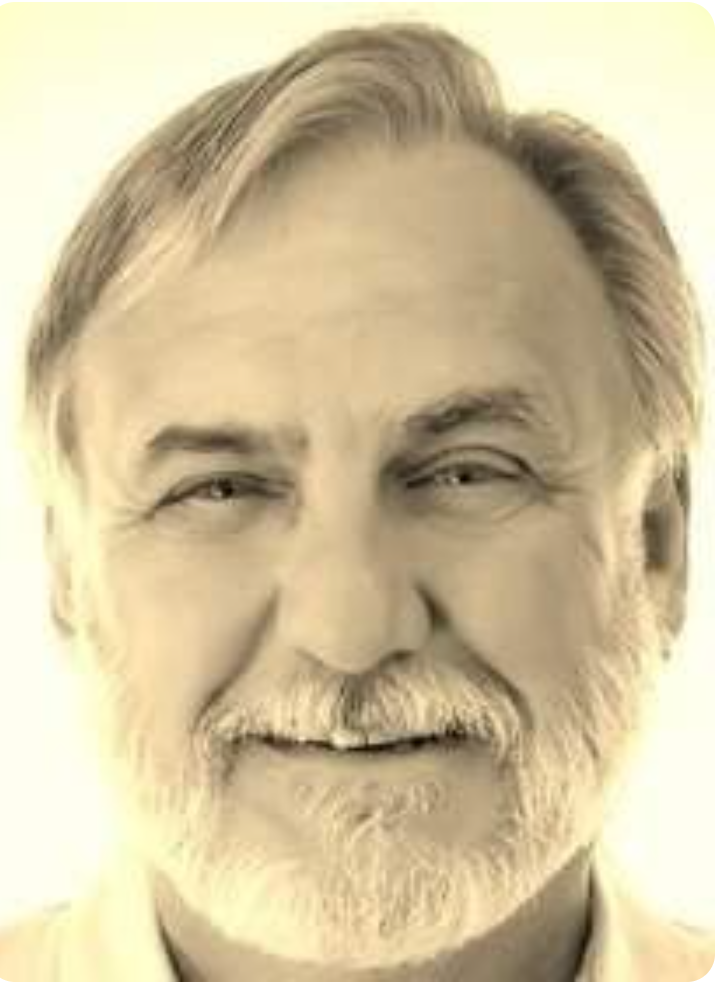 The History and Significance of Power Optimization, According to Jim Hogan
by Mike Gianfagna on 11-13-2020 at 10:00 am
View Profile
View Forum Posts

Power seems to be on everyone’s mind these days. Hyperscale data centers worry about operating costs unless power is optimized. The AI accelerators in the Edge can’t be effective without optimized power. Advanced 2.5 and 3D packages simply can’t remove the heat unless power is optimized.  And then there’s all those gadgets we carry and wear. Power optimization allows us to go a full day without plugging them in. There are plenty of other scenarios, but you get the idea. This is a big topic, with implications from chip design to system design. To get a comprehensive view on the topic, I tapped industry luminary Jim Hogan. Having worked in semis, EDA and system companies, Jim brings all perspectives to the table. I wanted to see what Jim thought about the history and significance of power optimization.

We started at the beginning. When did Jim first realize power was important to optimize? Jim explained that heat was the enemy in many early designs and that led to a focus on power optimization. All this started in the early 1990’s according to Jim. His experience is largely at Cadence, but he also gave a nod to Apache Design Solutions (now part of ANSYS), which came along a bit later and did a lot to focus and define the transistor level power optimization market. Speaking of Apache, Jim pointed out their favorable exit with ANSYS, but cautioned this is not an easy market – it took Apache over a decade to achieve that result. Good things seldom happen overnight.

Jim credits the Apache acquisition by ANSYS for creating an inflection in the market. Apache did a lot to define the market and the ANSYS acquisition created interest from the larger EDA players. It also brought ANSYS closer to the EDA market. With this backdrop, Jim began discussing power in a broader sense with Dr. Vojin Zivojnovic, AGGIOS founder and CEO. During this time, there was a lot of focus on transistor-level power optimization with other physical design and process scaling efforts.

Vojin had been brainstorming a different approach with some key technical collaborators. One that focused on software and its impact on power. Jim recalls a discussion during DAC 2010 in Anaheim, CA with Vojin. The simple observation made during that discussion was that software only consumes power when its running. What could be done to exploit that to reduce power and heat? Vojin and Jim agreed there was a significant business and technical opportunity in all this. And so AGGIOS was born.

I explored software vs. hardware power optimization with Jim. Were they two different ways to solve the same problem, and if so, which was better? Jim felt the two approaches were different and came at the problem with a different set of goals that would yield a different set of results. From a historical perspective, there was an important change in system design philosophy that began around 2005. Up to that point, processor architectures were defined to serve a market and the specs for those processors were then given to the software team, who built the most efficient application they could based on the hardware constraints they were given.

Jim explained a new model began emerging around 2005 that started with cell phones. Now, the software and user experience were the driving specification and the processor was built to support that specification. Essentially, the handoff arrows reversed in the product development lifecycle. If software now defined the hardware, there is opportunity for software to also define power consumption for that hardware. This new design paradigm further fueled the focus and innovation occurring at AGGIOS.

Now, there was an opportunity to quantify power savings based on software optimization. Savings in the double-digit percentages became possible and this provided the opportunity for more innovation and optimization. You get what you measure, so to speak.  Against this backdrop AGGIOS and its software defined energy management approach began to grow. I poked at competition a bit with Jim. AGGIOS appears to be singular in its focus on software defined energy management, why was that?

Jim pointed out that markets don’t occur overnight, they take time to grow. He recalled the decade or more that was required for Apache to create a transistor-level power optimization market. Today, there are many drivers for power optimization and energy management. The aerospace and defense sector has a significant focus on the problem. So does industrial test and measurement. Hand-held devices are everywhere, and battery life is a key usability item. And of course, there is constant focus on power reduction in the data center and the edge. AGGIOS is simply ahead of the curve.

There were more stories and more insights in my conversation with Jim. Perhaps the topic of a future posts. After my conversation, I had a better perspective on the history and significance of power optimization.

One Reply to “The History and Significance of Power Optimization, According to Jim Hogan”