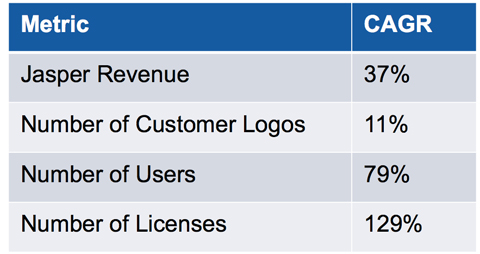 The growth in the size of designs that formal approaches can cope with has been growing faster than Moore’s law with a CAGR of over 100% compares to Moore’s Law which is around 40%. As a result of this, plus having seen something similar before when she was at Verisity, Kathryn concludes that: 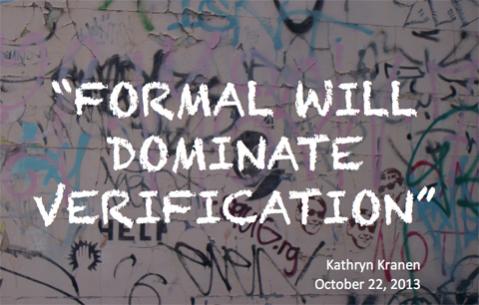 What makes her so sure? 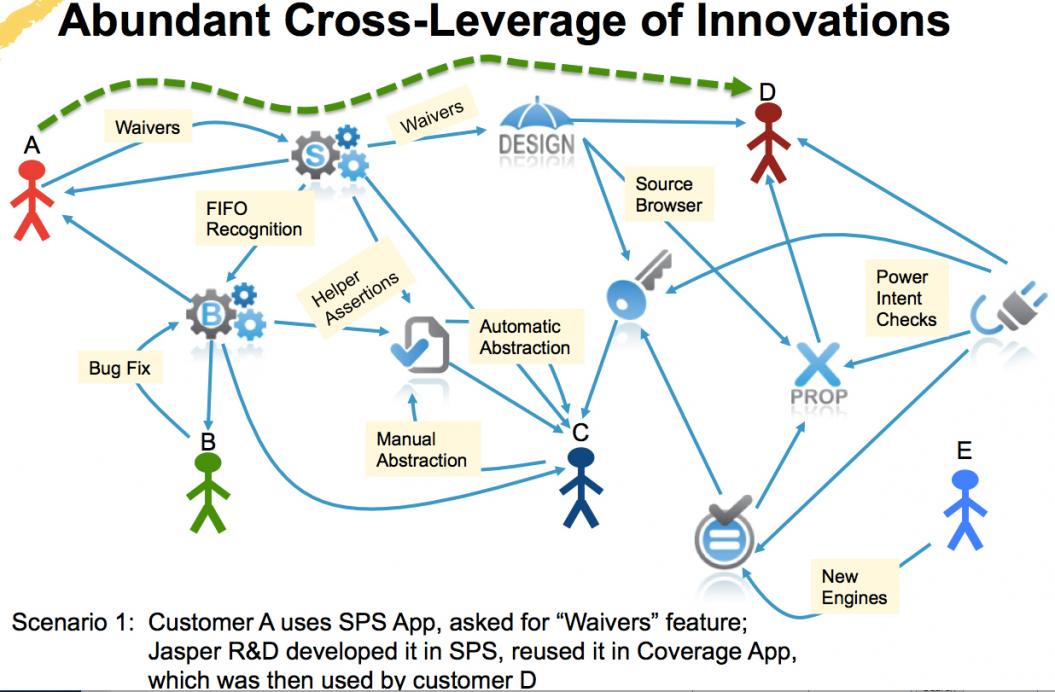 Jasper themselves have also reached a sort of critical mass, whereby they have enough customers doing enough different types of design, that they can leverage requests from one customer into more generally applicable apps that can be used by everyone. This is Jasper’s Open Innovation Framework. This name comes from a book by Henry Chesborogh. The core principle is:

We are not there yet, of course. But at some point in the future, formal will be the default choice for every verification task in the way that simulation/emulation is today. The tool will have the capability to selectively apply the right heuristics for each situation. As a result, engineering productivity will skyrocket.