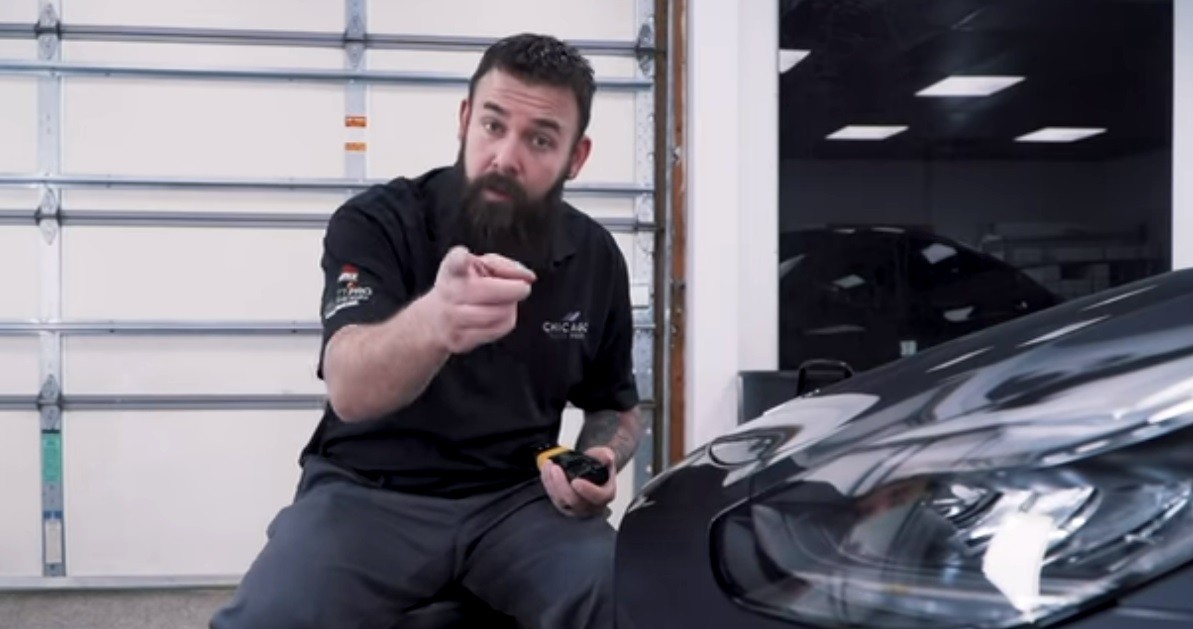 When I think about Tesla’s impact on the wider automotive industry, I conjure images of auto CEOs waking up in the middle of the night in cold sweats. It isn’t just that Tesla virtually or actually gets away with murder, it’s that the level of impunity is almost completely unchallenged by regulators and is actually celebrated by consumers – or at least Tesla owners.

Nowhere is this clearer than on the question of build quality. Tesla vehicles are so notorious for uneven body panel gaps, mismatched paint, and broken windshields that posters on Tesla forums provide checklists for Tesla buyers to thoroughly inspect their cars upon delivery.

This behavior would not be tolerated for a nanosecond by a buyer of a Chevy, Ford, Toyota, or BMW. Consumers would refuse to accept or take delivery of a new Honda if the vehicle had a single scratch. Not so with Tesla. Some Tesla buyers expect to take their brand new vehicles to a car detailer for a remedial once over after taking delivery.

It’s not just that the average Tesla buyer has likely waited months for their vehicle. Tesla’s are given a pass because the company has tapped into the vast, aching consumer dissatisfaction with existing vehicles and the entire business of buying, owning, insuring, maintaining, and even driving a typical car.

Musk, Tesla’s CEO, takes it even further, increasingly positioning Tesla ownership as both a privilege and a responsibility. Tesla is engaged in a great project of refining automated or semi-automated driving and every Tesla owner is contributing to this effort – especially drivers of Tesla’s with the full-self-driving beta. Musk has told these folks – who have paid $15K for the privilege – that they have been selected or accepted into the beta program.

A very different picture emerges among legacy auto makers competing with Tesla. Prior to her ascension to the position of CEO at General Motors Mary Barra captured the car marketing malaise in the U.S. and globally when she told a gathering of female executives that her goal was to end the era of sub-standard vehicles: “No more crappy cars,” she said.

Auto makers conduct studies to better understand what features, colors, and smells consumers prefer, how much they want to pay, what services they’d like to subscribe to, and how they feel about the brand. Legacy auto makers obsess over user interfaces, industry standards and safety protocols.

To top these marketing efforts off, car companies then spend billions of dollars on advertising trying to convince consumers that the vehicles they have built are precisely what the consumer is looking for to enhance their social status, help them have more fun, or make them more productive.

Tesla does none of this. Tesla’s customer engagement is nothing more than a fait accompli. You get what you’re gonna get and you’re going to like it because there is no alternative. Not only that, you’re going to wait for it – maybe months.

It is not just the cars, of course. It’s the entire experience. The dealerships. The insurance companies. The mechanics. The gas stations. Tesla offers a vast parallel universe where sales, service, recharging, and insurance are available under one roof. It’s a value proposition that legacy auto makers simple can’t match.

But the most galling manifestation of this unique customer relationship is the consumer acceptance of bad build quality – an enduring aspect of Tesla’s brand value proposition. It’s almost a feature. It’s almost laughable. It’s actually quite serious, but consumers routinely cut Tesla a bit of slack.

All of this was brought home to me during Green Hills Software CEO Dan O’Dowd’s advertising campaign as part of his Dawn Project to have Tesla sanctioned for making what he saw as false claims regarding the performance of its full-self-driving (FSD) beta software. O’Dowd may have exaggerated the weaknesses of Tesla’s software – with images of cardboard children being repeatedly run over, but observers could plainly see that not only was O’Dowd incapable of stirring any consumer outrage, he raised concerns that outraged Tesla fanboys might actually turn on him.

O’Dowd pointed out the obvious weaknesses of Tesla’s FSD beta, and consumers shrugged. Consumers have been so hungry for a transformative driving experience and a transcendent transportation experience – which many feel they have found in Tesla – that they will forgive just about anything.

Tesla’s have proven that they can last forever, maintain or improve their resale value after the initial sale (whether purchased new or used), and service (when needed) is delivered directly to the consumer. It is to the point that any time a consumer has a problem with their Tesla, they assume it’s their fault.

This is the truly terrifying thing about Tesla. No other auto maker has this kind of relationship with their customers. No other auto maker can count on this level of pre-emptive forgiveness for any and all sins. And the cars are sufficiently expensive and represent such a commitment and social and emotional statement that consumers will defend the company like they would an ex-spouse being criticized by a relative. Tesla owners are deeply invested in the experience of owning a Tesla. It really is terrifying.

What might one day be terrifying to Tesla is when the day arrives, as it no doubt will, that Tesla consumers begin to regard the company as just another auto maker – just like all the rest. That day is sure to come, but until then Tesla will continue to ride the benefit of the doubt wave at the vanguard of global vehicle electrification. Still, if Tesla can’t get the paint right, what does that say about what might be wrong with its beta software?

12 Replies to “The Truly Terrifying Truth about Tesla”