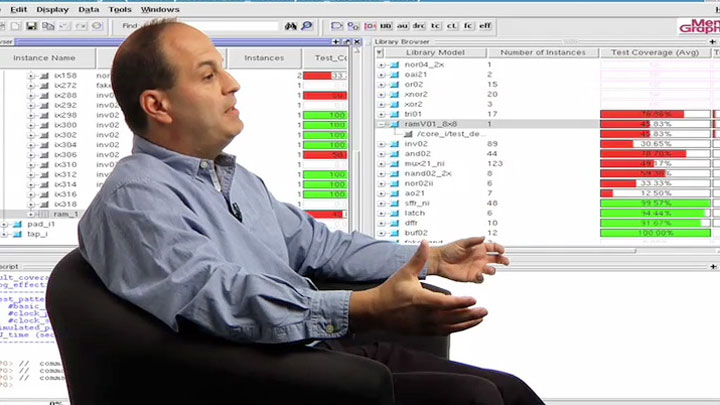 Auto makers have historically been accused of things like planned obsolescence – redesigning parts to make repairs painfully or even prohibitively expensive – and the “warranty time-bomb”, where major systems seem to fail about a week after the warranty expires. Optimists would chalk both those up to relentless innovation, prudent engineering, and cost containment.

We have entered the age of the 97-microcontroller car and the 97-month car loan, and even optimists would agree things now have to change. Cars have become more like military jets: expensive platforms containing a lot of electronics. MTBF has long been a four-letter word in defense circles, but suddenly has become the same in Detroit, Tokyo, and Stuttgart among other places. Nobody – auto makers, dealers, or consumers – can afford a constant stream of electronics failures in a vehicle.

This transformation is very interesting. I started my career in defense, and saw the demands for ultra-high reliability run smack into the reality of unsustainable production costs for semiconductor vendors, who one by one exited the business based on defense needs being less than 1% of overall semiconductor demand. For the most part, only niche players survived that shift, and the defense community had to adapt to relaxed near-commercial standards.

Many vendors have viewed the automotive market as a similar niche. There are environmental factors similar to defense, but there are also two very big differences: 1) lifecycle demands are much shorter – a produced car has to last, but the next model year can be redesigned; 2) there is a huge influx of ideas from the smart mobile area, shifting tech from automotive-specific stuff like CAN to more widely used tech like Bluetooth, one-pair Ethernet, cellular M2M, and more.

In this new context, combined with the well-known safety implications, it is not at all surprising to see a push on safety-critical standards and in-system reliability applied to automotive semiconductors. ISO 26262 describes functional safety, but I want to focus this discussion on the reliability aspects. Most automotive semiconductors fall into categories of microcontroller, mixed signal, and power electronics, which are typically on mature processes. One would think on mature nodes, we’ve already done all we can do to achieve relatively low levels of defects per million (DPM). Indications are there is a lot more ground to be gained.

I spoke with Dr. Steve Pateras, product marketing director for design-for-test at Mentor Graphics, who related a couple stories on things they are working on in regards to automatic test pattern generation (ATPG). Behind the scenes of any testing, one constant remains: test times cannot be increased unless there is a substantial gain in fault detection. Also, on-chip testing is favored because it forgoes the need for expensive external equipment, which often cannot reach the kinds of faults we are talking about anyway.

Mentor has been working on cell-aware testing, targeting transistor-level defects including things like subtle bridging (shorts) and opens, or parasitic effects. Pateras says the general idea is to trade a 50% increase in test time to cut DPM by an order of magnitude. He cited one example of an automotive supplier with a part on a 0.35 um process where Mentor helped find an additional 88 DPM – rather astounding on a “mature” part. The strategies apply to any process or geometry, but can be tuned to zoom in to particular defect mechanisms.

Pateras also talked about ATPG compression, where on-chip IP uncompresses the test patterns before they are presented to the target. This can reduce test time two or three orders of magnitude, mostly through relieving I/O congestion. By supporting many more patterns, both random tests and directed tests can be combined in a hybrid strategy using ATPG compression.

The next goal for the industry is not just low defects, but zero. With the volumes of parts now in every single car, lifetime defect-free devices is the new rallying cry for automotive manufacturers. In a call for research released by the Semiconductor Research Corporation titled “Research Challenges in Test and Testability,” it becomes obvious there are many improvements still needed to achieve DPM reduction to near-zero levels.

Pateras will be leading a session at @50thDAC with his latest thoughts on ISO 26262 and what it means for automotive semiconductors. His talk “DFT and Test for Safety Critical Applications” is on Monday, June 3rd, at 11am in the Mentor booth #2046.

Soon, we may see a new acronym: DPB. Has the demand for higher reliability parts for automotive applications reached your desk yet? Are there areas of chip-level built-in self test (BIST) that have paid off in your designs? What kinds of improvements would you like to see in test methodologies and IP? Thoughts welcome.