Change Management for Functional Safety
by Bernard Murphy on 01-27-2021 at 6:00 am
View Profile
View Forum Posts

By now we’re pretty familiar with the requirements ISO 26262 places on development for automotive safety. The process, procedures and metrics you will apply to meet various automotive safety integrity levels (ASIL). You need to train organizations. In fact you should establish a safety culture across the whole company or line… Read More

In thinking about automotive electronics safety standards, such as ISO 26262, it is easy to jump to the conclusion that they are in reference to systems such as autonomous driving, which are entering the marketplace. In reality, functional safety in automotive electronics plays a significant role in many well-established automotive… Read More 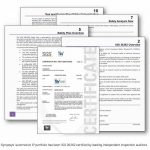 In the automotive space you can’t even get out of the starting gate without Functional Safety (FS). All electronic system that go into cars must have ISO 26262 certification. However, this is not something you slap on after the fact. From the ground up the requirements for ISO 26262 must be considered and the proper processes must… Read More 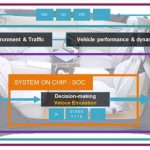 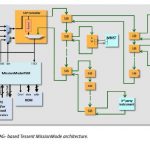 It’s easy to imagine that the main impetus for automotive electronics safety standards like ISO 26262 is the emergence of autonomous driving technology. However, even cars that do not offer this capability rely heavily on electronics for many critical systems. These include engine control, braking, crash sensors, and stability… Read More 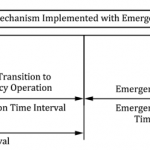