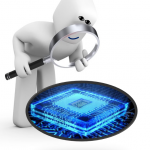 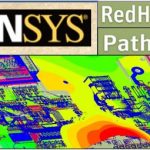 Designing with advanced-nodes FinFETs such as 7nm node involves a more complex process than prior nodes. As secondary physical effects are no longer negligible, the traditional margin-based approach applied at various design abstraction levels is considered ineffective. Coupled with the increase of device counts, failing… Read More 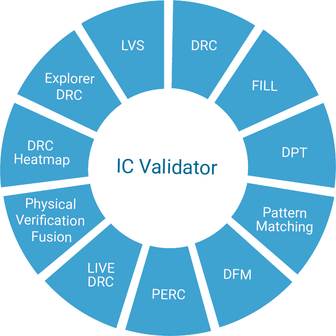 The famous Olympic motto Citius, Altius, Fortius, which is the Latin words for “Faster, Higher, Stronger” to a considerable degree can be adapted to our electronics industry. Traditionally the fundamental metrics we used for measuring the quality of results (QoRs) are performance, power, and area (PPA). Amidst… Read More 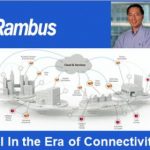 The euphoria of NCAA March Madness seems to spill over into the tech world. The epicenter of many tech talks this month spanning from GPU conference, OCP, SNUG to CASPA has evolved around an increased AI endorsement by many companies and its integration into many silicon driven applications. At this year CASPA Spring Symposium,… Read More 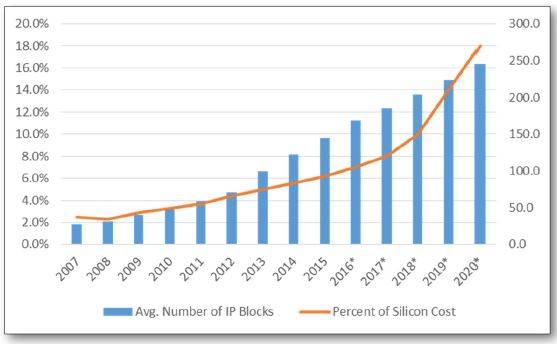 According to data from Semico Research, more than 60% of design starts contain… Read More 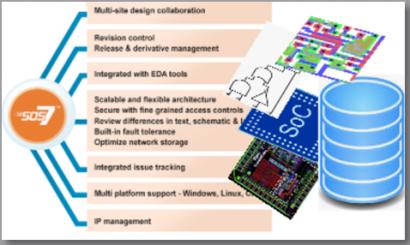 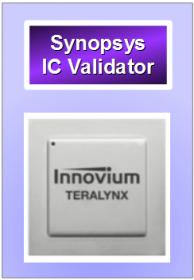 The surge of network traffic at the data centers has driven to an increase in network bandwidth, doubling every 12-15 months according to a study conducted on Google’s data centers. The primary drivers to this uptick include the proliferation of cloud computing, more distributed storage architecture, emerging applications… Read More