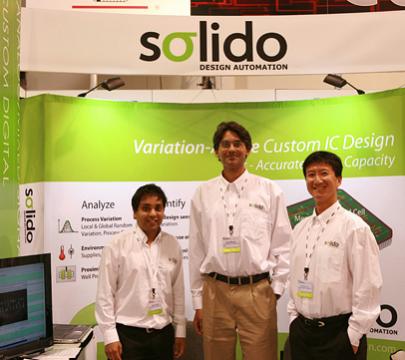 Last week I wrote about EDA companies crossing the chasm, with Jim Hogan (who needs no introduction) and Amit Gupta, CEO of Solido. So how did those rules work out for Solido?

See also Getting EDA Across the Chasm: 15 Rules Before and 5 After

The founding team of Solido:

As for that third phase for Solido, (exit aka liquidity event) they are still private so it hasn’t happened yet. But maybe the Hogan Midas touch will strike again: appear on Hogan’s small company stage one evening, get acquired (or in the case of Jasper, don’t even make it to the stage first).

One part of the secret sauce of Solido (and also of Amit’s previous foray into founding EDA companies, Analog Design Automation) is that it is based mostly in Canada. Not even in a hipster city like Montréal or Vancouver, they are in Saskatoon, Saskatchewan. Outside of the city itself, there is a lot of farming all around, and not much else. Plus there is not even wheat around for a lot of the year, just snow.

There are several advantages to being in Canada. An engineer (masters degree in CS or EE) is paid $C50-80K (that is $40-60K at the current exchange rate although the US dollar is unusually strong right now). However, the Canadian government provides R&D refundable tax credits and the loaded cost of an engineer ends up being about $20K/year. This is equivalent to India but with a much more convenient time-zone (they are due north of Denver).

These credits apply anywhere in Canada, and not just for EDA. As a result there are startup ecosystems in a few cities such as Vancouver and Toronto. But there is more competition for hiring, leading to higher salaries (costs) and more issues with turnover than in Saskatoon. 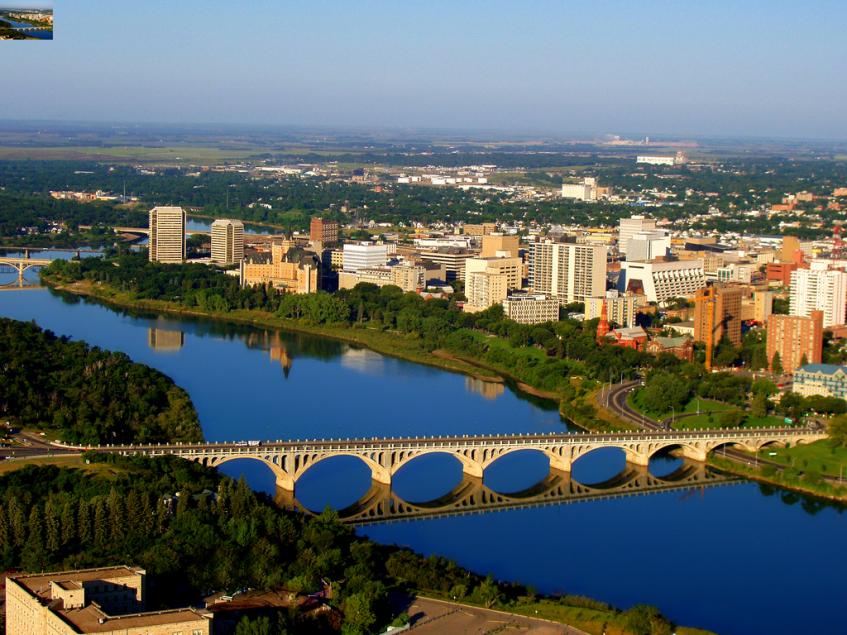 There is also Canadian investment money available from sources such as Golden Opportunities or BDC Venture Capital, the VC arm of the Business Development Bank of Canada.

People who live in Saskatoon have a reason to be there, typically family. EDA is cool there, unlike in Silicon Valley, and there are limited hi-tech alternatives. There is no Facebook or Uber. As a result it is relatively easy to attract and retain talent. The University of Saskatchewan is there with Masters and PhD programs in electrical engineering, and another university not far away in Regina.

Most exits are cross-border. The company is founded in Canada but gets acquired by a US company. Amit’s previous company, Analog Design Automation, was acquired by Synopsys, for example. If a company in Canada exits then there is one nice perk. In order to make it easy for farmers to pass their farm on to their children without having to break it up, Canada has a one-time capital gains tax exemption of $C750K. But it applies to everything, not just land transfer.

Oh, and you remember that part from last week about selling the company as well as the product. You just got sold to. Probably not relevant, you are almost certainly not going to buy a company, but Wall Street types and CFOs read SemiWiki too. You never know when the right serendipitous conatct will come by. When I was at VaST we did a sizable deal with Intel because a random engineer wandered by our booth at DAC and wondered (the other meaning of wandered) what we did.