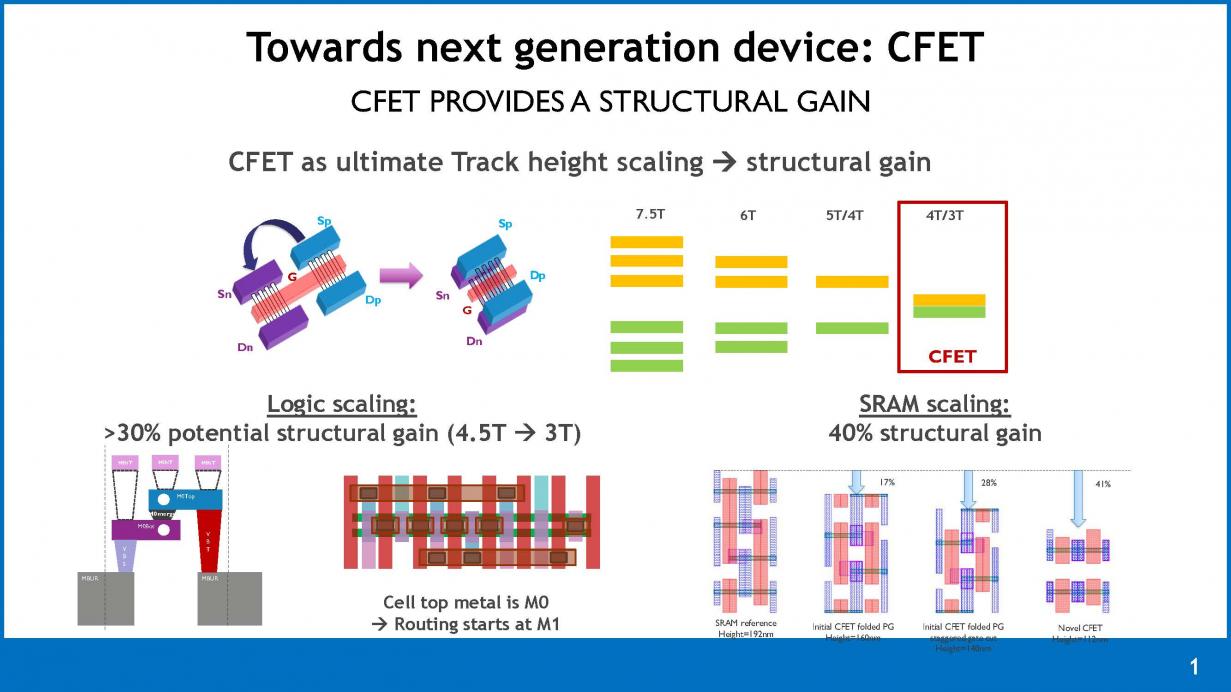 The 2018 VLSI Technology conference was held in Hawaii in June and is one of the premier conferences covering integrated circuit process technology and circuit design. The Complementary FET (CFET) is an emerging option to continue logic scaling into the next decade. At the conference imec, GLOBALFOUNDRIES, Tokyo Electron and… Read More

Last week, TEL (which is the Japanese equivalent to AMAT & LRCX) reported a June quarter which saw revenues drop to 236B Yen from March’s 261B Yen and saw earnings drop from March’s 47B Yen to June’s 41B Yen, a respective 9.3% decrease and a 12.8% decrease in earnings.

We don’t think this is attributable… Read More