As I have discussed before, I believe that IEDM is the premier technical conference for understanding leading edge process technologies. Beginning this coming weekend, this year’s edition of IEDM will be held virtually, and I highly recommend attending.

Tracing Technology’s Evolution with Patents
by Arabinda Das on 04-23-2020 at 10:00 am
View Profile
View Forum Posts

We live in an age of abundant information. There is a tremendous exchange of ideas crisscrossing the world enabling new innovative type of products to pop up daily. Therefore, in this era there is a greater need to understand competitive intelligence. Corporate companies today are interested in what other competitors are brewing… Read More

As we approach the end of 2019 I wish everybody a Merry Christmas and a Happy New Year. This will be my last update for a few weeks as I will also take a little break over the holiday season.

Despite a lot of people winding down for the year, there was still lots of interesting news from last week with lots of data points pointing to an even

… Read More
IEDM 2019 to Highlight Innovative Devices for an Era of Connected Intelligence
by Scotten Jones on 08-28-2019 at 6:00 am
View Profile
View Forum Posts 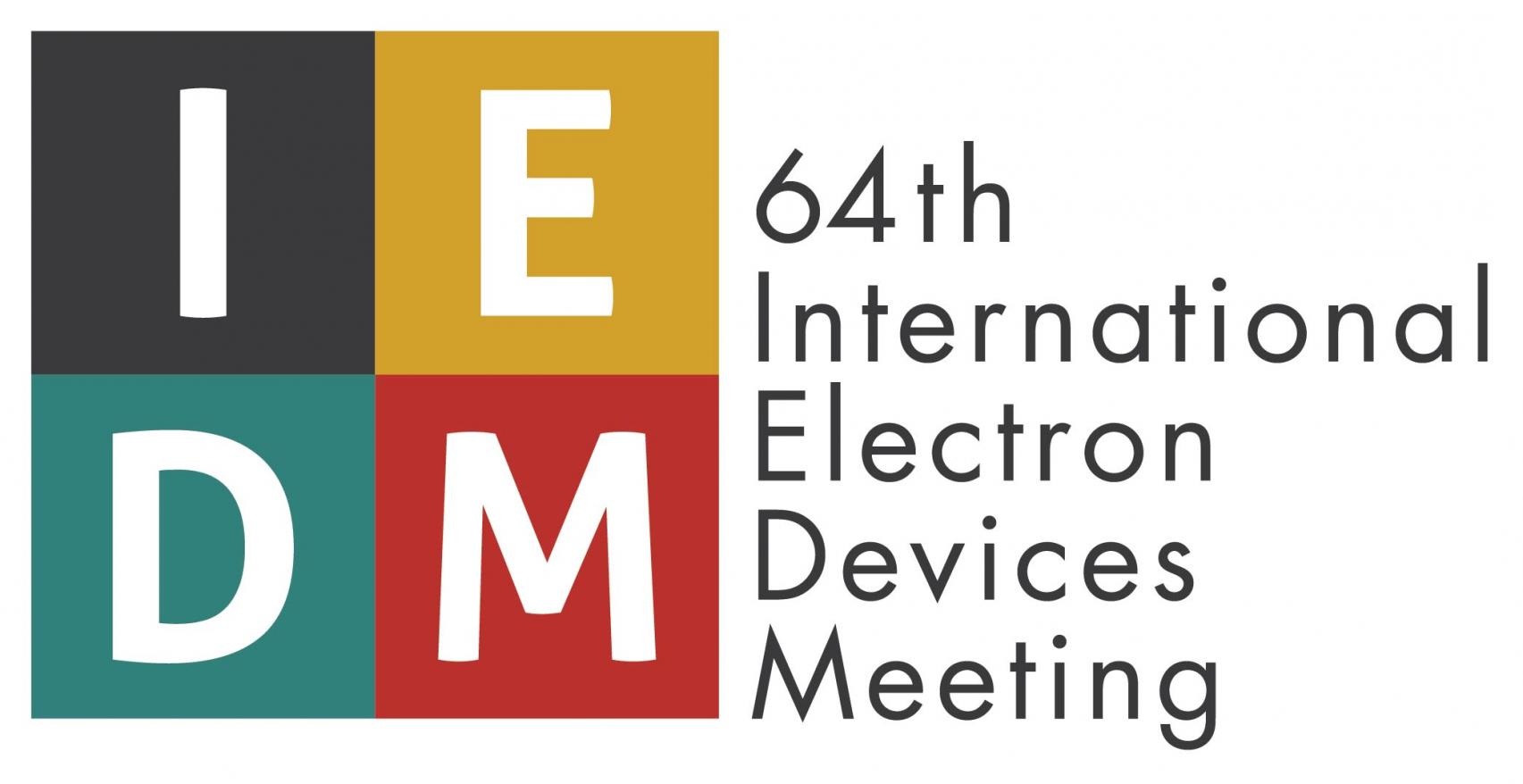 The International Electron Devices Meeting (IEDM) is one of the premier technical conferences covering semiconductor technology and is a must attend event. This years conference will be held December 1[SUP]st[/SUP] through 5th, 2018 at the Hilton San Francisco Union
Square hotel.… Read More 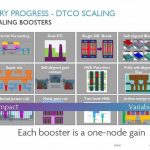 At the Imec technology forum in Belgium, Dan Mocuta and Juliana Radu presented “Evolution and Disruption: A Perspective on Logic Scaling and Beyond”, I also had a chance to sit down with Dan and discuss the presentation.

Device scaling
Scaling of devices will only get you so far, you need to look at new devices and new… Read More 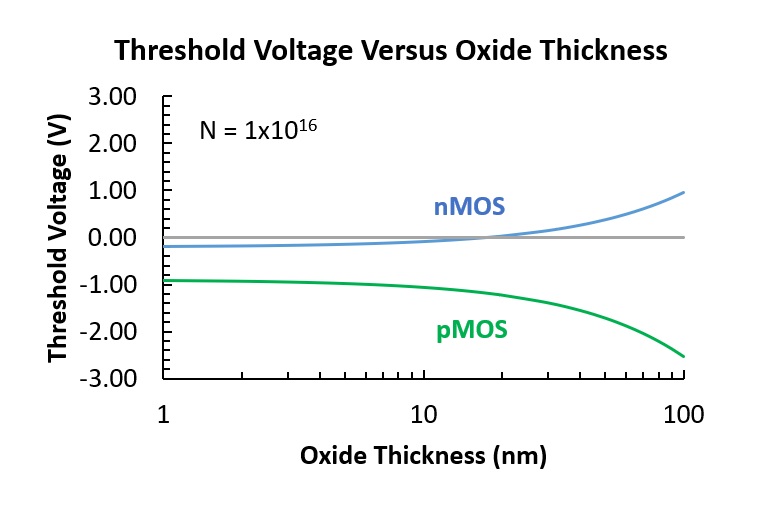 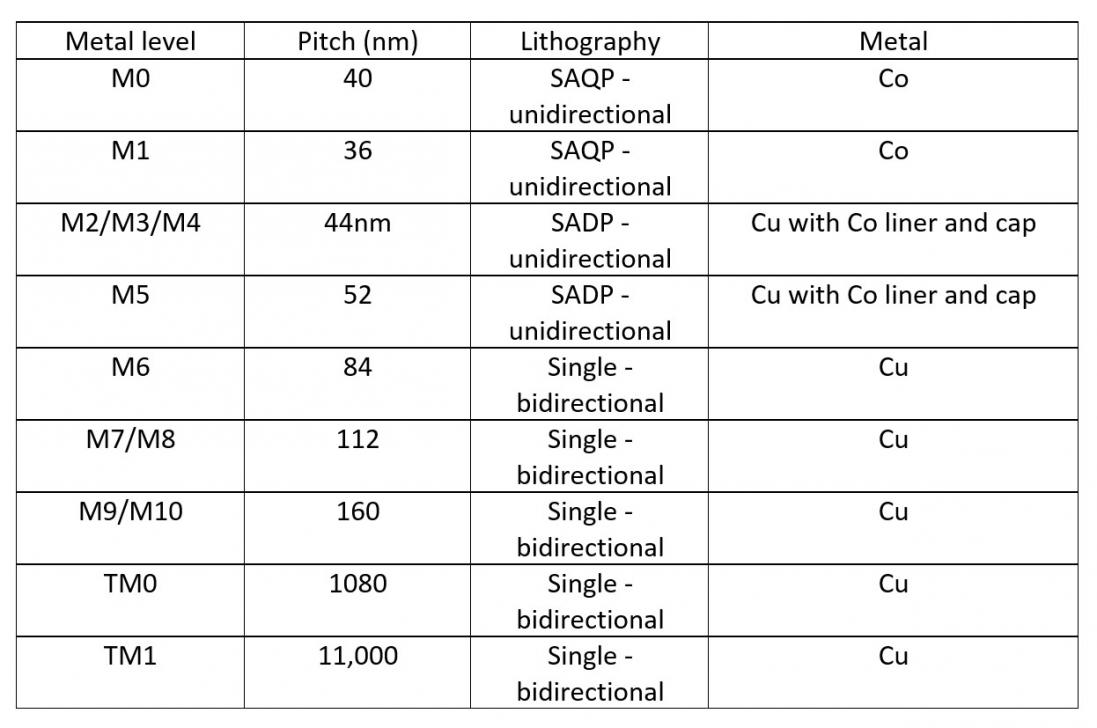 On Sunday evening December 6[SUP]th[/SUP] before IEDM, IMEC held the IMEC Technology Forum (ITF). The ITF was held at the Belgium ambassador’s residence, a really beautiful setting for a meeting.

The ITF began with a brief welcome by the Belgium ambassador followed by a brief introduction to IMEC. IMEC is a research institute … Read More