Register / Log In
Guests have limited access.
Join our community today!
You are currently viewing SemiWiki as a guest which gives you limited access to the site. To view blog comments and experience other SemiWiki features you must be a registered member. Registration is fast, simple, and absolutely free so please, join our community today!
TSMC Versus The FabClub!
by Daniel Nenni on 01-23-2011 at 11:00 pm
View Profile
View Forum Posts 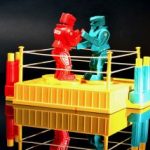 Last week I talked with two experts at Mentor about the challenges of getting IC designs into the 32nm/28nm node on the Common Platform (IBM, GLOBALFOUNDRIES and Samsung). Global Foundries issued a press release talking about how the four major EDA companies have worked together to qualify EDA tools for this node. 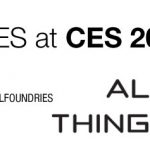 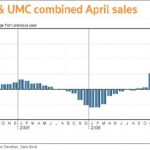 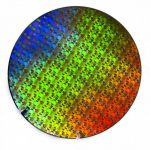 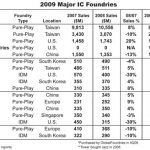 According to the EETimes – “The leading-edge foundry market is up for grabs, as several vendors have stumbled or been victims of the shakeout “. According to people who actually work with the foundries, like myself, the leading edge foundry market will continue to be dominated by TSMC and GlobalFoundries is the “dark horse”. Samsung… Read More

GlobalFoundries and the Mobile World Congress
by Daniel Nenni on 02-22-2010 at 12:30 am
View Profile
View Forum Posts 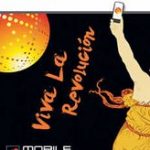 One may ask why in the semiconductor world would GlobalFoundries(GFI) exhibit at the Mobile World Congress last week, the world’s largest exhibition for the mobile industry. And not just exhibit, GFI turned out at en force with meeting rooms and bright orange signage declaring a mobile revolution. Why? Here is your first clue:… Read More 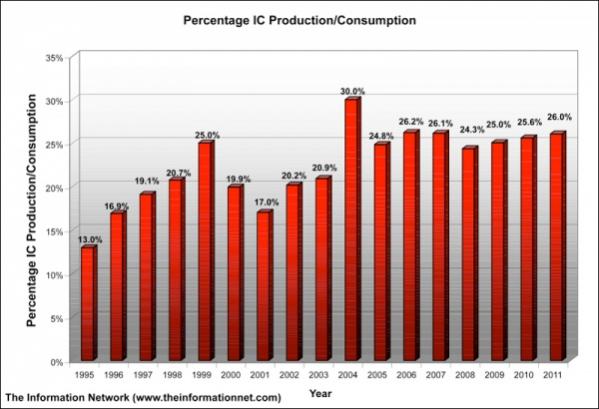 TSMC Versus Global Foundries and TSMC versus SMIC clearly indicate that TSMC is the number one foundry in the world and it will be that way for the foreseeable future. The question now is who will be number two? Who will seriously challenge TSMC?

UMC has 10 fabs, 8 in Taiwan, 1 in Japan, and 1 in Singapore. Global Foundries will have Chartered’s… Read More