I had lunch today with a guy who has to remain nameless. But he is on the edge of the semiconductor lithography thing. He told me EUV will never happen. Of course lots of people have said that. Me for one. But he said everyone knows it. The investment community, the foundries, everyone. Intel put money into ASML in the hopes that it would… Read More 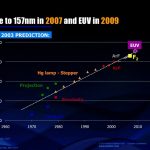 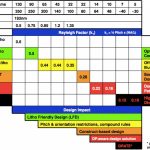 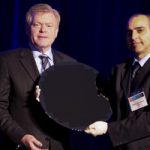 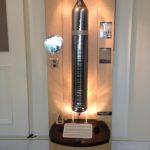