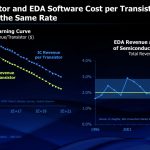 When I moved from the semiconductor industry to Mentor, I expected most of my technology and business experience to apply similarly in EDA software. To some extent, that was correct. But there was a fundamental difference that required a change… Read More 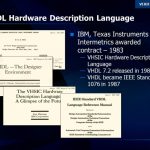 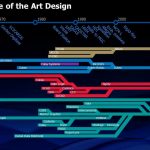 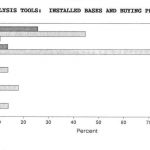 During 1980 and 1981, three companies, Daisy, Mentor and Valid were founded. Daisy and Valid attacked the computer automated design business with custom hardware workstations plus software to provide the unique capabilities required by engineers.… Read More

Business Models: EDA Is Software But It Used To Be Sold As Hardware
by Paul McLellan on 09-03-2015 at 7:00 am
View Profile
View Forum Posts

Business models are really important. Just ask any internet startup company that has lots of eyeballs and is trying to work out how to monetize them. It is a lot easier to get people to use something for free, much harder to get people to pay for something especially when they don’t value it much. Different companies that look… Read More 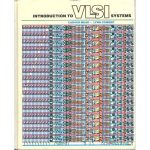 Electronic Design Automation, or more affectionately known as EDA, is a relatively young $5B industry with a very colorful upbringing, one that I have experienced firsthand, I’m very grateful for, and is an honor to write about. Today EDA employs an estimated 27,000 people! There is a nice EDA Wikipedia page which can be found here… Read More 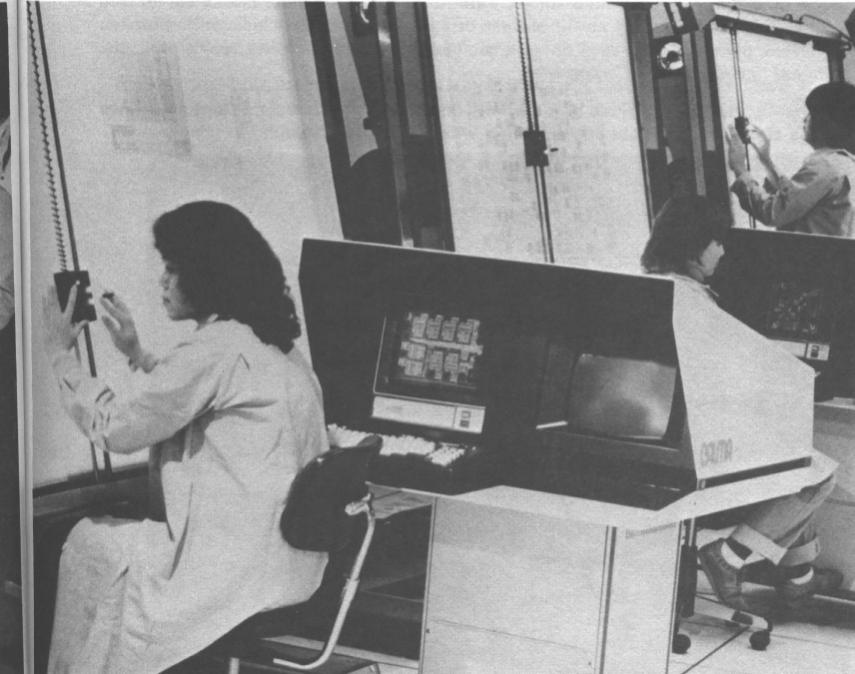 I just put up a blog about the EDA interoperability forum, much of which is focused on standards. Which reminded me just how long-lived some standards turn out to be.

Back in the late 1970s Calma shipped workstations (actually re-badged Data General minicomputers) with a graphic display. That was how layout was done. It’s… Read More