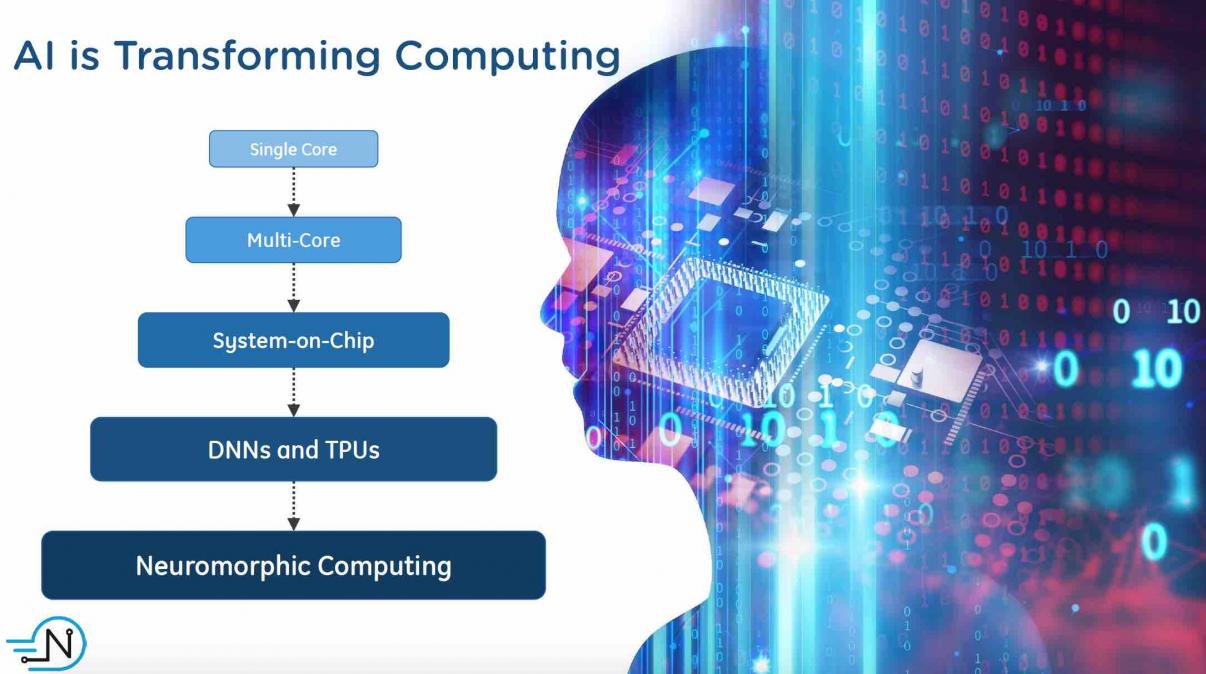 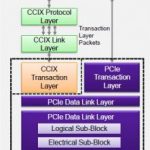 The CCIX consortium has developed the Cache Coherent Interconnect for Accelerators (X) protocol. The goal is to support cache coherency, allowing faster and more efficient sharing of memory between processors and accelerators, while utilizing PCIe 4.0 as transport layer. With Ethernet, PCI Express is certainly the most popular… Read More

Designing SOC’s for markets like automotive and mobile electronics requires taking advantage of every opportunity for optimization. One way to do this is through building a cache coherent system to boost speed and reduce power. Recently, NXP decided to go about this on their automotive MCU based SOC’s by using Arteris’ just-announced… Read More

You probably have seen many times this graphic showing that the number of IP blocks has exploded, going from a few dozens in SoC designed in 65 nm to 120 if not more for last generation SoC targeting 16FF or 10FF. This graphic is very good at synthesizing the raw IP count, but it doesn’t tell you about another strong trend: more agents … Read More