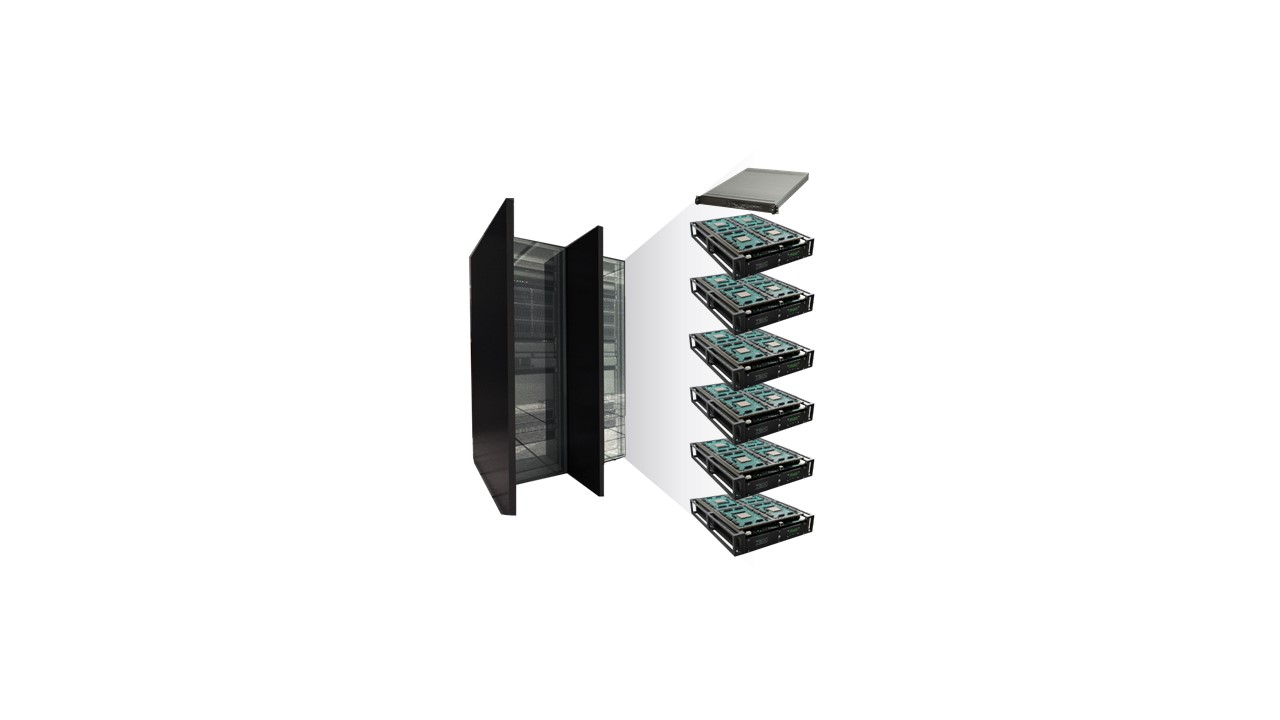 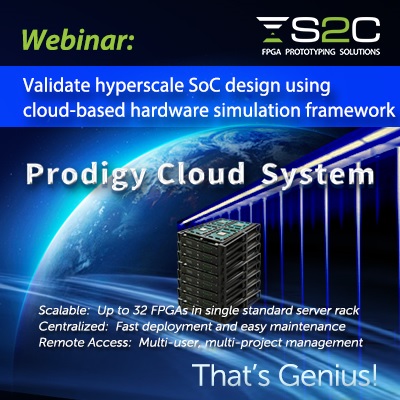 The S2C Prodigy Cloud System comes in a standard server rack and can scale up to eight (8) Quad 10M Logic Systems, each with four (4) GX 10M FPGAs, so one server rack can house up to 32 GX 10M FPGAs.  With an estimated 80 million gates per FPGA, the Prodigy Cloud System should easily support 2 billion gates for FPGA prototyping!  And, if that’s not enough gate capacity, multiple server racks can be connected together.

Fast Interface to Simulation Environment – The second key attribute of the Prodigy Cloud System is an out-of-the-box hardware and software solution for applying large quantities of real-world test data in the form of bus traffic, communications traffic, video images, etc. to the FPGA prototype from your host computer.  This approach creates what S2C calls a “simulation infrastructure” that enables the user to connect the SoC hardware model in the FPGA to a simulation-like verification environment on the host computer.

S2C calls this option ProtoBridge, and it includes PCIe bridge and AXI master/slave logic that is compiled and downloaded into the FPGA together with the SoC prototype design.  The host computer connects to the FPGA prototype with a PCI cable that supports up to 1GB/s transfers, and ProtoBridge includes PCI driver software, and a set of C-API function calls to drive AXI bus transactions from the host computer. 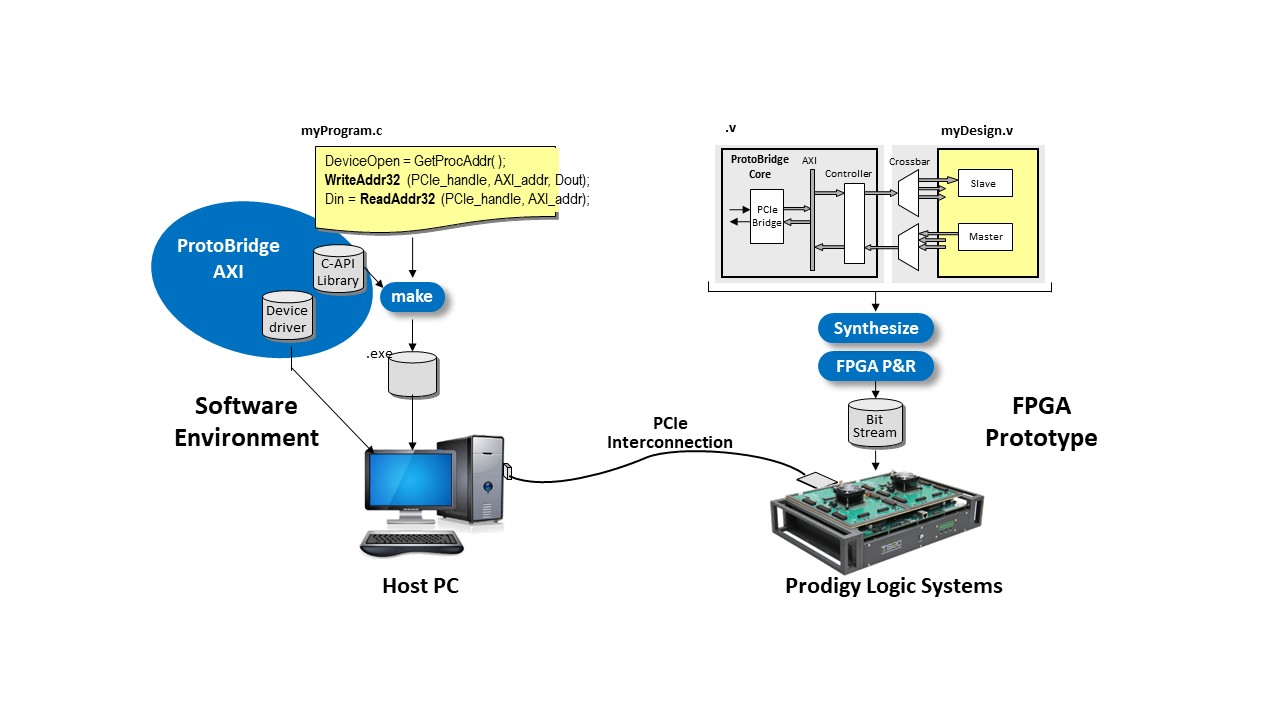 Global Remote Access and Control – The third key attribute of the Prodigy Cloud System is support for multiple globally distributed users.  Large SoC design teams today may be spread across multiple locations in the US, Europe, China, India, and Vietnam, so remote access to the FPGA prototyping resources is essential for an optimal ROI from the prototyping investment. 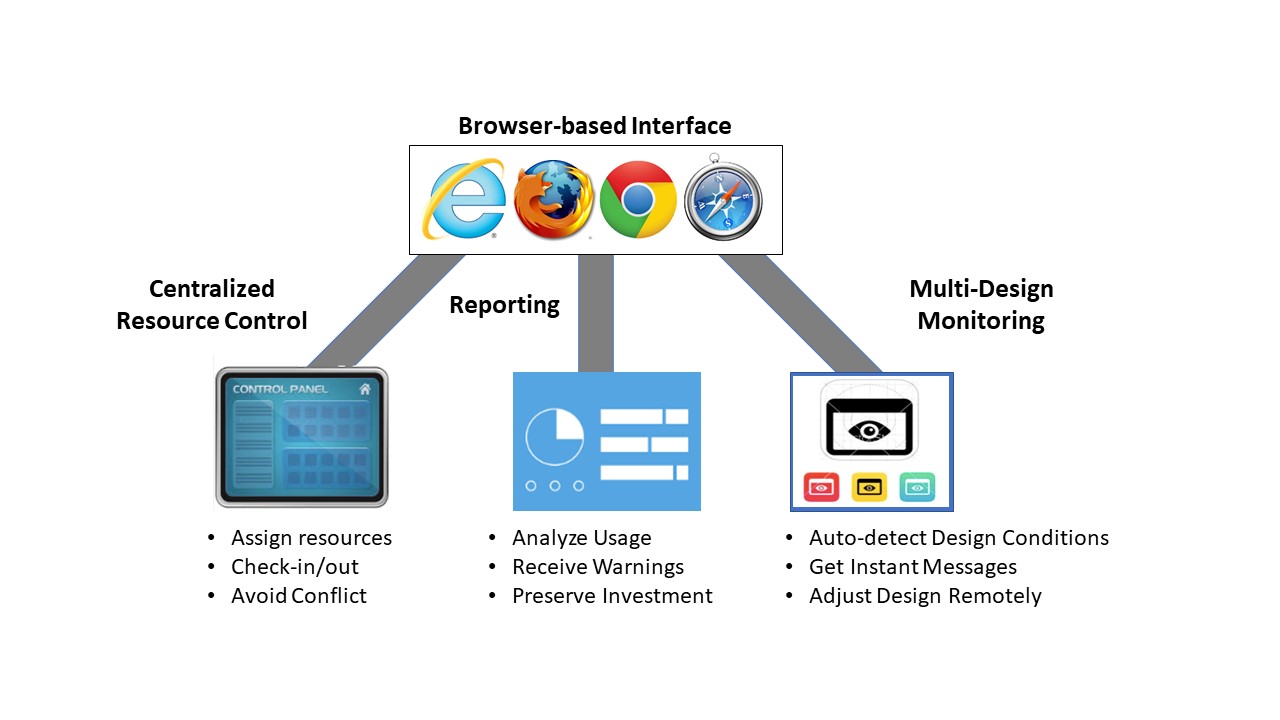 So, if you thought that your SoC designs were too large for FPGA prototyping, or you needed a shareable FPGA prototyping resource for a globally distributed design team and multiple FPGA prototyping projects, you should register for this webinar. You will get a copy of the replay if you can’t attend the live broadcast.