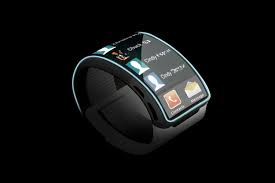 There are more, but wait a while, from this set which ones do you need? Or let me ask the question differently (I know you may like something impulsively and have money to buy), which ones do you want to buy and own? Still confused? I guess what you need, you already have, but you want to change it for something new and different. While I talk about some more, functionally different, fancy wearable things later, let me analyse these ones to help making a rational decision.

When I first saw an SmartWatch advertisement, all these devices flashed through my mind and I had been thinking to write an article on this topic from user’s point. After reading Beth Martin’s article, “The hottest real estate? Your wrist!”, I couldn’t wait anymore. 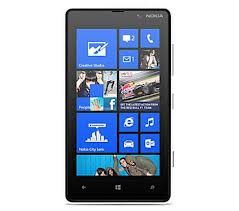 So, what’s there in a SmartWatch? It has most of what you have in your SmartPhone or less than that. But because it’s wearable, you don’t have to carry it in your pocket. Carrying something is a problem! Yes, that’s the problem with laptop too; one has to carry it in a separate case. And so, most of the laptop functionality started getting into SmartPhone (so that you don’t have to carry a separate case) and it became smaller and smaller to fit into your pocket, until it was realized that we need a bigger screen for applications like reading or compiling a document. So, we now see a trend of having larger screen on SmartPhone!! 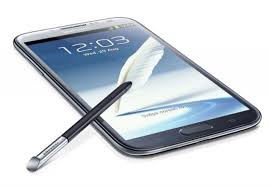 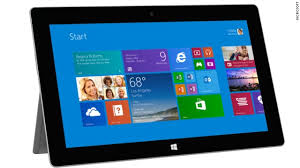 Where do we go from here, a Phablet, Tablet or Notebook again? Well, a Phablet is a negotiation between a phone and a tablet, although not easily pocket-able, but manageable. Talking about impulse buying, Tablets came in as a huge success with fantastic customer demand as that was easy to handle with touch keyboard. It was a fancy among school going kids, I guess it still is. But that market for Tablets is vanishing, taken away by Phablets and now thin sleek Notebooks. 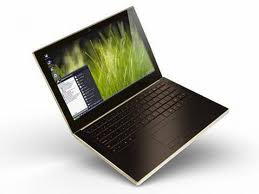 With larger screen of a Notebook, one has great convenience of working, like in an office, and that cannot be ruled out. The negatives are being mostly eliminated by the emergence of thinner and lighter Notebooks with better screens, hybrid form factors, ergonomics and longer battery life. That eliminates another inconvenience of carrying a Bluetooth keyboard along with a Tablet.

Coming back to the question, which all devices can be laden on our body, pocket or bag? My opinion – the new ultra-thin Notebooks (like MacBook Air and Lenovo Yoga) will make a comeback in our bags and SmartPhones will remain evergreen in our pockets. SmartWatch and other wearable devices will not be mainstream products, they need a careful approach to target the appropriate segment and position the smart product smartly for that segment. It’s okay to be as geek devices for that matter. 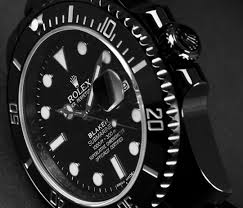 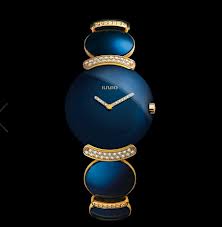 For a SmartWatch to position itself well, it must have important features meaningful to the user, such as health monitoring, fitness tracking, built-in GPS, a battery life of about a month, wireless charging, better with a self-charging solar cell and other nifty features. Emulating a SmartPhone on that small screen may be a mistake. In age-old wrist watch positioning, niche segment of Rolex and Rado is still ruling and there are many in mainstream segment. And we have seen the death of digital watches which had arrived with a big bang in the past. 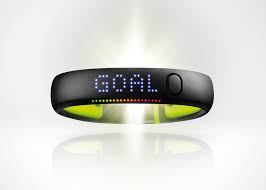 FuelBand, Nike’ssporty brand, can be a strong contender for that real estate of your wrist, specifically for athletes and sports enthusiasts. Then there are other uncommon wearable devices such as SmartBra (by Microsoft), clearly targeted towards women; Sproutling Fitness Tracker for babies, clearly useful for mothers of small babies; and there are others like SmartWig (by SONY), Google Glassetc. Imagine a SmartWig that sits on your head containing various sensors to track your brain activities, blood pressure, temperature, vibrator to signal a phone call etc. and then camera, speakers, GPS and so on. Are you ready to wear it whole day long and expose your brain to all that radiation?